THE BOOK NOOK: The Mercy Seat by Elizabeth H. Winthrop 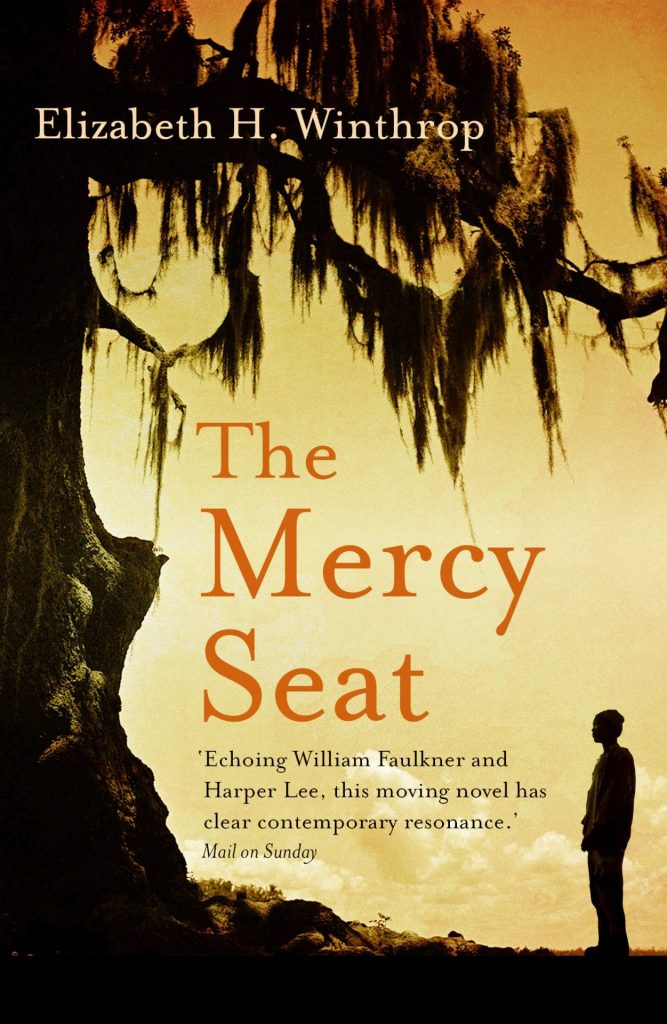 WILLIE Jones sits in a Louisiana prison cell awaiting execution for the accused rape of a white girl, Grace. Immediately this brings to mind novels such as ‘To Kill a Mockingbird’, which makes it almost impossible not to make comparisons when reading ‘The Mercy Seat’. The possibility for failure is real and likely, yet through the characterisation of nine voices, author Elizabeth H. Winthrop paints a vivid picture of a Deep South society, using the execution as a focal point around which to navigate her narrative. The novel opens with the electric chair being transported on the back of a truck; the electric chair is still relatively new at this time, making the lynch mob redundant or, at least, lessening the need for the lynch mob. This kick starts the countdown of the final hours of Willie Jones. His family are racing home to be there, his father losing the battle against time on a mule that is too old for such a journey, carrying the precious cargo of his son’s headstone.

Despite the certainty of the looming execution, as the novel progresses it becomes clear that Willie Jones’ guilt is questioned by many locals. Father Hannigan is plagued with doubts and guilt; Nell, the D.A’s wife, is not from this town and does not understand this town and states “Even if he’s guilty, I don’t think he should die. But to be true, Mother, I’m not sure anymore that he’s guilty at all.” Her conscience stands in contrast to the deed about to be committed when she states, “If he’s not, well, may heaven forgive your son,” allowing Nell to break the female stereotype of standing at the side of your husband.

Even though there are questions over the guilt of the accused, it is clear that nothing can or will be done due to the cultural context of the time. His own father is powerless to act, instead choosing to act on the only thing in his power; bringing a headstone home for his son to bury him with dignity. The clock continues to tick towards midnight and the crowd is beginning to gather.

Rarely has the ferocity and savagery of Southern racism been painted so vividly and so well. Using her role as the moral compass of the novel, Nell asks of her husband, “The death penalty?”… “You chose to send him to his death. He’s a boy!”

The author forces the reader to question their own morality surrounding issues of rape, of death, and of punishment. Furthermore, the strength of Winthrop’s writing and her bravery at tackling the tender issues of racism and rape means that “The Mercy Seat” highlights in uncomfortable clarity the injustice of the Deep South at that time. It shows us a love, between a white woman so beautifully called ‘Grace’ and a black man behind bars who must die on “The Mercy Seat”, for crossing societal barriers and paying the ultimate price.

I was afraid that so many voices may make the pace unsettled and prevent me from engaging with the plot but it actually provided me with a multi-layered vision of the social setting. With a setting so well written that the heat seems to sear the back of your neck, from start to finish this novel is mesmerising.

Dymphna Nugent blogs at The Book Nook on Facebook.