Déise camogie on the lookout for a new senior manager 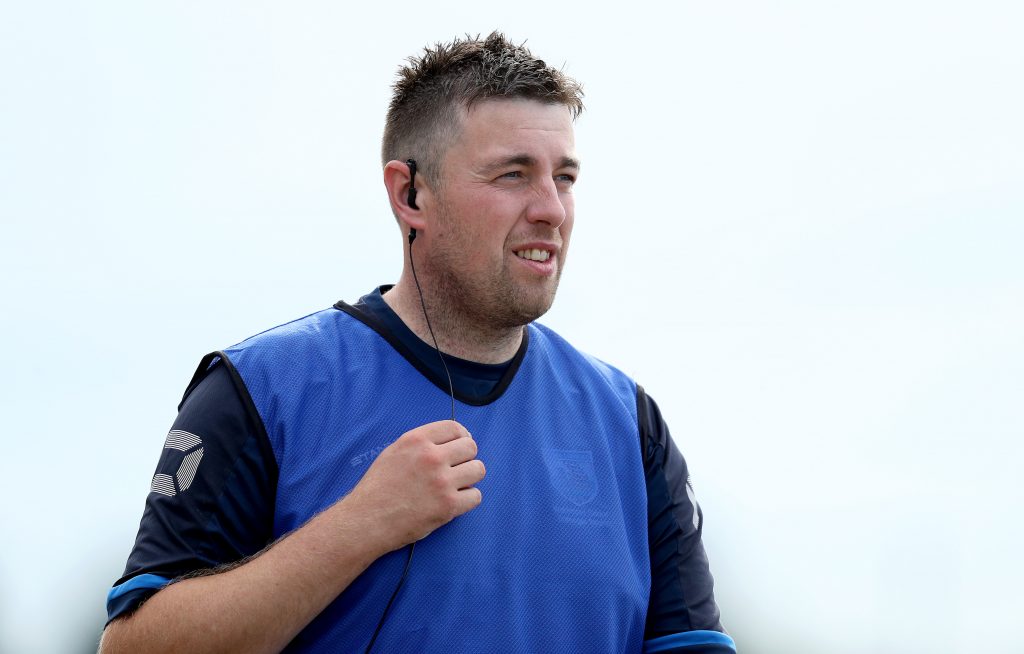 The Waterford County Camogie board, like their hurling coutnerparts, are on the lookout for a new senior manager after Donal O’Rourke stepped down last night after two seasons in charge.

“It was an honour to have managed my county,” O’Rourke told WLR Sport last night. “I’d like to thank Waterford camogie and the Waterford public for their support over the last two seasons.” He added that this was the best group of players he has been involved with.

O’Rourke is expected to take up a coaching role with Erins Own in Cork next season. “It’s a massive club with massive plans over the next twelve months.”