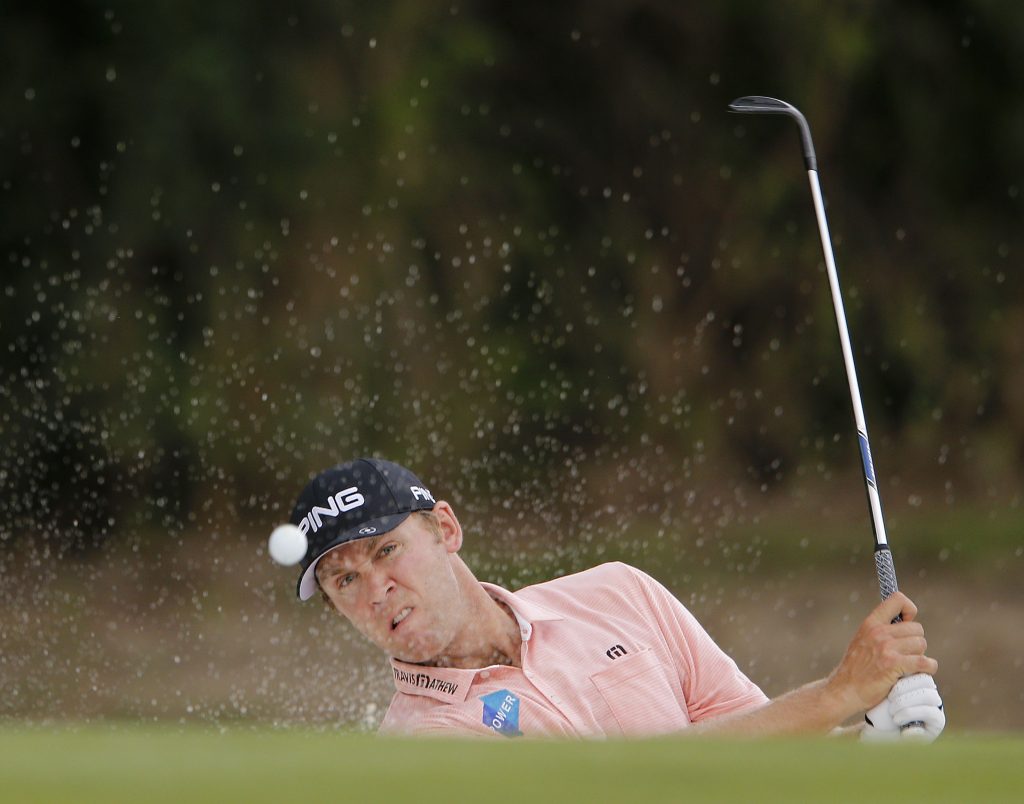 Seamus Power gets his 2019/2020 PGA Tour season underway this Thursday at the Greenbriar Classic. Photo: Getty.

Waterford’s Seamus Power begins his new PGA Season this week but he must do so without his Tour card.
Power came up short in his last gasp bid to secure full PGA Tour status at the Korn Ferry Tour Championship but he can still count on up to 17 starts next term.
The West Waterford star (32) would have needed to shoot a 62 in the end to clinch the solo sixth-place finish required to make the top 25 in the Korn Ferry Tour Finals Points List and win one of 25 full cards.
But despite making eight birdies at Victoria National Golf Club in Newburgh, he had four bogeys and a triple-bogey eight in a one-under-par 71 that left him tied 51st on three-under-par and 84th in the points race.
The Touraneena man, who has won $2.2 million in prize money in three seasons on the PGA Tour, still has conditional status for next week’s start to the 2019-20 season having finished 144th in the FedEx Cup standings.
While he can improve his status by winning an event, players ranked between 126th and 150th in the previous year average between 15 and 17 PGA Tour starts each season.
He begins his 2019/2020 campaign this week at the Military Tribute at The Greenbriar on the Old White TPC course in West Viginia.
Power had a fraught 2018-19 campaign marked by a mid-season coaching change, mixing top-six finishes in the Zurich Classic of New Orleans (with David Hearn) and the RBC Heritage with 14 missed cuts from 27 PGA Tour starts, followed by two costly missed cuts from three at the Korn Ferry Tour Finals.