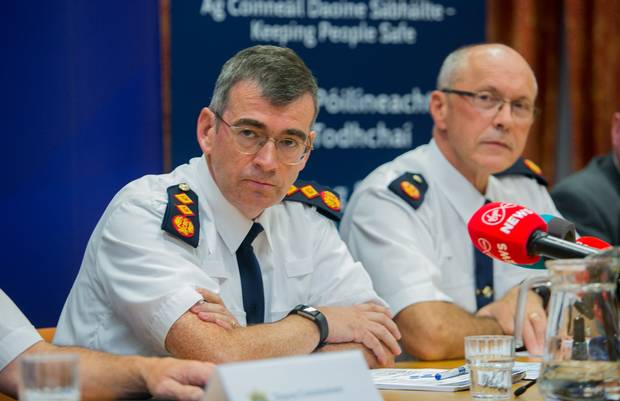 Here is the letter in its entirety:

We the Undersigned write to express our deep fears about possible proposed structural changes proposed within An Garda Siochána. We are not against reform and we wish the Commissioner and the Minister well in bringing about necessary changes to achieve better and more effective policing across the state.

However, we note that the proposal is to merge two existing divisions into one, namely Waterford City and County and Kilkenny/Carlow and the abolition of geographically based district Superintendents.

Our primary concern is the location of the headquarters of any new division. The Commissioner will be aware that the current National Planning Framework recognizes Waterford City as a Regional City acting as the Capital of the Southeast. It is expected that the population of Waterford City will grow by 50% in the next twenty years.This level of growth requires careful planning and resourcing.

In addition we note analysis of recent years crime statistics which demonstrate significant caseload in the urban centres of Waterford. Additionally, Waterford has 4 – 5 days of court sittings each week and both the regional hospital and regional pathology laboratory are based in Waterford, as is the airport and coastguard search and rescue helicopter   – all significant and allied services supporting present Waterford and regional policing activity

Waterford Garda Station is the 5th busiest in the state and this statistic should be given consideration when a decision is been taken in relation to the location of the headquarters in the proposed new division.

Recognizing Waterford City as a Regional City is a must for each Government Department and State Agency. The volume of crime, population trends and current spatial strategy all dictate that the headquarters and resource management of any new policing district would be in Waterford.

While we acknowledge this is an Independent Process we write to inform you of our desire to protect the status of an Garda Siochana by endorsing regional policing decision making is vested around the future growth of Waterford City and within its environs. We note that Galway and Limerick Counties will retain their stand-alone divisions. It is regrettable Waterford does not. However, it is hugely important that the Garda Headquarters is not lost to the City and County

A delegation of Oireachtas members and councillors are prepared to meet with you both to discuss our views in more detail.

We wish you well in your work.