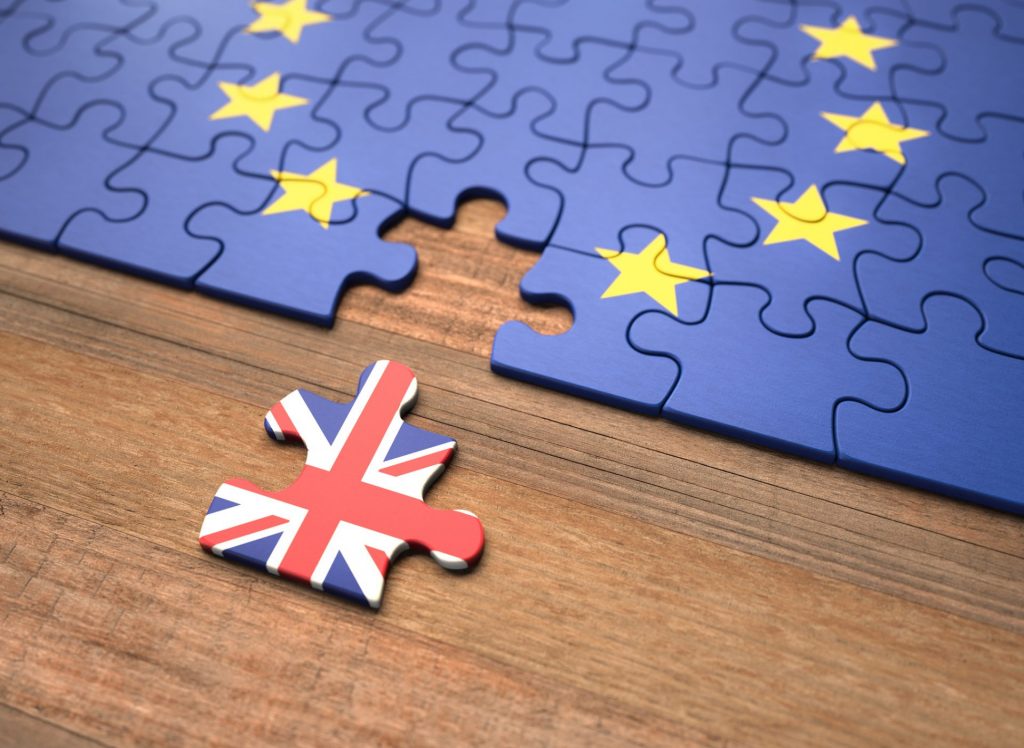 As I See It: Catherine Drea’s fortnightly column for the Waterford News & Star

WE are all up to our oxters in Brexit. I’m obsessed to the point of tuning into Westminster Commons Debates. Who knew I would ever have a clue about Proroguing Parliament or how to take control of the Order Paper? I’m a total anorak now.

It’s essentially a divorce. Having been witness to some, I’ve learned to keep my powder dry as much as possible. But I know there are always two sides, that there will be huge emotion and hurt for both parties, that everyone will say things they will regret.

But eventually life will have to settle down. Deals will have to be done. Who gets the house, who gets the kids, how to manage the money. These days, mediation and sensible thinking is required at every stage.

But there are always exceptions. The man who insists on going for everything, damn the consequences. He faces a lifetime of resentful offspring who will never forgive him for impoverishing their lives. The woman who can’t handle the new girlfriend and claims full rights to the children. Again they will never forgive her for their absent Father. It can get very nasty in all kinds of ways.

‘The EU side of the Brexit divorce is by far the more patient partner. Waiting for all the hissyfits to be over.’

Divorce used to be only be for the likes of Elizabeth Taylor and Richard Burton. A celebrity couple, they married and divorced twice in their relationship. Liz had a head start on him though by having eight marriages and seven husbands over her lifetime.

In the days before the very narrowly won divorce referendum in 1996, Liz Taylor stories were the only example of divorce that most of us had ever heard of. Grim endurance was the recipe for a failed Irish marriage then. That or separation and a single life ever after.

I am blabbing about my Brexit Divorce theories to one of my oldest friends who is finally getting divorced after 44 years of marriage. She’s the latest of my friends to embark on this path. I am also trying to reassure her that no one will bat an eyelid or pass any remarks because she is a ball of anxiety. After 44 years of unhappiness, she has little confidence about her own decision. But somehow, she has found the courage to honour the rest of her life, by talking to a solicitor and setting the wheels in motion.

It wasn’t a terrible marriage she often says. It was just that there was no love in it. The children, now grown, have lived with the secret she has kept for years. Probably they know better than anyone about the struggles of both of their parents in staying for their sake.

She has friends, she has made a life outside of the home, she is resilient. If anything her husband is far more vulnerable and dependent than her.

But why has she stayed so long? It was fear, she says. Fear of what everyone would say, fear that it might affect the children too much, fear that he would go downhill living alone.

How will you celebrate, says I? I’m going on a cruise, she says. Wow! Now that’s a good idea…

Learning to do divorce is yet another of those life events that most of us will only do once. Why is it that all the big life lessons have to be started from scratch every time? First partner, first baby, first death, first divorce. All these firsts and each of us reinventing the wheel all through life.

We’ve all learned a thing or two about inclusive families and life post-divorce. How once you marry and have children your paths through life will always be bound together. In a way, it’s not so much a divorce as an entirely new relationship, with the same person. Everyone ends up sharing child care, welcoming grandchildren, going between homes, accepting new partners and celebrating it all together. Family is still family.

The unfortunate Brits are going through the worst stage of the divorce process. They can’t see beyond the pain. While the rest of us watch on wondering, why, they have to go through it, come out the other side and make a sensible agreement about their future.

Through it all, people survive marriage breakdown and we will all survive the Brexit divorce too. I can’t help thinking though, that Teresa May must get up every morning and breathe a sigh of relief that the negotiations are over for her.

Isn’t she well out of it!

Phoenix: A Sense of Outrage?

Catherine Drea: Up close and personal with Covid-19 denial

Catherine Drea: Encounters in the wild