THE BOOK NOOK: The Handmaid’s Tale by Margaret Atwood 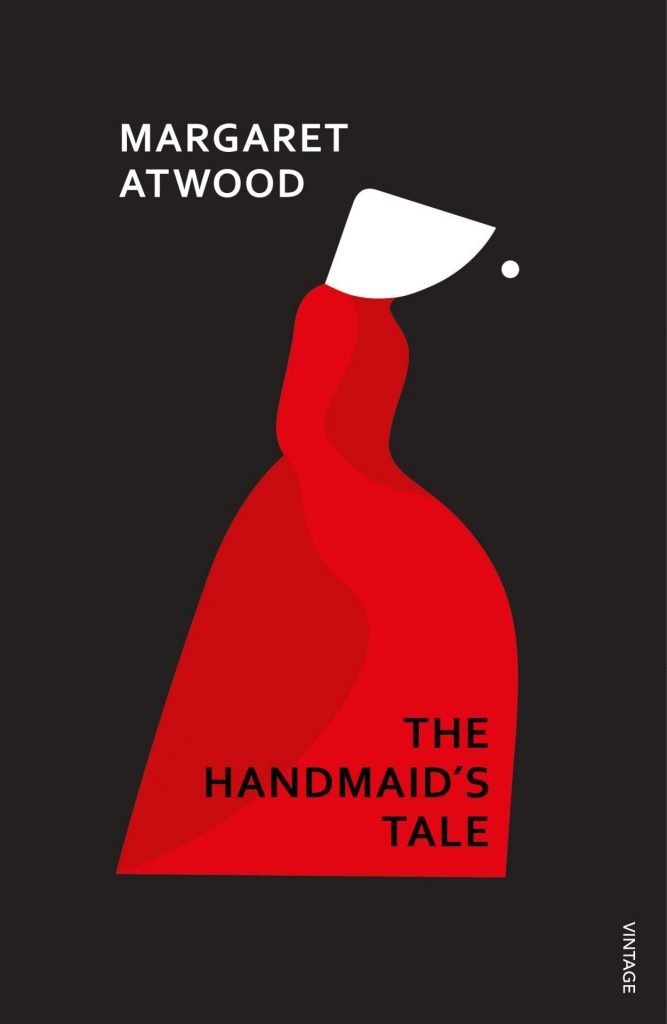 ONCE there was a free world, where people worked in offices and came home to watch television, use technology and read books. People were married with children and each day, they conducted the school run and navigated marital life. Rumour had it that one day Islamic Terrorists came in and shot the entire US government. The constitution was temporarily suspended and identity passes were required for the ‘safety of others’. Bank accounts were frozen, free will was compromised and job posts were removed from all women. The newly formed totalitarian world of Gilead does not allow free acts any more. Now, women have a purpose. They must bear ‘fruit’, yet they are not permitted to raise those children; they can be cooks, they can be useful; yet their purpose ends there. Free thought and free will is no longer a right of any woman. Each woman must dress in the same modest clothing, they must keep their heads lowered in the same respectful way and they are not permitted to speak or even remember the freedom which the old world offered. All mirrors and razor blades are removed from society to reduce the rate of suicide or self-harm in unhappy residents of Gilead. The media, when it does filter through to the people, is fake and staged to remove references to the world as it was. It is in this world that we meet Offred.

In another life, Offred had a partner and a daughter, neither of which she has any knowledge of anymore; their whereabouts are unknown to her. At each corner, there are spies or ‘Eyes’ which report back to the authorities and anyone showing signs of remembering or encouraging others to do so are hanged. Their bodies are left hanging on the wall for days as a reminder to others.

However, a turning point comes for Offred when she realises that there is a secret community with the code word ‘Mayday’. This community remembers, it is discontent with Gilead and it wants the world back. The community, including the Handmaid Ofglen, want Offred to spy on the Commander and to filter information through regarding what can be done to break out and to fight this regime.

Atwood creates a society where women are stripped of their importance in an economic world and they no longer have a means to make money. All money goes to their husbands. Woman’s main function is to produce children, as often as possible. Children with faults are not permitted. Men lead society, men lead women and men know what is best.

This terrifying representation of a gender stifling society may once have seemed impossible and incredible but now, in a changing world where terrorism is rising, leaders are impulsive and women of the ‘western world’ are seen to be sinfully sexualised, suddenly it doesn’t seem as shocking anymore or as too far of a stretch.

Margaret Atwood envisioned a future where our freedom is chipped away at and eventually stripped from us and the result is arresting. The concept is masterfully created. Usually I am not one for futuristic or dystopian ideas but this work is beautifully created. The characterisation is excellently conducted with Offred representing the strength of women, fighting for their rights even when oppressed. The ending of the novel is vague and opens the floor for many possibilities and questions.