MUM’S THE WORD: The benefit of hindsight 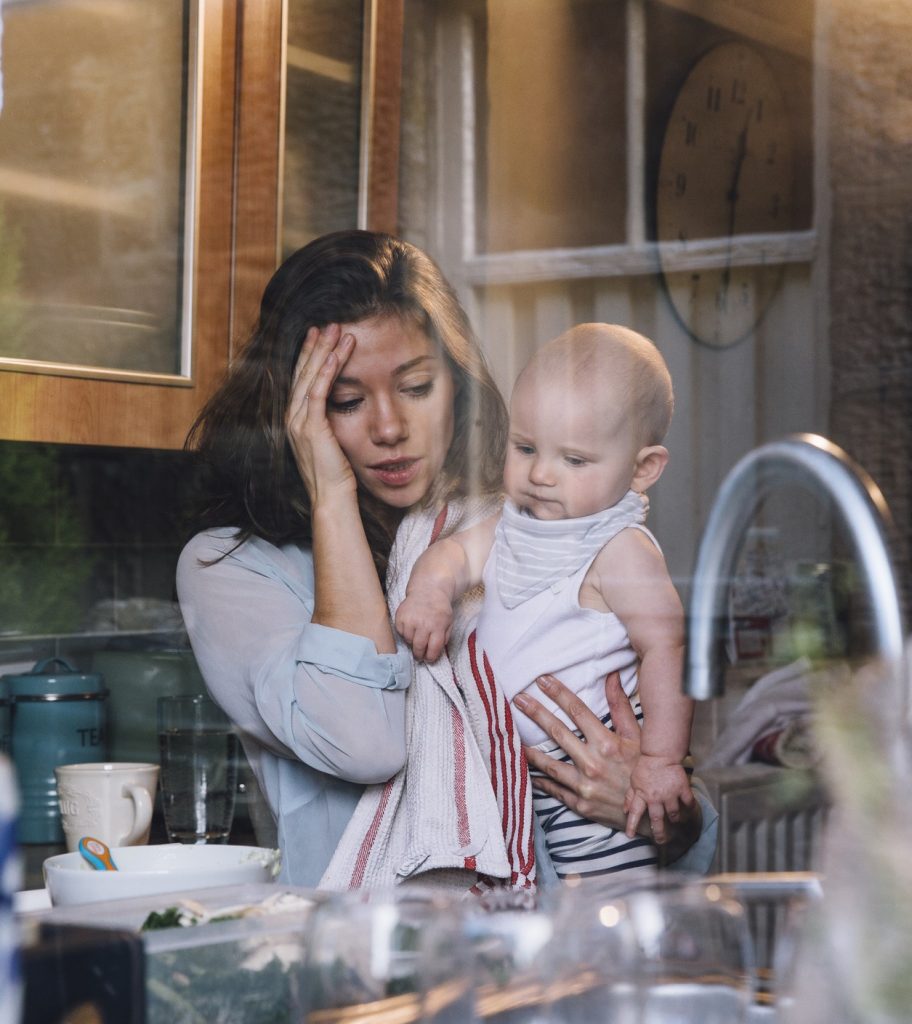 HAVING children means that you are in a permanent state of worry and frenzy. The long months of pregnancy are often fraught with anxiety as you hope your baby is growing properly and without complications. The moments after birth are a haze of trauma when your precious baby is checked over and over for lung function, limb function and everything else. Then they let you walk out of the hospital with this tiny human, cheerfully waving you goodbye and fully confident that you will cope just fine and raise this little person into a fully functioning grown adult. But there are so many steps in between and each one, in fact each day often brings with it a new anxiety, a new stress and a whole new level of something to worry about.

Now that my children are older, I am reflecting on these moments of anxiety and wondering if any of the stress and angst was actually necessary. Some of the big decisions that seemed so monumental at the time now fade into insignificance with the benefit of hindsight. It all goes back to when they were tiny and you have to decide when to move the little cribs away from your bed and into their own bedroom. It seemed like a monumental move at the time, but it actually probably wasn’t. They were perfectly fine and we could still hear them calling when they needed us. No big deal really.

We agonised over which primary school to send them to. In the end it came down to which one would take them. Not may I say because of who they were but only because of lack of availability. We wondered if they were too young for swimming lessons, soccer training, ballet lessons. We worried that they weren’t active enough, that they weren’t being exposed to enough after school activities. Then we worried that they were too active entirely and were being exposed to way too much after school excitement. On reflection now, I can see that all that planning and stressing wasn’t necessary. Children thrive when they are happy and content, not necessarily when they are busy and active and constantly on the go. They don’t need constant entertainment and stimulation. In fact, quite the opposite is true. I have learned that they need to know how to entertain themselves. For once they develop this skill; it will benefit them throughout their life.

One of the moments in time that caused us the most anxiety, one we spent the most hours dissecting, discussing and deliberating over was the choice of secondary school. Again, availability was a big factor, but we wondered over whether our children would benefit from mixed or single sex secondary education. We examined subject choices and sports options. We looked at teachers and exam results. It seemed monumental and enormous. In retrospect, it probably wasn’t. Your child will thrive or not in a school environment but it isn’t necessarily the four walls they are in that will influence that. Children find their own level. Keeping the lines of communication open and checking in with them regularly will go a long way to giving them the support and encouragement they need to thrive.

There have been many other big moments of indecision and agony as the children have grown up, and I’m sure there will be many more to come. But the lessons I have learnt along the way, which stand to me now, is that worrying and stressing is not going to change the outcome. Maybe that’s why grandparents are so relaxed. They’ve seen it all before and the benefit of hindsight has taught them that this too shall pass and we should worry less and enjoy more…shh Mum’s the Word.

Fail of the Week

Parents at war with each other can have a huge impact on a child’s developing brain. Apparently the children develop a heightened sense of awareness and they are not as effective as processing emotions as children who come from a low conflict home. This in turn can lead to problems in social relationships and issues in dealing with conflict resolution. So maybe try and have your battles in private away from vulnerable little ears.

Physical touch makes you healthier. There are plenty of studies out there that show without the shadow of a doubt that massage, hugs, holding hands and gentle touches have the effect of reducing stress and boosting the immune system. Sometimes a little physical contact says more than words ever will. In fact there’s not much that a hug can’t help, for both young and old alike.