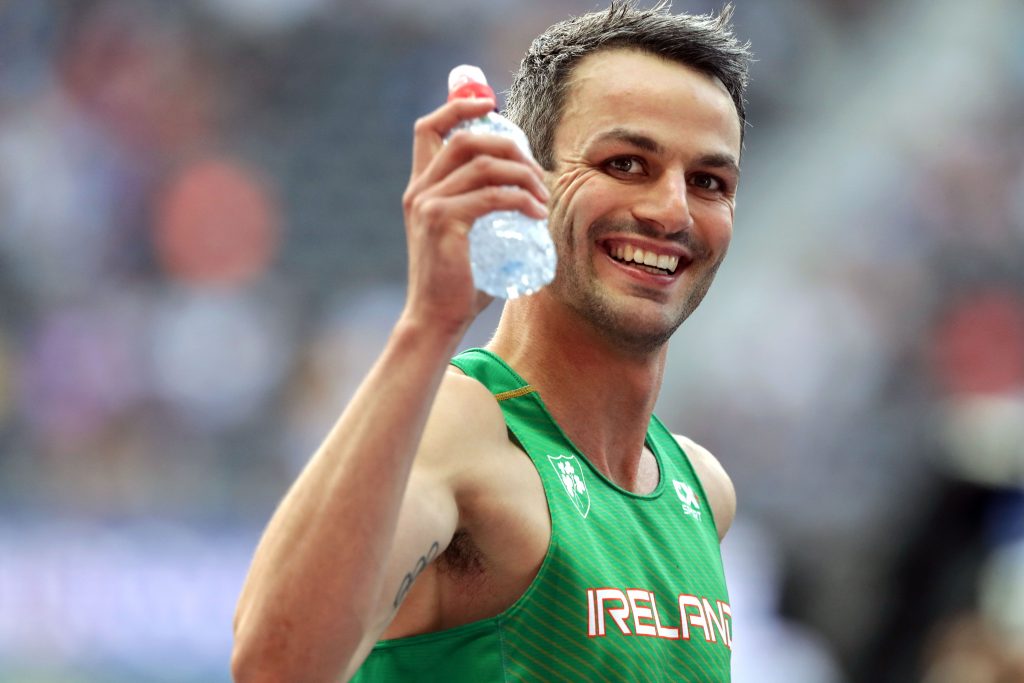 The biggest event this year in World Athletics begins in Doha, Qatar today (Friday). The World Athletic Championships which will bring together the top International senior athletes from over 200 countries and Waterford will be represented by Thomas Barr in the 400 metres hurdles. He is in action this evening (Friday) the opening day in the heats of his event at 6.30pm Irish time and if progressing the semi finals are on Saturday at 4.05pm and the final on Monday next at 8.40 pm. At the time of penning these notes 41 were entered for the 400 metres hurdles and its likely that even the heats will be very difficult to get out of. It may well be that from each heat the first two will be certain to progress to the semi final plus a small other number.

FAST TIME NEEDED
So far this season Thomas has done quite well in the Diamond League but his season’s best time of 49.11 may not be sufficient to make an impact in Doha. Several of his opponents have times well below 49 seconds and two have dipped below 47 seconds World Champion Karsten Warholm from Norway and Benjamin Rai USA and another Samba from Qatar was just over the 47 mark. In his final race of the year before Doha in Zurich in the Diamond League final in late August Thomas did show signs that his best was yet to come this season. Back in the Olympic final of 2016 Thomas recorded his best ever time of 47.97 when finishing 4th and last August he clocked 48.31 in finishing third in the European Championships-his second best time. If back in this kind of form in Doha Thomas should make a bold bid to progress. We wish him the very best in such exalted company and a place in the final would be terrific.