FR LIAM POWER: A solution to the Housing Crisis? 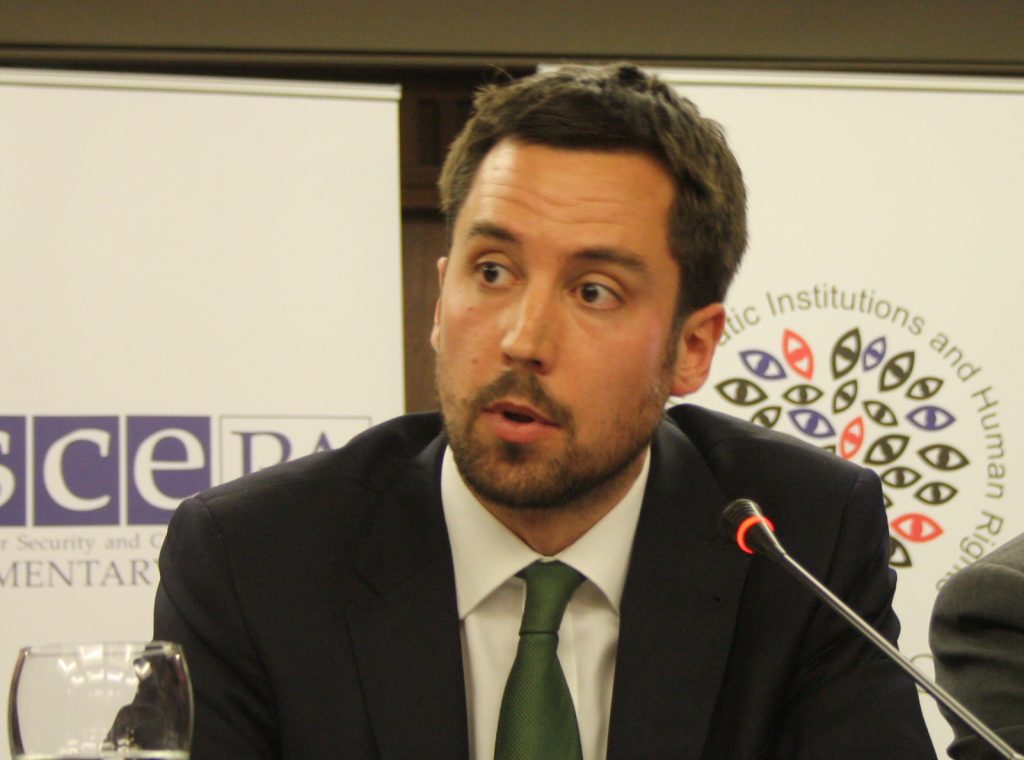 AT this point in time, our national conscience has become almost numbed to the reality and extent of the seemingly intractable housing crisis in our country and indeed in our city here in Waterford. We are bombarded with reports on the extent of and the impact of the housing crisis on families and children in particular. We have almost given up hope that a solution can be found.

It is truly exasperating to listen to Minister Eoghan Murphy make excuses time and again for the failure of Government to fulfil the targets for social housing. For example, only 24% of the total social housing targets for 2019 were achieved (6,500 homes). The minister is in total denial about the Government’s housing policy, a policy which is very seriously flawed and is almost guaranteed to fail as it is market dependent. More on that later.

So when some colleagues and I attended a presentation last week on a new model for provision of affordable housing we were greatly encouraged that the crisis can be addressed and a new housing policy developed. Mr Bill Black, co-founder O’Cualann Co-housing Alliance, shared with us the philosophy behind his not-for-profit company which aims to provide affordable A-rated homes integrated in mixed income sustainable communities. He envisages, “owner members living alongside social and private tenant members, all sharing common amenities”.

House prices start at €140,000, which means that couples in the low to middle income brackets would be able to afford a mortgage and not have to pay a disproportionate share of their income on housing costs. It sounded too good to be true but the company has actually delivered on a number of schemes. With the assistance of Dublin City Council, who sold fully serviced sites to O’Cualann for €1,000 and waived development levies, the company completed a project of 49 affordable housing units in Poppintree, Dublin. They plan to bring this revolutionary concept in housing provision to Waterford, Cork and Galway. When we reflect on the grim statistics that tell the scandalous story of our housing crisis, this co-operative housing venture offers new possibilities for a radical re-visioning of the national housing policy.

Statistics are one thing. Behind each one of the figures is a story of a family in distress and suffering hardship. The stats mask the reality of children sleeping in temporary accommodation, often in cramped, unhygienic and unsuitable conditions. The level of trauma experienced by children who have no place to call home is shocking. If we persist with the current policy, even middle income families will experience high levels of stress as mortgage repayments are far too high. The O’Cualann philosophy of Co-operative Housing must be given serious consideration.

The O’Cualann ethos is founded on the principles of Catholic Social Teaching as applied to housing. The Irish Conference of Bishops has developed these principles in their outstanding pastoral on homelessness entitled ‘A Room at the Inn’, published in 2018. The first principle which informs all others is that housing must be recognised as a fundamental human right. It is not just an essential need. This right has been recognised in the UN Declaration of Human Rights and also in the Revised European Social Charter of the Council of Europe (1999). Indeed Pope Francis has described the right to housing as a sacred right. The bishops call for an amendment to the Irish constitution to include an explicit right to housing.

The recognition of this right would inform all subsequent policy in relation to housing. It would mean abandoning the flawed policy of Government which is totally market dependent. It relies on the private sector for the vast majority of its housing solutions. In its pre-budget submission, Social Justice Ireland has lambasted this policy as “not only fiscally irresponsible and unsustainable but damaging to entire generations forced to live in unsuitable accommodation, hubs and emergency homeless accommodation.” A radical state intervention is needed to control costs and to essentially build more social and affordable housing. A right to housing means that those who cannot afford housing from their incomes should have their housing needs met.

Because the current policy is dependent on the market, it means that housing is treated as a commodity – and not just as a commodity but as a financial instrument rather than as a means of meeting an essential need. Thus housing is seen “as yet another market place opportunity for investment, speculation and capital gain” (A Room at the Inn?). Public policy must reclaim housing to ensure that its primary purpose is realised.

Another principle of Catholic Social Teaching is that of ‘private ownership with social function’. This principle teaches that property, wealth and profits are not absolute rights but carry moral and social responsibilities. In this context, the making of enormous profits through speculation in land and in housing development is morally reprehensible and is particularly damaging to society. The bishops remind us that the housing market must serve the people rather than the financial interests of a minority.

The O’Cualann project verifies that co-operative housing venture can deliver affordable housing. This should be the basis for the development of a new housing policy which is not market dependent.

FR LIAM POWER: Easter in a time of plague