THE BOOK NOOK: The Testaments by Margaret Atwood 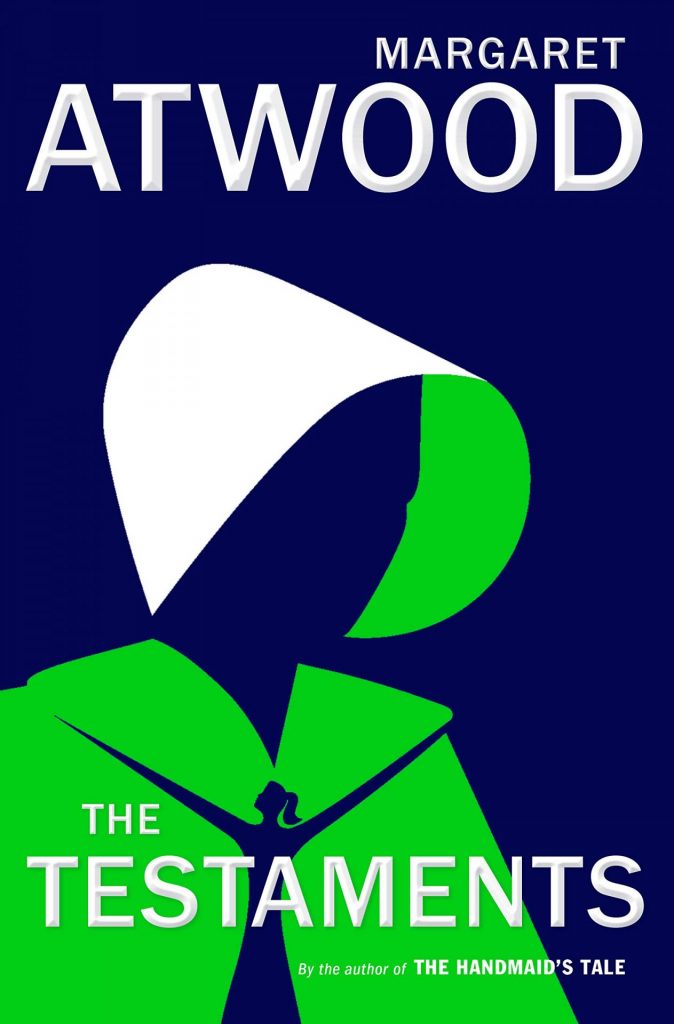 THE Handmaid’s Tale was written in 1985 and it was offered to a world which was completely shocked by the dystopian horrors which it detailed. The world united for a time in collective outrage against the totalitarian control over Offred and the indignity and abuse of power exerted over her by Aunt Lydia. Yet in a test of the reader’s desire to travel back to Gilead, Margaret Atwood’s much anticipated sequel ‘The Testaments’, stars Aunt Lydia as she documents her role in the eventual fall of Gilead. In fact, a trio of narratives controls the plot, all paving the way toward the collapse of Gilead.

Cracks begin to show in the solid social structure of Gilead 15 years after the release of ‘The Handmaids Tale’, spreading from the intense discomfort caused by the paedophile dentist, the retaliation of young Agnes as her grooming for marriage begins, and Baby Nicole, the poster child for Gilead as she runs free through mainland America. Yet, although these lines of narration advance the plot forward, the entire decision feels, dare I say it, forced. The decision to allow Aunt Lydia to take centre stage was an obvious decision and the emphasis is on the backstory of Aunt Lydia and how she became one of the Aunts, treating women in the way that she did. The plot encourages me to feel something almost apologetic towards Aunt Lydia but I can’t because I feel that to excuse her actions would be to disregard the horror we felt at the atrocities conducted regarding Offred and many others, and I can’t do that.

The split narrative takes Atwood’s superb writing and dilutes the intensity and strength of it, leaving (me at least), underwhelmed and with the decided feeling that this could have been bolder, braver and more distressing. The marked contrast between The Republic of Gilead and the rest of the United States is enough to reignite the flame of indignation, which ‘The Handmaid’s Tale’ had sparked and we start to feel once again how wrong this regime is, how this could never happen but yet how ready we must be in the event that it does. And yet between 1985 and today, power has changed hands around the world, resulting in some horrific decisions from leaders, meaning that we are somewhat desensitised and that, just perhaps, ‘The Handmaid’s Tale’ has already happened in our society. With that in mind, the impact with which I expected to be hit from this sequel, did not happen and I fear that it would never have happened because a lead like Offred spoke to women everywhere and for any kind of story to try to follow that is an impossible act to follow.

‘The Testaments’ doesn’t fill in any gaps or address any questions for us regarding Gilead and if possible, we are left with even more questions. The plot is sturdy and stable, yet the point of view and line of narration changed so much that we are unsure what has happened. I don’t know whether Margaret Atwood felt the time was right to tell their story or whether she felt under pressure to write a spin-off of sorts but I really do feel as though this was a disappointment for the reader. Some moments of optimism were allowed to creep into the novel which lightened the enormity of Aunt Lydia leading the narrative and offered a suggestion that life could possibly be… ok. Yet aside from her exquisite writing and the strength of her characters, this sequel lacked the essence of what made ‘The Handmaid’s Tale’ so revolutionary and arresting.