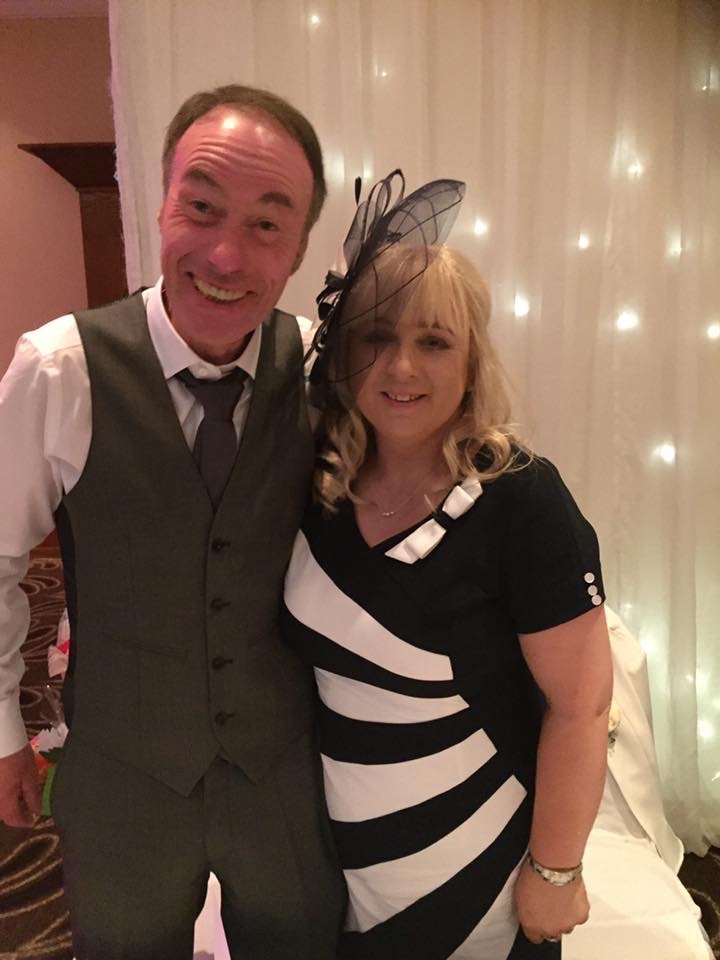 UNIVERSITY Hospital Waterford has initiated a review following the death of a patient who had been discharged from hospital only three hours earlier.

Conditions at the hospital were brought starkly into focus once again following the news that 58-year-old Dick Sullivan from Tramore died of a heart attack, after being sent home from UHW only three hours previously with a prescription for antibiotics.

Dick’s wife Ann has spoken to the Waterford News & Star this week because she believes that the pressures that staff are under in UHW, and the constant struggle to free up beds, led to the death of her husband.

Dick went to work as usual on Tuesday, September 10. A few hours later he began to feel unwell and decided that he was going to drive himself to University Hospital Waterford. As he was about to leave, he felt chest pains and his colleagues told him he couldn’t drive, and called an ambulance for him.

Dick was subsequently brought to the Emergency Department via ambulance, where the chest pains intensified along the way. As soon as his wife found out what was happening, she made her way to the hospital.

“Dick was treated in the corridor, in front of other patients, which I still can’t get my head around… he didn’t have a bit of privacy,” Ann Sullivan told the Waterford News & Star. “There are some amazing nurses in UHW but I’m sorry to say that the person who treated my husband… you wouldn’t treat an animal the way she treated him. She pulled the needle out of his arm, in the middle of the corridor, with everyone watching him. Is this what our health service is now?”

Dick’s oxygen level was taken and approximately 45 minutes later, a doctor appeared in front of the waiting room.

“He came out and looked to the left and to the right as if to say ‘which of these patients is worse’ and then pointed at someone who wasn’t my husband,” Ann said. “He never even called a name… just pointed and went off, leaving Dick waiting even longer.”

After another excruciating wait, Dick was called from the waiting room by another doctor.

“She called him out, but only brought him around the corner… I could still see them through the glass,” Ann said. “She sat him down between two other patients, in the middle of the corridor and I could see her giving him a piece of paper, which turned out to be a prescription for a stronger antibiotic.”

They told Dick that he had an infection in his lung, and then sent him home. Three hours later, he collapsed and died at his Tramore home.

“I know the doctors and nurses are under pressure but it’s people’s lives that are at stake here… it’s just not right,” Ann said. “We brought him home from the hospital at 4:30pm and he was dead by 7:30pm. My husband shouldn’t have been sent home, but he was dismissed without so much as an examination of his records. They dealt with him in a corridor in front of other patients… how on earth can someone receive proper treatment in those conditions.”

Ann said that she wanted to speak out because she didn’t want another family to suffer as hers did.

A source in UHW told the Waterford News & Star that they are seeing more and more patients returning to the Emergency Department within a 24 hour period.

“These are called failed discharges,” the source said. “They are happening regularly and unfortunately for these patients, they have to start all over in the system when they get to the ED.”

The Waterford News & Star contacted the HSE for comment but none was received at the time of going to press.

The Emergency Department at UHW on a typically busy day