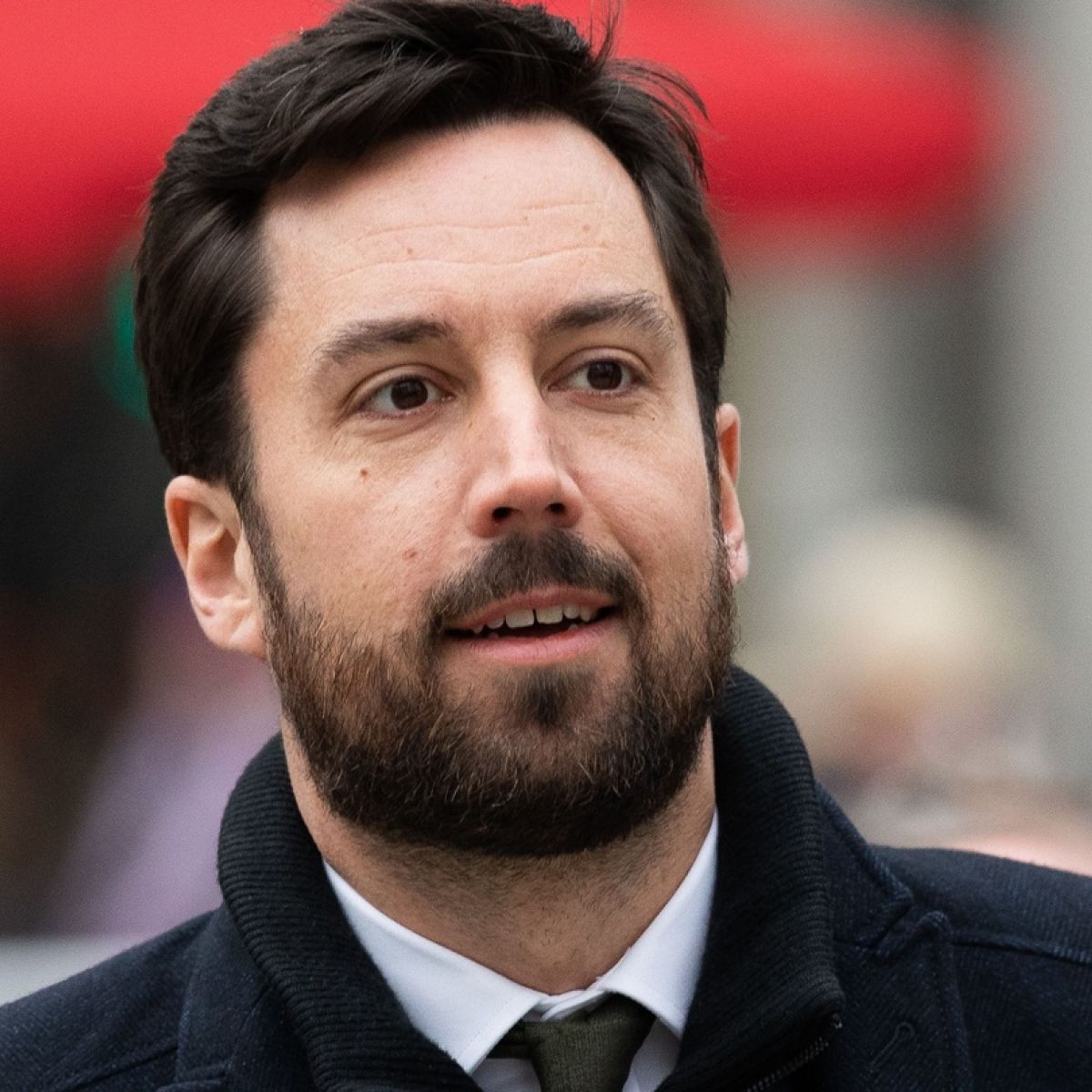 IN the Dáil last week Sinn Fein TD David Cullinane questioned the Minster for Minister for Housing, Planning and Local Government about the next round of Urban Regeneration and Development funding, and how much Waterford might be able to expect.

“Three years ago the local authorities entered into discussions with a private investor who was willing to put €400 million on the table, contingent on the provision of State funding,” Deputy Cullinane said. “To date, we have received no solid commitment on numbers from the Government to ensure the project will proceed. There is a concern that it could slip if the Government’s commitment is not put on the table. When will the Government announce the next round of funding from the Urban Regeneration and Development Fund?”

Minister Murphy responded by reassuring Deputy Cullinane that the North Quays development was “an incredibly important project, which is part of our vision for the national planning framework for Waterford in increasing the population.”

“We have made a commitment to provide further funding as we open new rounds,” Minister Murphy said. “I hope to be able to open the second round of funding from the URDF next month. It will probably run for about three months to allow applications to come in from the local authorities now that they know how the fund works and how to make applications. We can then announce further funding at the beginning of next year. The commitments have been given directly to Waterford regarding the capital project in terms of the amount that has been requested for the overall project, but we need to ensure we will have oversight of how the money will be used in the different phases.”

The wording above appears to indicate that the money requested for the overall project, which is €104m, has been approved by the Government but they are just figuring out how and when they will pay it.

Meanwhile, Falcon Real Estate Development director Rob Cass has said that the planning application, which was expected to be submitted last July, will be made in the next 2-3 weeks.