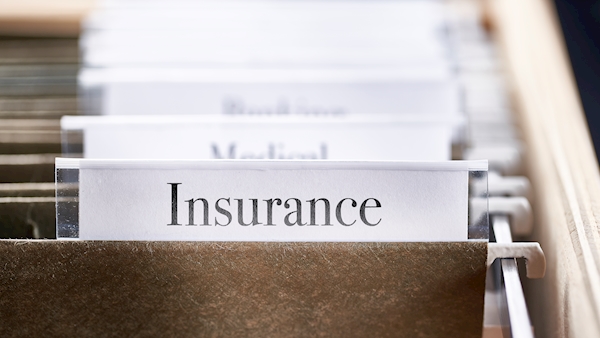 Two of the biggest insurance companies in the country are reporting less than 5% of fraudulent personal injury claims to Gardaí.

Aviva – which reported 20% of cases – is also facing questions from an Oireachtas committee about the rising cost of insurance.

Its head of claims, John Farrell, says there needs to be more of a crackdown on the “compo culture”.

“Our customer rear-ended a third-party, the cost of the damage was €80. There were no personal injuries reported at the time of the accident,” said Mr Farrell.

“Some time after the accident – which is not unusual – we were presented with two personal injury claims.

“The first personal injury claim that went through the court was awarded €105,000.”