GREEN FINGERS: A small effort will produce colour in winter 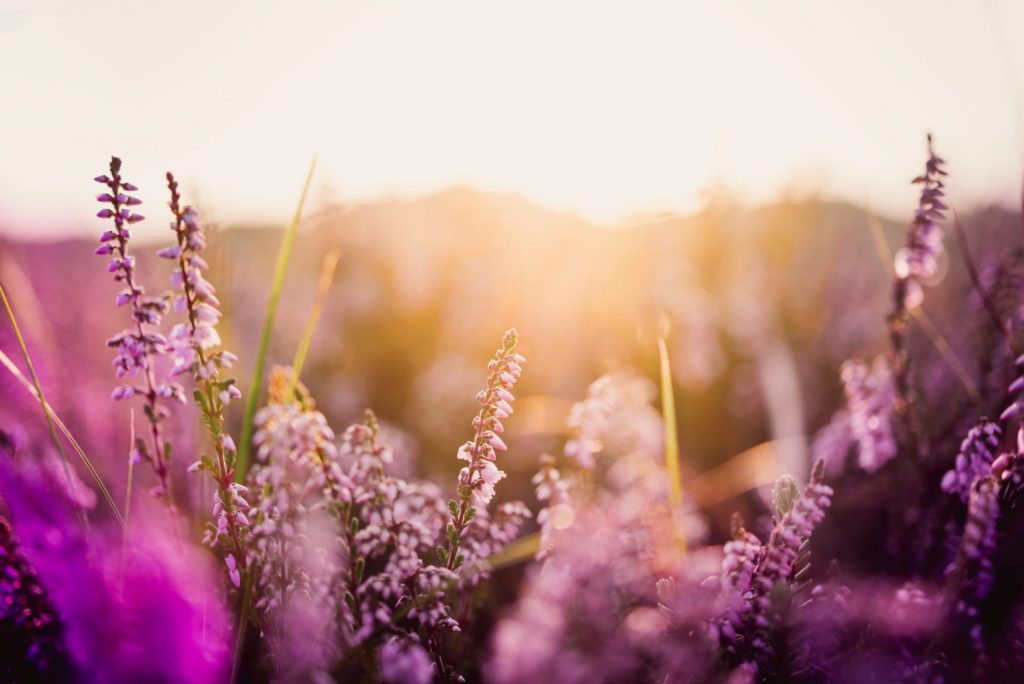 PLANTING colourful flowering displays for the summer months is very easy and brings almost immediate rewards which last for at least six months with very little input except an occasional feed and regular watering, and the perception is that the same goes for winter flowers.

It is a totally different concept to having some colourful flowers during the winter months. For a start, it is out of the growing season with less light, lower temperatures, perhaps frost, wind and rain, all of which have a bearing on what you can manage.  We can understand the desires on the one hand but know about the limitations of having colourful displays on the other, and for this reason we always suggest much smaller displays placed in strategic areas to provide a splash of colour where it is really needed.

There is no point in trying to replicate the mass displays of summer as it does not work, despite seeing all those lovely flowers in the garden centres, as the chances are that a downturn in the weather will spoil all your efforts. The better plan is to scale down your aspirations and just do enough to make it appear pleasant around the outdoor areas you visit most often. The obvious places are the area leading up to the front door and then around the patio or back garden adjoining the house and that is where the planted containers should be.

Summer flowers are typically planted in pots, window boxes, hanging baskets and in the ground but winter ones for best results, should be restricted to a few pots and window boxes only. As winter plants do not feed much, the old compost used for the previous summer plants can be reused with a top up of fresh compost if needed. For added interest later in the winter and early spring we plant a selection of bulbs in the bottom of the containers, leaving the top half free to plant with the flowering and foliage plants.

The range of possible winter flowers is small but is enough to have a decent display and the trick is to have a combination of plants to ensure there is a mixture of foliage and flowers. The foliage plants would include euonymus, golden conifers, grasses and trailing ivies, while the flowers are mostly selections of coloured heathers, mini cyclamen, Chrysanthemums and violas or panolas (type of pansy). Once planted the potted containers can be left alone with no further attention including watering or feeding.

There are other variations to having some winter colour in containers and that is to include some hardy winter flowering or foliage shrubs and then in the spring plant them out into your garden.

It is a great way to introduce new plants to cover the duller winter period.

They include Erica carnea or darleyensis which are the long lasting heathers in white, pink or red shades which flower from late September until April if you pick the right varieties. Skimmia has coloured unopened flowers lasting all winter using a variety like ‘Rubella’. The golden holly called Ilex ‘Golden King’ has attractive foliage and red berries. The dogwood family contains a number of red, orange  or yellow stemmed varieties which are really bright in winter like Cornus ‘Sibirica’ , ‘Midwinter Fire’ and ‘White Gold’. The Christmas or Sweet Box called Sarcococca is an evergreen with small glossy leaves and small white but highly fragrant flowers in late winter.

In many cases when growing vegetables, it is a case of surplus or famine when it comes to harvesting crops. There are choices on how to deal with any surplus vegetables and they include courgettes which quickly run into marrows as soon as you turn your back, and tomatoes which seem to produce large quantities around now but will come to an abrupt end in four weeks time, so we just simply put them in a plastic bag into the freezer for use later on. Tomatoes contain a large amount of water so keep this in mind when using them in cooking.  For any vegetables that do not deteriorate, we simply leave them in the ground and these include carrots and leeks.

GREEN FINGERS: Fruiting plants will add to your garden enjoyment