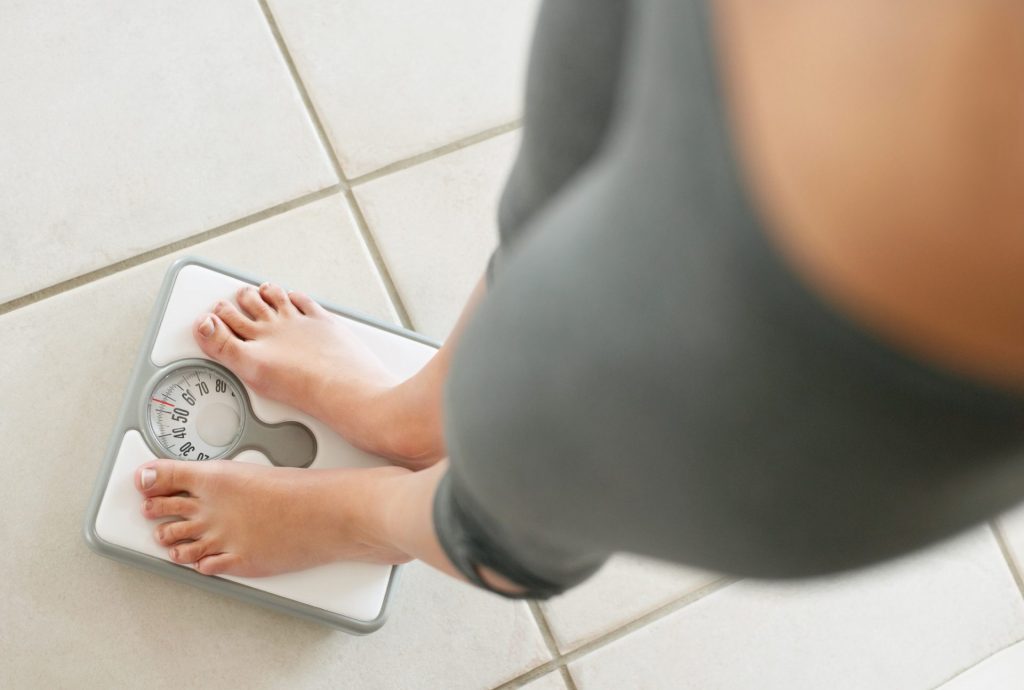 HI FOLKS. It’s Adam. This week I want to talk about some of the ways in which you might be making progress towards your goals even if you feel like you aren’t… and/or maybe give you a few other metrics for progress to look at even if you’re happy with the progress you’re making at the moment (for when you do get stuck… because we all get stuck sometimes). So let’s talk about it…

I just want that number to go down…

…In the case of the scales. Or up! In the case of young men and how much weight they can bench press. Regardless of which category you fall into, it’s reasonably safe to say, most of us are not doing what we do in order to stay the same. But… how many ways do you look for progress? Here are a few possibilities, how many of them do you really pay attention to?

The big one. The one most people put the largest value on. A completely valid measure of progress if you have body composition based goals. But also one that, in my opinion, people get way too emotionally attached to. Track it, absolutely, just track other things as well for when the scales doesn’t go the way you want.

Whether that be candid shots from nights out or family events or specific “before” pictures just for you. If you can see progress when you look at these pictures, even though the scales isn’t changing this week, you’ll be more likely to maintain improved behaviours until the scales does move again instead of getting upset and maybe self-sabotaging. Pro-tip: take a video instead of pictures, you can always take screenshots from it later. If you don’t want them on your phone in case someone sees, email them to yourself under an innocuous subject and delete them from your phone, they’ll be in your emails when you need them.

Get a measuring tape. Legs at widest point. Hips at widest point. Waist at narrowest point. Chest at widest point. Arms at widest point. And a total. Maybe once a month. Changes in the right direction (which will depend on your goals) in one or all of these means progress. An inch here or there adds up. Pro-tip: if you get someone else to do it for you try to get the same person to do it each time. Same as always using the same scales, there can be differences from one person/scales to another.

How your clothes fit

Notice if your jeans go on easier. If you’re closer to using the next loop on your belt than you were last month. If your shirt buttons aren’t gaping at all like they used to sometimes. This one is very similar to physical measurements but is one you can notice day to day, if you’re paying attention, allowing you to almost predict changes in measurements when the time comes around to get the tape out again.

This one is much less objective. Pay attention to how you feel. Even to the point of writing down how you feel, out of 10, each day. Ask yourself what it would take to bring you up one point (other than the scales going down, you can’t directly control that), what could you do, what behaviour would help. If you’re feeling good on a given day try to figure out why, what did you do that caused it… do that more! And finally on this one, if you’re feeling good try not to let a weigh in that didn’t show progress bring you down. You were feeling good, don’t let the scales ruin it!

If everything else is the same but you’re stronger, less susceptible to fatigue and/or better able to perform at the sport or activity that you love… then you still made progress. This is why training logs are so important (like photographs, so you can look back and see where you came from) and also why at least some of the exercise you take part in should include measurable progressive overload (not all exercise classes do).

Changes in behaviour that will result in you being healthier but haven’t paid off yet, for example: The amount of protein you consume slowly rising because you’re becoming more aware of its importance and you’re focusing on hitting your targets. Making better choices when travelling for work because it doesn’t matter that you’re away from home, your actions still have consequences. Not having an emotional reaction to a weigh in that was higher than expected and continuing to execute improved behaviours instead of freaking out and going on the chocolate bender. These are all a type of progress, all come from actual people I work with, and are the main inspiration behind this article.

None of these are things that change as a result of you wishing really hard. They change as a result of you doing something different. Change your behaviour, make progress towards your goals. The more metrics you use the less likely you’ll be to get upset if one of them gets stuck for a while (and they will sometimes. They always do). As tempting as it might be, try not to celebrate success or be upset by “failure”. Keep it logical. Measure progress. Recognise it in all its forms. Celebrate changes in behavior that result in progress. Change behaviours that don’t.

And that’s it for this week. The September rush is behind us (kind of) and I hope your new term is going well. Our new classes are going amazingly at the Kingfisher. Les Mills Body Pump and Grit are a great pairing!

Green Fingers: The climate they are a changin’

#YourFitness: Energy in – energy out = result