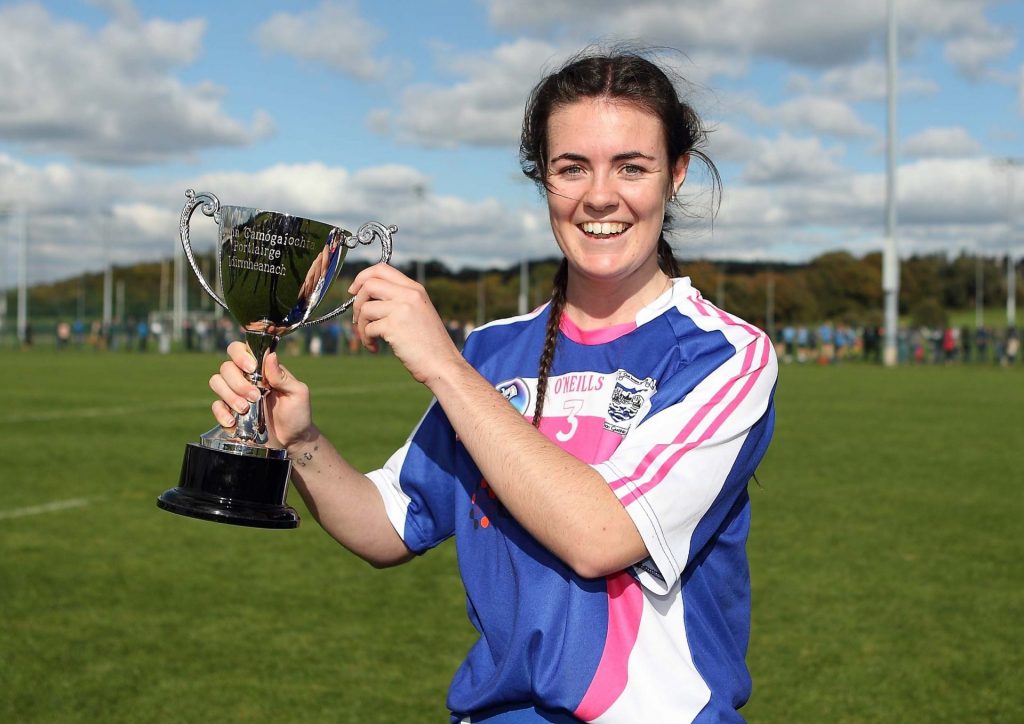 Waterford PRO Taylor Murray made a plea to clubs for more co-operation regarding team selections on matchday in an emotional statement at last week’s county board meeting.
She said that her role was to communicate changes to spectators over the PA but informed delegates that some team officials had been withholding information and acting in a disrespectful manner. “Because I’m female and a lot younger does not give anyone the right to speak down to me. It has seriously affected me. I will not tolerate any more of this.” She received a round of applause from all delegates.
Chairman Paddy Joe Ryan suggested that teams should be with the PRO at least fifteen minutes before throw in. Dick O’Shea from Portlaw felt that clubs who don’t deal properly with the PRO should be highlighted. “They shouldn’t be protected.” Former county secretary Timmy O’Keeffe added that the clubs should be named over the tannoy. “We’re lucky to have a PRO like that,” remarked Ballinameela delegate Tom Ahearne.

Discreet
A temporary power cut in Lawlors Hotel couldn’t stop Liam Cahill’s ratification on a two-year term with the option of a third.
Paddy Joe Ryan defended the work of the five-man selection committee. “This was done in a discreet manner. The county board handled their business excellently.”
Passage delegate Terry Hayes disagreed. He felt that all candidates should have been informed of the decision at the same time. “It’s a muddied process as far as I’m concerned. We’re up there to be sniped at. The choreography should have been better. It leaves a lot to be desired.”
Chairman of the committee Sean Michael O’Regan said that media speculation surrounding the appointment put the heat on them. “There was big pressure from external forces.” Ryan concurred. “They were backed into a corner.”
O’Regan told delegates that Cahill is a strong candidate for the position. “The Waterford hurling team will be in safe hands. Everyone needs to get behind the new set-up.”

Minor football
Tim Lenehan from Shamrocks was appointed as Déise minor football boss for 2020. He previously held the role in 2015 and 2017. Lenehan will joined by selectors Kieran Heffernan (Stradbally), Pat Kiely (Dungarvan) and Gavin Whelan (Colligan).
Delegates also supported a Tier Two All Ireland senior football championship ahead of a Special Congress in Páirc Uí Chaoimh on October 19.

Gates
County treasurer John Jackson reported that gate receipts for the SHC and SFC are up on 2018. Ahead of Sunday’s SHC final, there has been an increase of €24,744 through the turnstiles on the previous year. The SFC has jumped by €3,088. Sunday’s semi final double header took in €13,805.