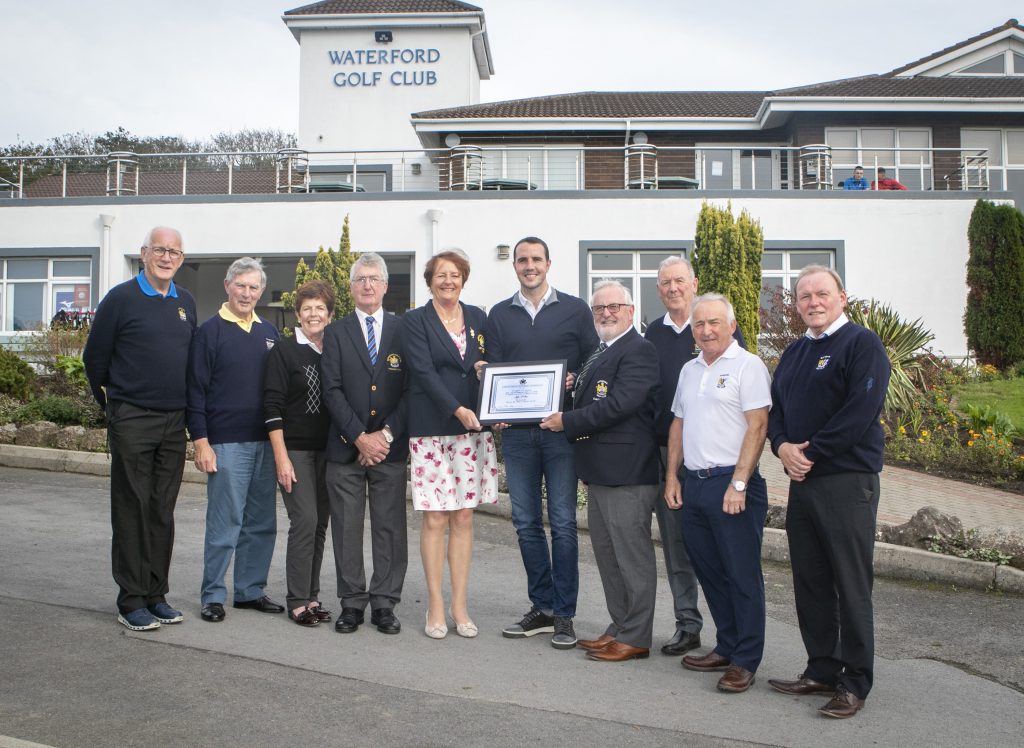 Ferrybank native John O’Shea who had an outstanding football career with Manchester United FC and received 118 caps with the Republic of Ireland football team including the role of captain, was granted honorary life membership of Waterford Golf Club this week.

On Sunday, October 6 Waterford GC Captain Eamon Cleary profiled John’s magnificent career to a packed clubhouse but most importantly, his service to the local Waterford community. John, in accepting the award said he was delighted to be acknowledged by his local community.

Although he did emphasise to his mother, that this award did not signal his intention to return from England! We wish John well in his managerial career currently assistant manager with Reading FC. Well done John. 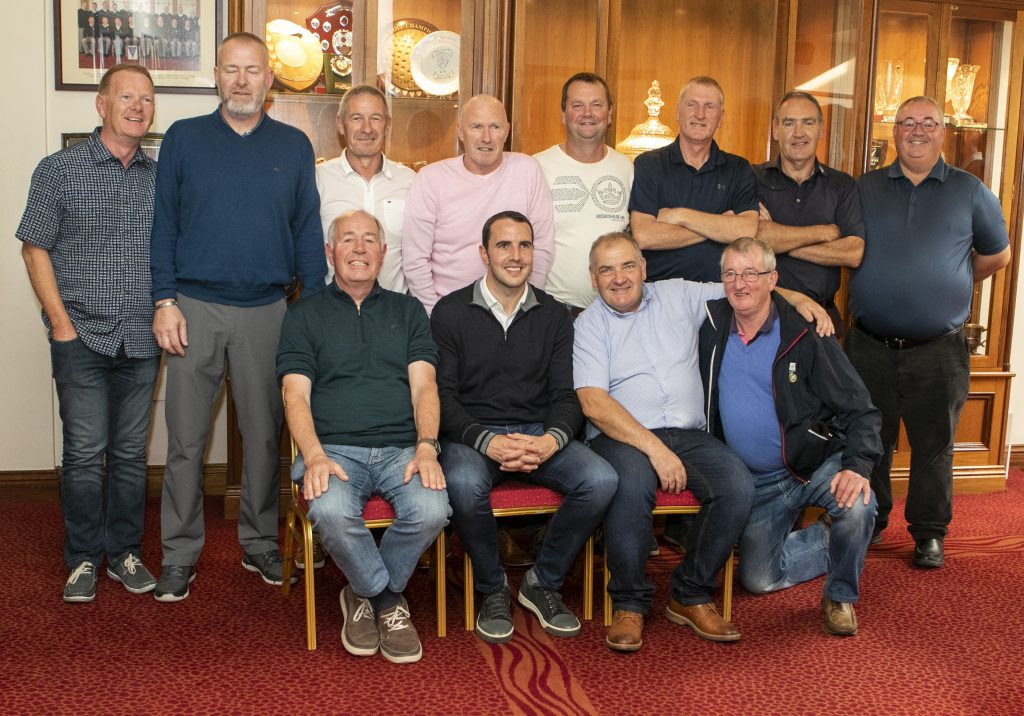