Will Cappoquin get the fairytale ending? 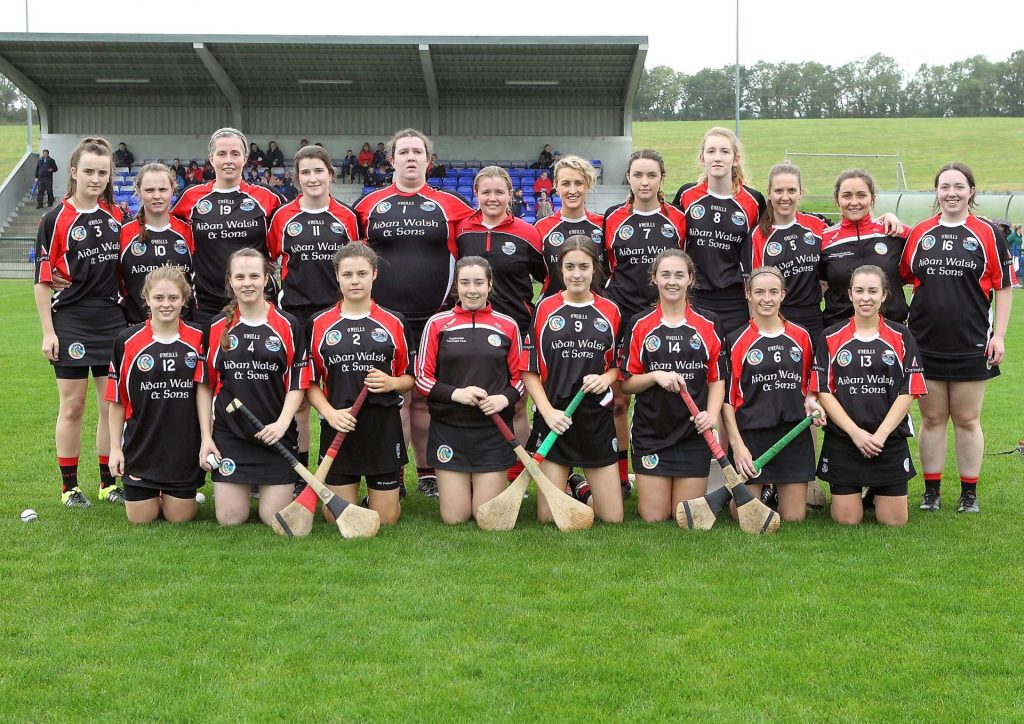 Cappoquin have been the Cinderella story of the Waterford camogie championship. Gailltír-De La Salle was the dream final after last year’s classic but the Cornerstone girls tore up the script and made it to the county ball.
Lorraine Bray’s side will have to go to the well again to stop Gailltír’s gallop to back to back titles. The All Star nominee, revelling in her new defensive role, blotted out Beth Carton in that dramatic semi final win over De La Salle and she will have more fire fighting to do against a goal hungry Gailltír attack.
They will bring a big contingent to the WIT Arena for this historic occasion. The town has been awash with red and black over the past fortnight. Cappoquin won three in a row in the fifties between 1955 and 1957. The club reformed in 1998 and this is their first final appearance since. They claimed the intermediate title in 2014.
They are made of stern stuff, outmuscling De La Salle in the midfield third last time out. The same level of commitment will be required on this big stage. 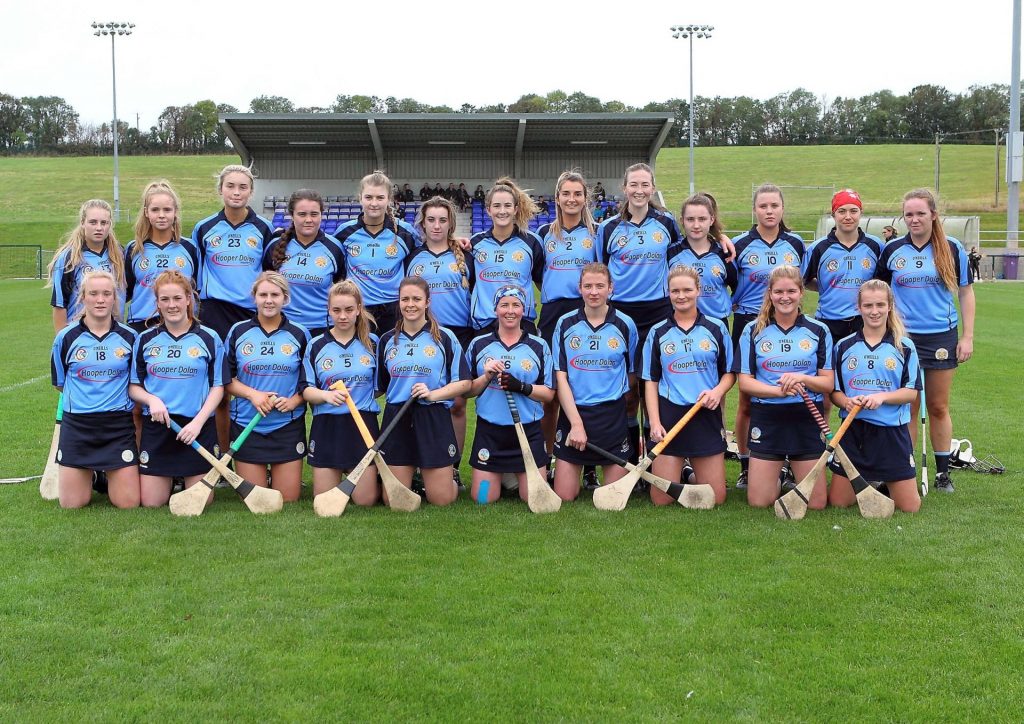 The Gailltír panel that defeated St. Annes in their semi-final.

CAPPOQUIN OUT TO CAUSE MAJOR SHOCK
Cappoquin’s other county panellist Aisling Power got ten points in the semi final (eight in the second half). Her free taking was flawless. She is an important ball winner in the half forward line. All Ireland winner with Waterford Jenny McCarthy, who can play in attack or defence, is another leader. Roisin Cahillane offers a threat at centre or full forward.
Gailltír won by eleven points when the sides met in Round 1 back in August. Since then, the Cornerstone girls have beaten Dungarvan, Lismore and De La Salle. They won’t mind the underdog tag. Cappoquin are pinching themselves to make it this far but Gailltír expected to be back here.
Remember they only lost the All Ireland intermediate final by a point on an arctic March afternoon in Croke Park. Bray will probably have to keep tabs on one of her inter county team mates again, most likely Annie or Aoife Fitzgerald. Three goals in opening six minutes (two from the Fitzgeralds) finished off St Annes in the semi final while they netted five times against An Rinn in the quarter final. Cappoquin will have to cut off that supply to the inside line to stand any chance. Emer Walsh and Ann Corcoran will also go for the jugular while another up and coming forward Ciara O’Sullivan is Miss Consistency on the wing.
The Gailltír forwards are the headline grabbers but they are pretty formidable in defence as well, especially with Patricia Jackman restored to the half back line alongside Clodagh Carroll and Emma Hannon. Aine O’Keeffe, Margo Heffernan and Claire Dunne give robust protection to Ciara Jackman. They all looked comfortable on the ball against St Annes, always seeking out the right option. Further out, workaholics Kate Lynch and Shauna Fitzgerald are the best midfield combo in the county.
Captain Aine Lyng is a major doubt however after hobbling off with a knee injury two weeks ago but Gailltír should have the squad to cope if she doesn’t make it. Everything needs to go right for the underdogs, avoiding an early goal for starters.
A Cappoquin win would be the fairytale ending but Gailltír are Munster champions and All-Ireland runners-up and had ten players on the Waterford senior panel this season. That big match experience and greater goal threat means that the blue and navy ribbons should stay on the county trophy.