Williams one of McCarthy’s men for away ties 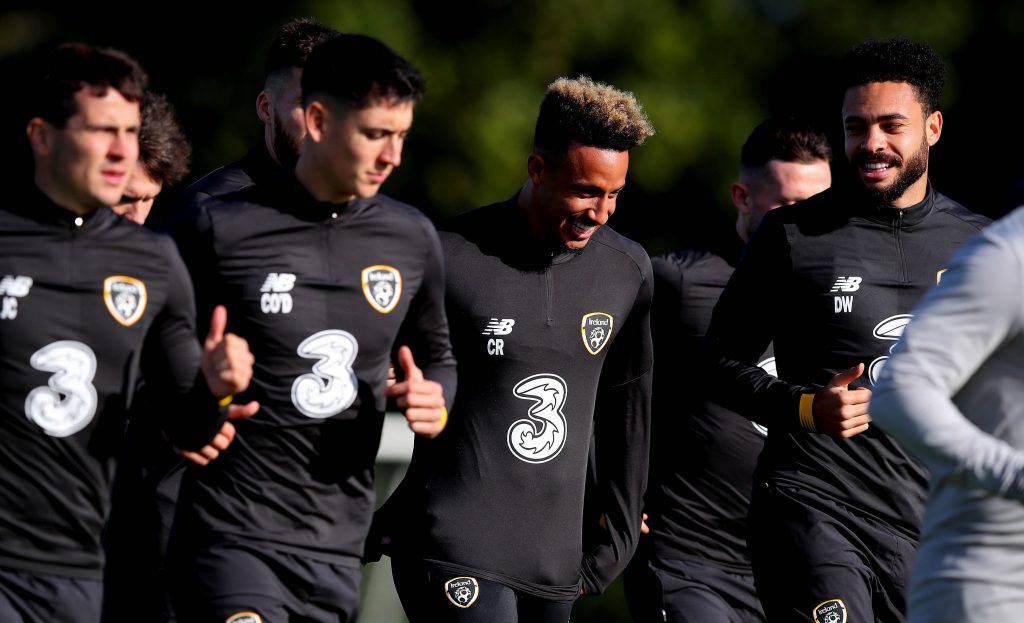 Waterford’s Derrick Williams has been called up to the Republic of Ireland Senior squad for the upcoming two UEFA Euro 2020 Championship qualifiers against Georgia and Switzerland.
Brighton & Hove Albion star Aaron Connolly is also set to link up with the squad after his two goals in Saturday’s win over Tottenham Hotspur.
Williams was part of Mick McCarthy’s initial 41-man panel for these two massive games in Ireland’s bid to reach the finals, which will be held at venues across Europe including the Aviva Stadium, but failed to originally be named in the final squad.
The 26-year-old, who has starred for Blackburn Rovers this season with some outstanding performances, received the late call-up from the Irish boss after his Ewood Park teammates of Greg Cunningham and Darragh Lenihan were forced out through injury.

FIRST CALL UNDER MCCARTHY
With the Irish defence decimated after injury to both Shane Duffy and Richard Keogh and Enda Stevens suspended for the clash against Georgia, Williams has the chance to make the left-back position his own ahead of these games. Williams won his one and only Ireland cap in a friendly against France in Paris in May 2018.
Striker Aaron Connolly will also make the step up to the Senior team after the Galway native scored a brace of goals, his first in the English Premier League, in Brighton’s hammering of Spurs at the Amex Arena on Saturday after Ronan Curtis was forced out with a hamstring injury.
Connolly was due to be part of Stephen Kenny’s Under 21 side to take on Italy at Tallaght Stadium on this Thursday night, but his man of the match performance last weekend has ensured a first ever call-up to the Republic of Ireland first team.
Speaking on the inclusion of both players in the Republic of Ireland squad, manager Mick McCarthy said, “Aaron and Derrick will join up with the squad on Sunday after injuries to Ronan Curtis, Greg Cunningham and Darragh Lenihan. I have spoken to Aaron and Derrick and they are looking forward to meeting up with us, which will give us more options.
“Aaron enjoyed his full debut for Brighton, and we have been keeping a close eye on his progress this season, while Derrick was in the extended 41-man squad for these games and is playing regularly for Blackburn so this is his chance now.”
The Ireland squad trained on home soil yesterday before departing for Tbilisi on Thursday with the game in Georgia takes place next Saturday, September 12, with the trip to Switzerland coming on Tuesday, September 15.