A SUSPECT has been charged in relation to an incident where four Gardaí were bitten and threatened.

At around 6.30am yesterday, Gardaí responded to a call about a public order incident at Bridge Street.

During an attempt to arrest a man four Gardaí were bitten on their arms and kicked. Threats were also made to their lives.

The three male and one female Gardaí went to University Hospital Waterford for treatment. A male was arrested in the area.

A suspect was charged last night at Waterford Garda Station and released on his own bail to appear before Waterford District Court on October 27. A file will now be prepared for the DPP with a view for further charges.

Anyone with information should contact Waterford Garda Station on (051) 305300. 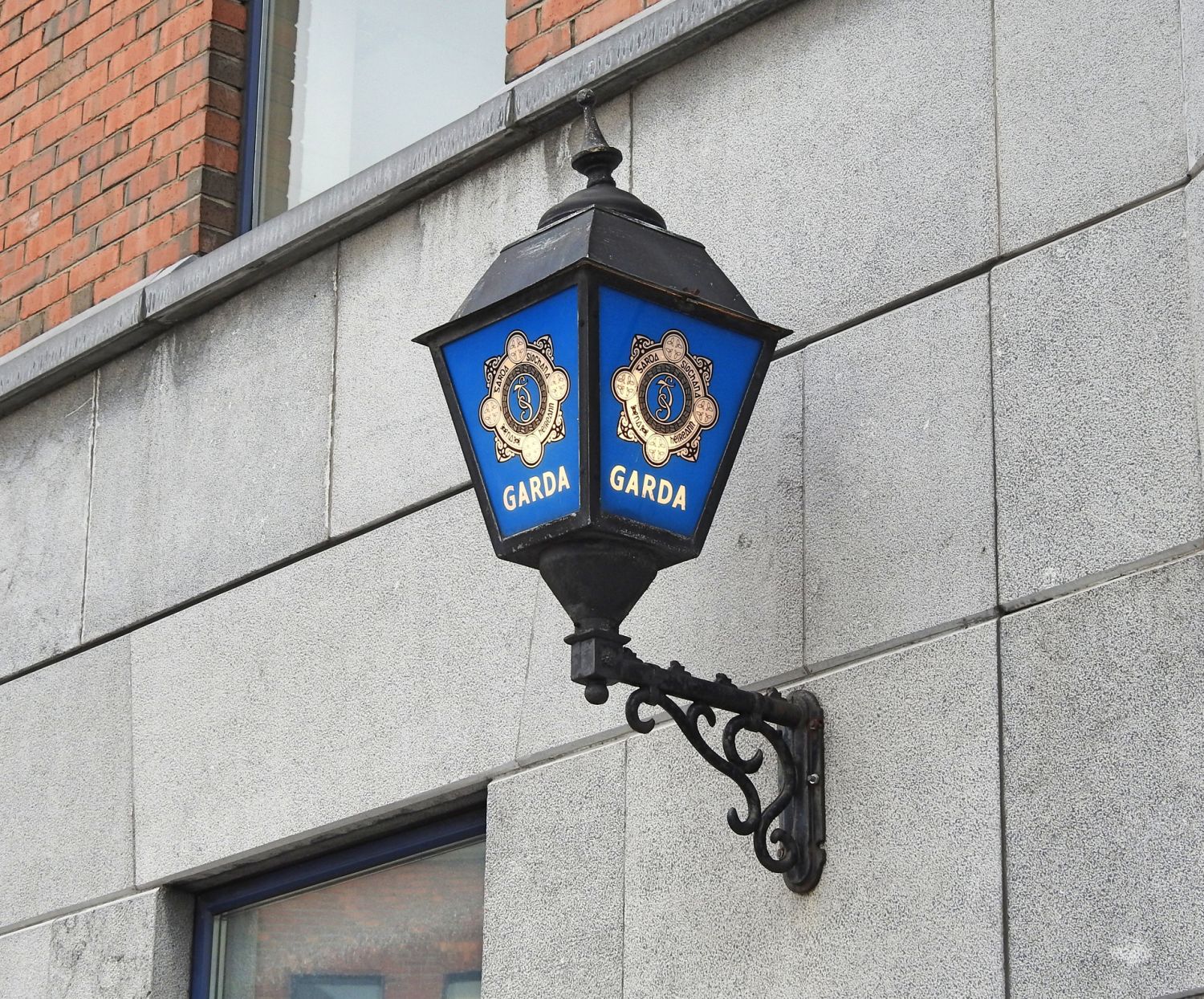