THREE burglaries, which occurred yesterday in close proximity of each other, where discovered by the homeowners upon their return.

Between 10.30am and 8.15pm a homeowner returned their house at The Grange to find the patio door was smashed and the house was ransacked. Nothing seems to be missing.

A second house in the same estate was broken in sometime between 7pm and 8pm.

This homeowner returned to find that their house was entered through a back window. The house was gone through, but again nothing seems to be missing.

Between 8pm and 8.15 a homeowner came back after leaving for a very short time to discover their house at Wilkin Court had been broken into.

The front door was forced and the house was gone through. A small amount of cash was taken.

Gardaí are seeking information from the public, particularly if they noticed anything suspicious in these areas around the time. They have not connect all three, but said they occurred in close proximity and between 7pm and 8.15pm. 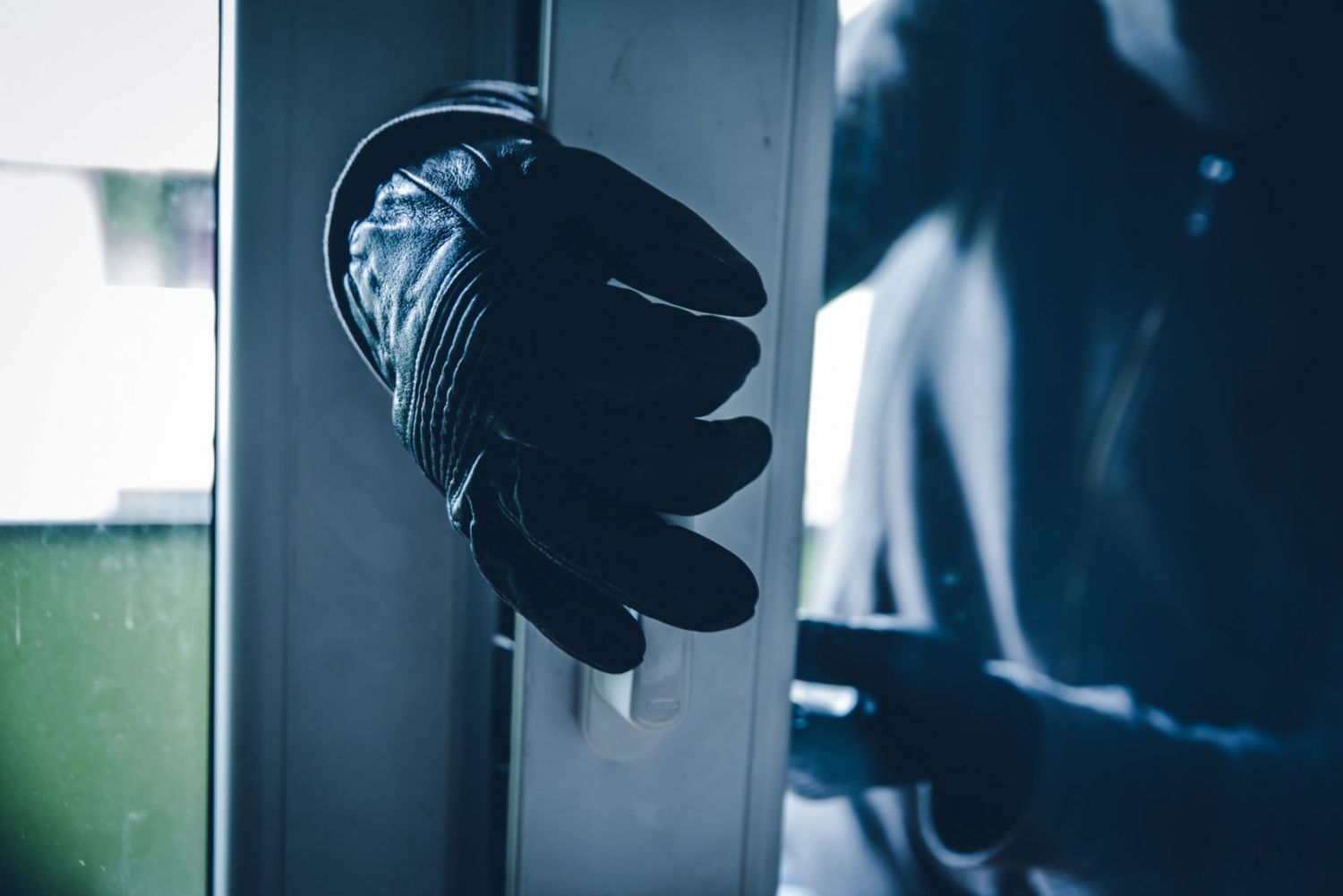