The supply of people’s medicines will not be affected if Britain leaves the EU without a deal at the end of the month, Health Minister SImon Harris has said. 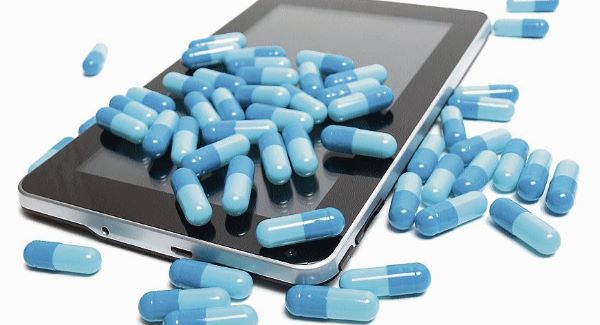 The Health Minister says his department has stockpiles of six to eight weeks, although some medicines cannot be held for long periods.

Minister Simon Harris is warning people against stockpiling any medication:

“As of now, we’re not aware of any medicine that will not be available,” he said. “We obviously have contingency plans should an issue arise.

“For example, we have clinicians available to look at prescribing alternatives. But is important to say to people who may be at home today and worried about their medicines – you should not stockpile. Stockpiling could disrupt our distribution chain.”

The Health Products Regulatory Authority (HPRA) previously also said there would be sufficient stock to surmount any temporary delays immediately after Brexit..

Lorraine Nolan, HPRA chief executive, told the Oireachtas health committee last month that a key part of its Brexit planning is to ensure sufficient stock in Ireland so that temporary delays – eg if medicines face transportation delays – will not affect patient access.

As part of its engagement with companies supplying the market, the HPRA has requested them to confirm they will have eight to 10 weeks stock at Brexit D-day – October 31.