Still no justice for Roisin five years on

IT is almost five years to the day that a petrol bomb was hurled through a sitting room window inflicting life changing and serious burns on an 11-year-old girl, yet there’s still no justice for Roisin Halligan.

On October 16, 2014, Roisin was watching television in the sitting room of her grandmother Nellie Halligan’s home in Ardmore Park, Ballybeg, with her one-year-old cousin Lexi. After flames came through the glass, Roisin instinctively jumped over Lexi to shield her and even managed to carry her to safety. However, Roisin suffered horrific injuries and had to spend 10 agonising weeks in hospital receiving major skin grafting.

Speaking to the Waterford News & Star, Roisin’s mother Sabrina said she is exasperated that she is no closer to finding justice for her now 16-year-old daughter. “It’s five years and we still have no update… It’s very frustrating and I’m very angry that nothing has been done,” she explained.

This is despite the fact that she says blood, believed to be that of the perpetrator, was found on an ornament on the sitting room window

“I know for a fact that someone knows something or definitely saw something that night,” Sabrina said as she urged those with information to come forward. “My daughter is not herself. What happened is tormenting her,” Sabrina said, “Roisin will carry the scars for the rest of her life.”

Roisin has to deal with the lasting physical effects, and still attends regular hospital appointments in order to monitor her burns as she grows. “When she goes out in the sun she has to protect herself. If the sun gets at her skin it will be burnt again,” Sabrina explained.

When Sabrina contacts the Gardaí she is told that it is an active investigation, but there is no update. “That is all I get out of them. They say it’s an ongoing case. Well I know that someone knows something,” she said, adding that in the past the family had to deal with being taunted by certain individuals, who walked past their house with “smiles on their faces”.

Frustrated with the lack of progress, Sabrina often felt like taking things into her own hands, but understands the only way she is going to get justice is through the legal system. However, she added that she won’t rest until she does.

She urged those with information to finally come forward to the Gardaí. Waterford Garda Station can be contacted on (051) 305300. 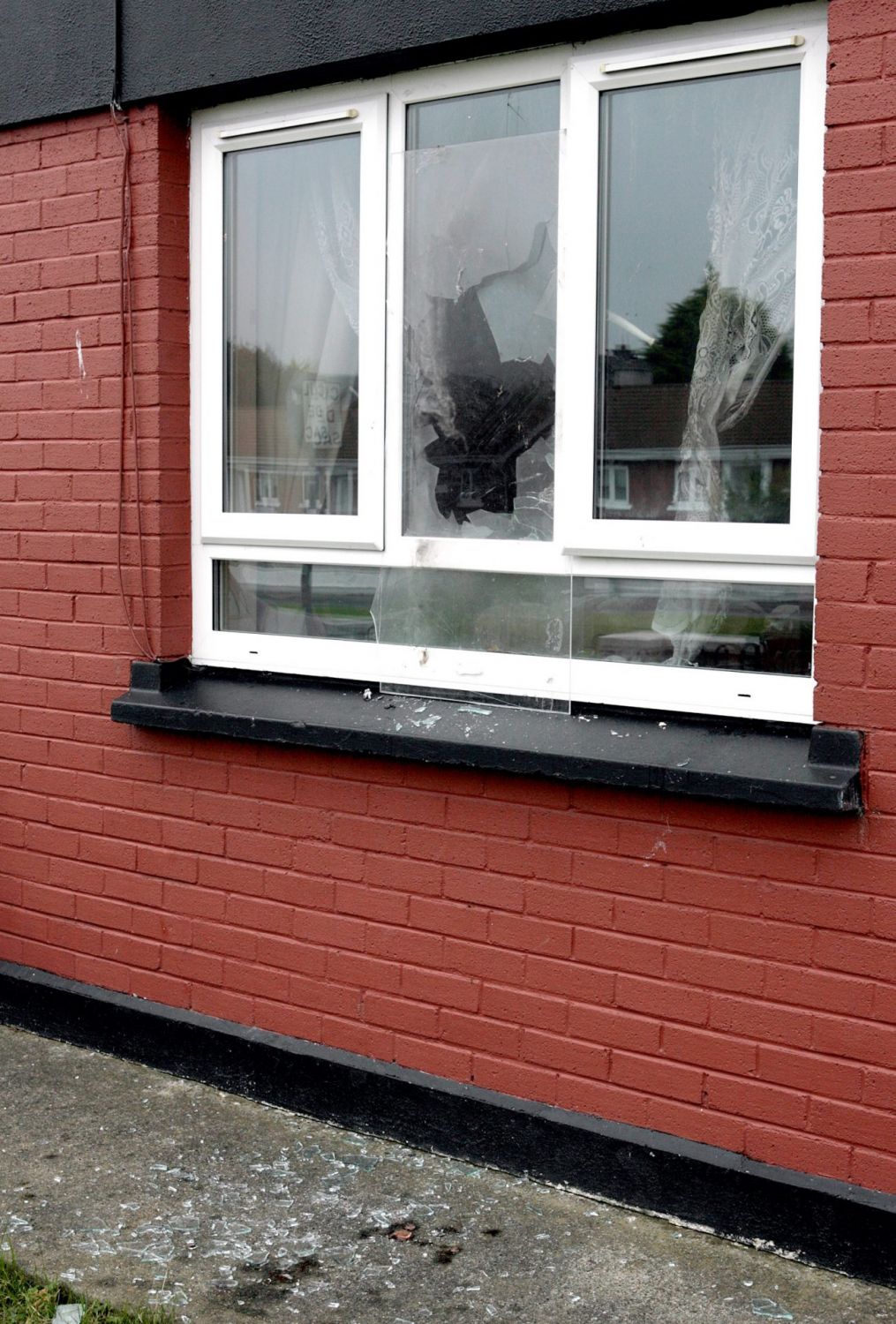 A petrol bomb was thrown to the window of Nellie Halligan’s home.