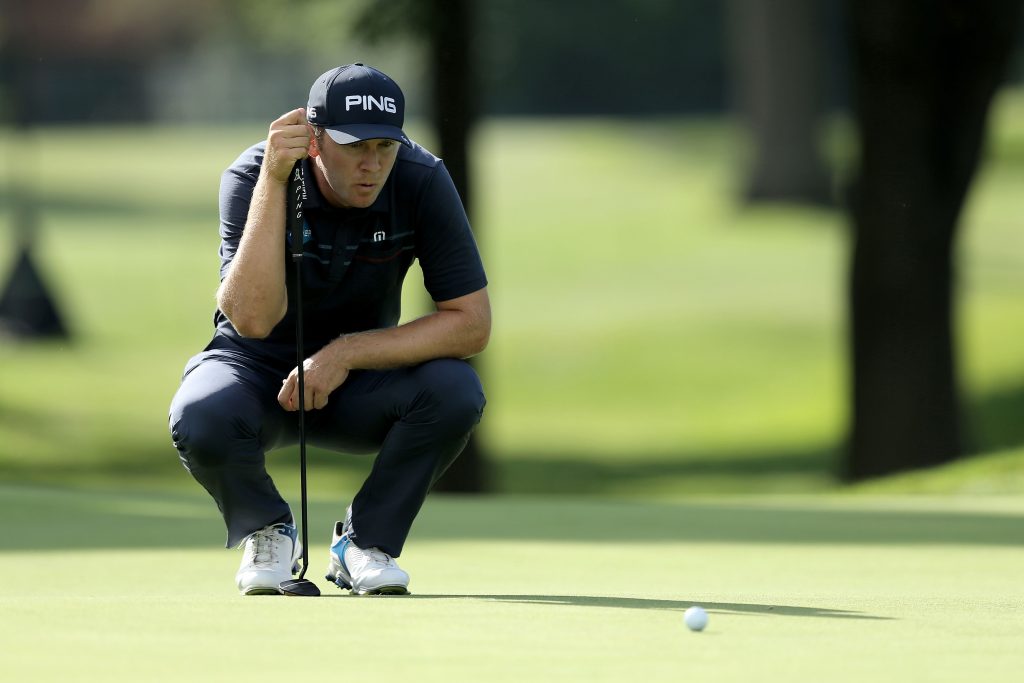 Waterford’s Seamus Power is off to a cracking start at the Houston Open in Texas on the PGA Tour.

The Touraneena man (32) shot an opening round of 67 which included an eagle, five birdies and two bogeys to sit in a tie for seventh after round one.

Playing in the 126-150 category this season after losing full playing rights in August, Power is just three strokes adrift of Austin Cook and Talor Gooch, whose eight-under 64s gave them a one shot lead over Sepp Straka.

Power missed the cut in his first two starts of the 2019-20 campaign despite shooting in the sixties in three of four rounds.

Best of luck for the weekend Seamus.

PRIDE OF THE DÉISE: Loving life in the open and inclusive sport of archery