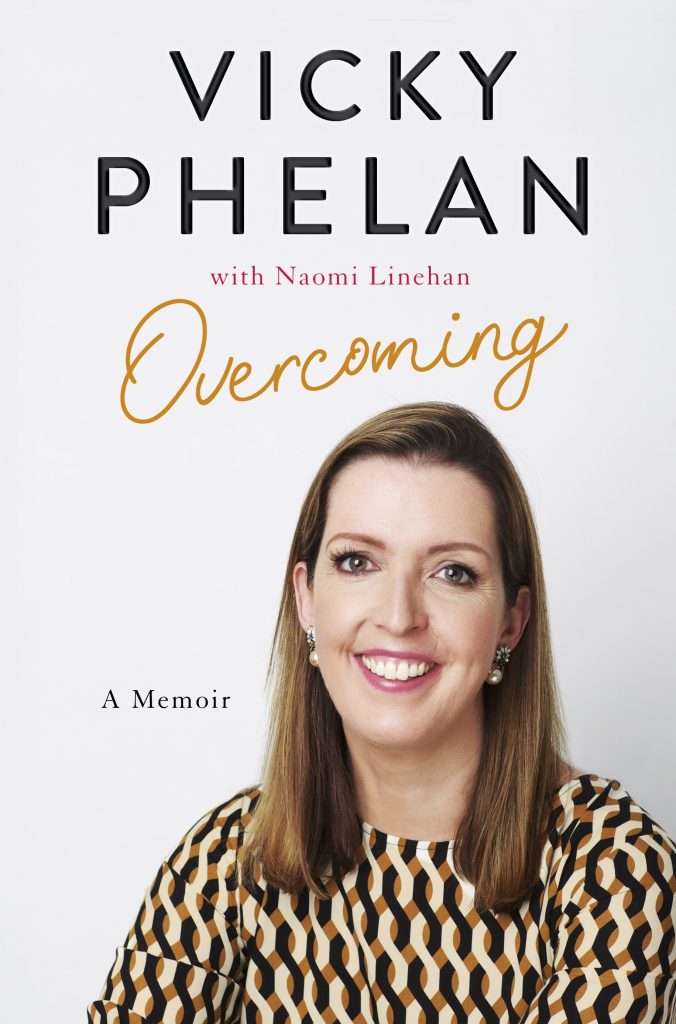 I USUALLY avoid autobiographies. Perhaps avoid is a strong word but I don’t consciously buy them, preferring instead to scan the fiction titles. When I heard that Vicky Phelan had published a memoir, I knew that this would be different, and it was. Mooncoin’s Vicky Phelan has become a well-known name, owing to her public fight with CervicalCheck, with the HSE and her persistence in being a voice for other women; a voice which “refused to be silenced”. At 358 pages long, this memoir had the potential to be a lengthy tome preoccupied with her public address in April of last year in front of the Four Courts in Dublin. However, the reality was a fluid, accomplished piece of writing where Vicky Phelan, the person as opposed to the figure, emerges, “a collection of old scars” and above all, a person teeming with drive, direction and tenacity.

Vicky speaks of her early life in Mooncoin with fondness and with a deep respect for her parents, who “had a way of bringing magic to things”. Even though money was tight, Vicky’s parents found a way to send her through school and, eventually to college in the University of Limerick. She was the first member of her family to attend University, a source of intense pride for her, which the reader is reminded of when she says several times “I was very academic”. The warmth and vibrancy which weaves through her writing burns brightly as she speaks of her days in college and the acceptance and sense of belonging which surrounded and shaped her. This is something which will resonate with many readers, that sense of newfound acceptance and freedom.

Some may be familiar with a programme run by UL called “Co-op” which essentially organises work placement for university students. It was through this placement that Vicky continued her adventure abroad in France and her writing captures the setting and the heaving bustle of this new life. This adventure was tragically cut short and Vicky’s life was changed dramatically as a result, losing her first love in a road accident, with long-term personal and physical trauma suffered in her own life. Her bravery, determination and steeliness was established at that point and has paved the way forward for her, strengthening what would soon be essential character traits. Her resolve was to live her life fully, going forward, it was a well of resolve which she would need to revisit many times as the years passed.

Vicky’s subsequent story of her cancer diagnosis and her long battle is a fight and a journey which she shares with over 200 other women in Ireland who suffered as a result of the CervicalCheck scandal and her candid experience with cancer treatment, its effect on her sex life and on her sense of identity is refreshingly honest. Her survival instinct has made her an unintended household name and a revolution of sorts took place in Ireland, where the HSE had some very serious questions to answer and a relative army of women to whom those answers were owed.

To the media and the public, Vicky Phelan is the woman who uncovered the CervicalCheck scandal thus making history, but this stunning memoir also uncovers Vicky Phelan; the teenager, the wife, the mother, the fighter, the lover and the supporting pillar of a family home. A brave, honest and intensely relatable piece of writing, this is such a worthwhile, celebratory read.