Drunk drivers getting off scot-free 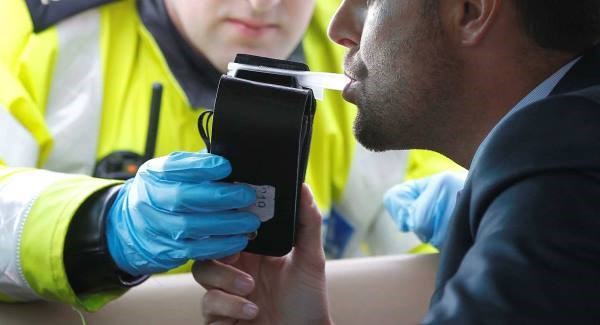 A MEMBER of Waterford Gardaí had no choice but to release five drunk drivers in the past fortnight because he could not get a GP to take a blood sample from the drivers within the mandatory three hour period.

In one case, the driver of a tractor that hit a wall was breathalysed and found to be significantly over the alcohol limit. A senior nurse in UHW told the Waterford News & Star this week that she was “shocked” to discover that the man who had been arrested on suspicion of drunk driving and was under the supervision of Gardai in the Emergency Department, was able to get away with the alleged offence.

“The Gardai informed us that as there was no doctor available to take a blood sample they could not proceed any further with the offence, and the man was able to walk away scot-free,” the nurse said. “A hospital doctor cannot take bloods from the person as it would be deemed a conflict of interest and the Gardai confirmed that they had tried a number of GP’s in the Waterford City and Tramore area but none could make it to the hospital.”

A member of Waterford Gardaí told the Waterford News & Star that the recent retirement of a GP who used to carry out blood samples “morning, noon and night”, has put a lot of strain on arresting Gardaí.

“If we arrest someone during the day, it’s difficult enough to get a GP to take the blood sample because they’re all under so much pressure,” the guard said. “Between 6pm and 7am we have to go through Caredoc and we’ve found recently that it has become so difficult for us to get a GP out in the three hour time frame, that we’re having to release drivers that we know for a fact were drunk.”

The current procedure is that a member of the Gardaí can stop a driver on suspicion of being over the limit. Suspicions can be confirmed via a breathalyser test but then a blood sample has to confirm the exact alcohol limit within a three hour window. If the sample is taken even one minute outside of that window, the driver cannot be charged.

“Three hours is a very small window,” the Garda said. “Let’s say we arrest someone on the Tramore Road and they’ve been injured. We have to bring them to the hospital first, wait until a hospital doctor gives us permission to take a blood sample – which is usually after he has been treated – and then get a GP from outside the hospital to come and take a blood sample. Frustratingly, that’s a race against time that we often don’t win, and drivers are being sent home without charge, regardless of how drunk they were behind the wheel.” 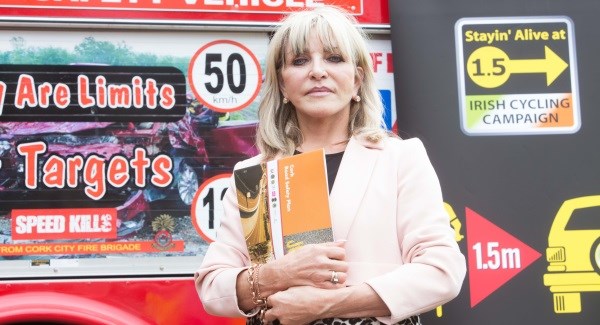 This very serious situation has to be addressed immediately’ – Christina Donnelly, whose youngest son died in a crash involving a drunk driver

Christina Donnelly, whose youngest son Brendan and his friend Lee Salkeld died in a car crash involving a drunk driver in October 2009, has spent the last decade advocating for changes in legislation surrounding drink driving. She told the Waterford News & Star that legislation around the three hour window “has to change” to give Gardaí “more freedom to take drunk drivers off the streets”.

“This is a very serious situation and has to be addressed immediately as we are working tirelessly to take drink drivers off our roads, not allow them back on the roads because of a system which is not working,” Christina said.

“If a GP cannot be found to take a sample, then a doctor from somewhere else in the hospital should be allowed to take the blood sample, given the seriousness of the situation. I find the procedure as it is now very serious and needs to change with immediate effect. I would like to know what the Garda Commissioner has to say about drunk drivers being released without charge because of what’s essentially a loophole in the law.”

Christina also said that Garda Stations should be keeping records of the drivers who are caught, and then released without charge.

“Is there a system in place where it is catalogued in the station and kept on record,” she asked. “Figures must be available to show what has been the procedure up until now. If not, then this calls for a series of questions to be answered and no excuses why figures are not available by the Sergeant in charge and also the garda who made the initial arrest.”