VIEW FROM THE GREEN ROOM: Still crazy after all these years 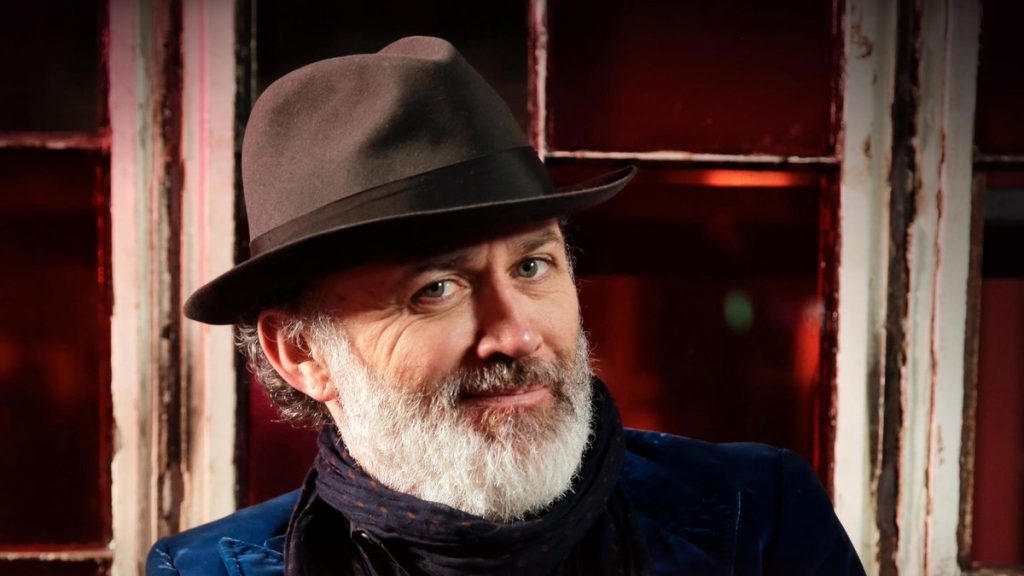 RARELY is a comic as secure in his comic self as Tommy Tiernan. His whole demeanour under that trademark soft hat is so laid back that you could peel him off the wallpaper. It all makes for a secure-in-their-selves-audience that’s willing to join Tommy on his odyssey around his inner self. His flat Neaaavan accent is just perfect for the angst he feels when he looks into his personal self in the shed at the end of the garden. For some people, demons lurk fearfully in the darkness of those sheds; for Tommy it’s a form of worked-out spiritual exorcism.

Tommy’s tormented by the weather. “Summer used to happen in Ireland from July 3 straight through to July 11,” says Tommy “so what the fock is it doin’ in Waaaateford on September 19.  I mean ta fock,” says he as if the audience has the answer. He has a friend who tells him he’s proud of the rain and straight away he’s off imagining a breakfast table full of Yanks being invited to come outside and enjoy the rain.

That’s the thing about Tommy. No one knows where tangential thought will bring him. Except Tommy. Because tonight’s script is a well-honed, intelligently-planned stream of consciousness that brings us all on Tiernan’s inner journey. And it’s seriously funny.

Tommy knows his largely middle-aged audience and deals with all their fears. Like death at fifty. Because he knows people who have died at fifty. “Women take longer,” he teases “because they have it easier.” Brave lad is our Tommy. He’s upset about gender-neutral issues and ‘transitioning’ is seriously stressing him. He’s got a kid in transition for fock’s sake. In school and he’s going to be at it for an entire year. “Transitioning. I mean,” says he “what the fock will come home at the end of Transition Year?” “We weren’t even allowed write left-handed in my day,” screams the outraged comic, “and now they’re focking transitioning’. His father would have had none of that nonsense and when Tommy told him he wanted to be an actor, his father called him a homosexual. Well, in terms less generous than that, to be fair. Cue Tommy’s brilliant re-enactment of that conversation with his dear old dad that is a comic gem of acting and worth the price of the ticket.

He’s worn out by sex and is seriously thinking of retiring from it altogether. In his dreams he’s having horizontal encounters with 25-year-old raven-haired beauties. With the wife beside him in the bed! Even in his sexual imaginings, Neaavan-Man is afraid of his wife and pleads with his dream-lover to cut him some slack. That’s before, by the way, he’s managed Liverpool while also playing in goal for Man U. It’s no wonder he announces that, “he’s past caring about the gymnastics of the sack.”

Brexit has him worn out and upset. Especially upset about the DUP –the Don’t Upset Protestants’ party. Who are in love with a border that looks as if it was drawn by a drunk following an angry wasp. Not that he expects a whole lot from Leo who seems to have the largest face he’s ever seen. Two faces, in fact.

That’s the thing about Tommy. He’s edgy and not afraid to go places. Like religion. He’s got his own version of the Islamic morning call to prayer. But it’s when he has the audience responding to his version of the Rosary that we’re really on the edge. Still it’s what we want our comics to do. Live on the edge and to hell with the begrudgers. Like the controversies around his Late Late Show appearances.

And then, suddenly, he’s ranging through a range of South African accents that are as brilliantly observed as they are accurate. And still the humour pours through.

And full value for the ticket.