On a mission Ballygunner ready for tough Patrickswell test 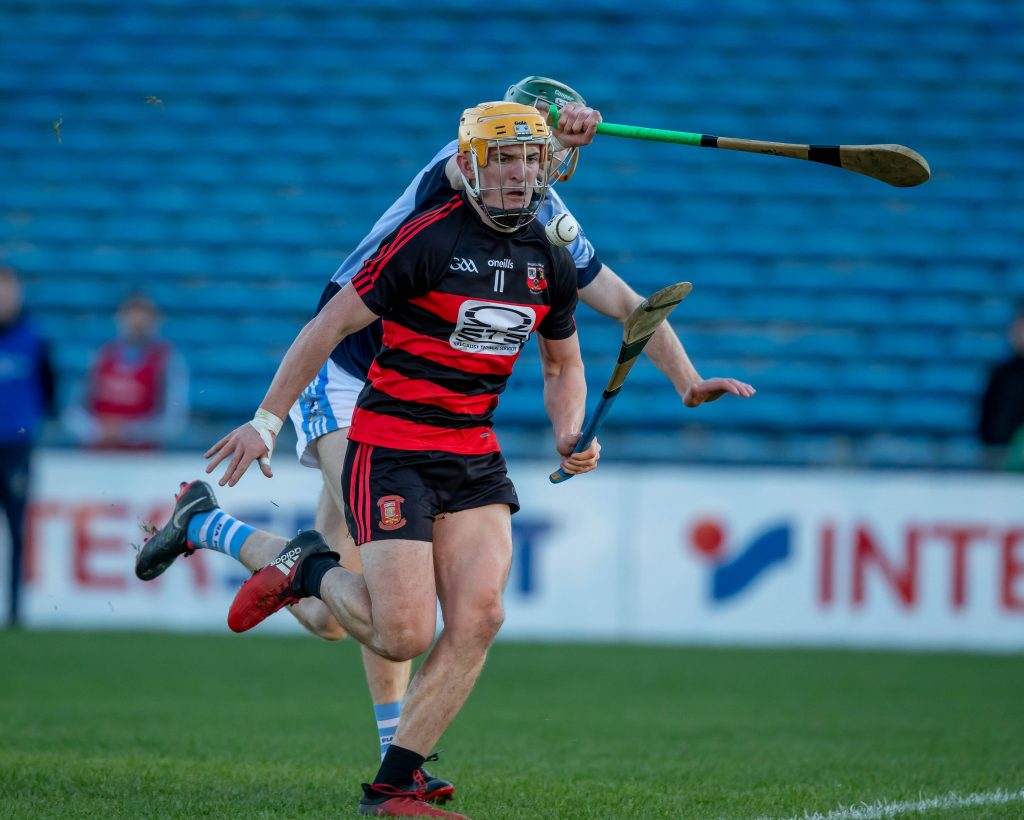 Peter Hogan is considered a major doubt for Ballygunner’s Munster Club semi-final clash with Patrickswell in Walsh Park on Sunday. Pauric Mahony is also a doubt for the champions. Photo: Inpho.

Having clinically crushed the challenge of the home side in Sixmilebridge last Sunday Ballygunner take their title defence back to Walsh Park on Sunday next where they will face a hungry Patrickswell side fresh from having ended Na Piarsaigh’s two year reign as Limerick champions and having regained the title they last held in 2016.
It is a month now since Patrickswell shocked Na Piarsaigh in the Limerick final and Ciaran Carey will have spared nothing in getting his side ready for a real crack at the Munster title. Given how the draw worked out with Sixmilebridge at home to Ballygunner in the opening round I would suggest that Carey might have anticipated a home game against Sixmilebridge in the semi-final. Have no doubt he will have been a very interested spectator in Sixmilebridge last Sunday and will have left with plenty to think about given the ease of Ballygunner’s victory over fancied opponents.

BETTER THEY ARE GETTING
The overwhelming opinion coming from Sixmilebridge on Sunday last was that this Ballygunner side is better than that which captured the Munster title last year against Na Piarsaigh. The manner in which the younger players in the squad have grown into their roles has been most impressive while their experienced players such as Stephen O’Keeffe, Philip Mahony, Ian Kenny and Pauric Mahony are playing as well as ever. The placing of Ian Kenny at fullback has strengthened the defence in that it allows Barry Coughlan the freedom to show once and for all that he is much more than a tight marker concentrating more on the man than the ball. His run through the opposing defence to set up Dessie Hutchinson’s goal on Sunday last is something we have seen him do before and the halfback line of Shane O’Sullivan, Philip Mahony and himself can be a formidable sheet anchor of this Gunners side.
There is no question but that the inclusion of Dessie Hutchinson in the Ballygunner attack has proved a big plus in the absence of Brian O’Sullivan. An outstanding prospect as an underage hurler he has retained all of his skills with a devastating turn of pace that few defenders will be able to cope with. Indeed, it is the pace, movement and hurling skill in this Gunners’ attack that left the Sixmilebridge defence struggling throughout on Sunday last.

INJURY WORRIES
Ballygunner played with such intensity on Sunday on a heavy pitch that there is bound to be some injury worries going into next Sunday. It seems there are some concerns about injuries picked up by Peter Hogan and Pauric Mahony but in the case of both players it would have to be something really serious to keep them out of next Sunday’s game.
It has always been the case that, getting over a difficult away game in Sixmilebridge, Patrickswell would present the toughest challenge to Ballygunner going forward, with all due respects to Glen Rovers and Borris-Ileigh on the other side of the draw. They are a club with a great tradition, having produced some great players down through the years from the Bennis’s and Leonard Enright down to Gary Kirby and Carey himself and in defender David Byrnes, midfielder Cian Lynch and forward Aaron Gillane they have three All Star players pivotal to Limerick’s success in recent years at underage and senior level. They, for their part, will see the defending champions as the team to beat if they are to realise their title ambitions. By all accounts they are a well balanced outfit and having come through a very competitive championship, will be well up for this game.

A TEAM ON A MISSION
Playing in Walsh Park will be seen as giving Ballygunner an edge but given how they played on Sunday last I believe it would make no difference where this game is played. The Gunners are playing as a team on a mission. They have unfinished business resulting from their All Ireland semi-final defeat by Ballyhale last year and they have Croke Park in their sights. Barring injuries, I cannot see them slipping up on Sunday.