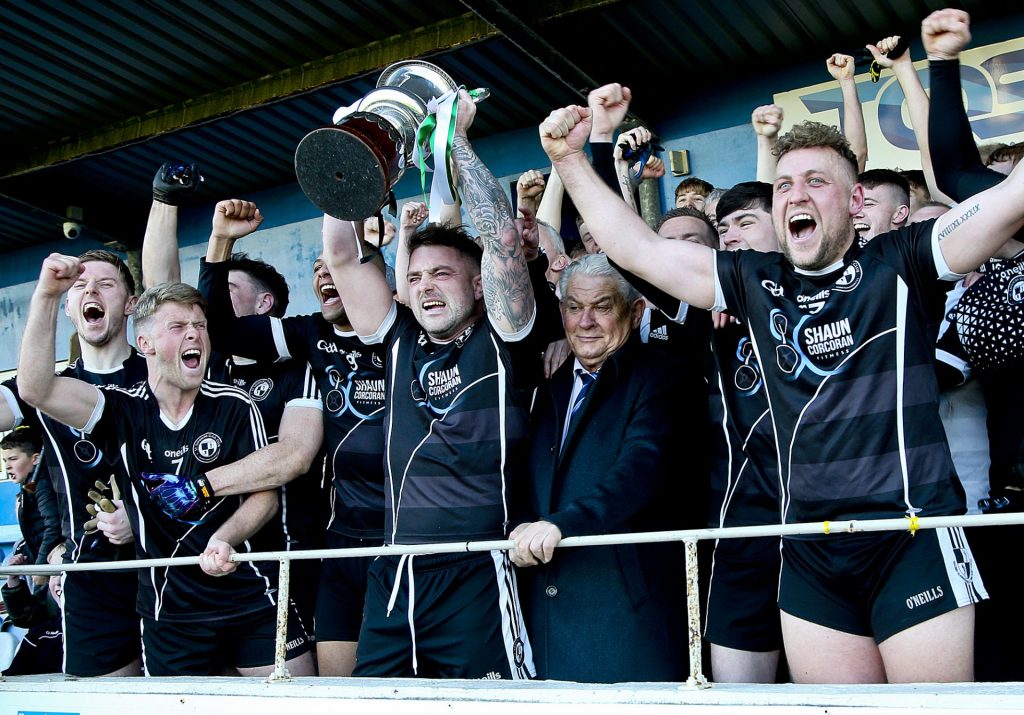 Newly crowned Waterford Intermediate Football champions St. Saviours will set out on the long journey to Templenoe, beyond Kenmare in South Kerry, on Saturday next under no illusions as to what they are facing on their first trip into Munster since 1998. On that occasion Saviours, having won the Waterford Senior Football Championship with a sensational 1-10 to 1-9 win over Kilrossanty made the trip to Kilmallock to face a University of Limerick side with talented young players from all over the country who had just won the Limerick championship. Not surprisingly they lost that day with their young side having put up a creditable performance.
Now, twenty one years on, they are back representing Waterford as Intermediate champions and on this occasion they face the champions of Kerry in Templenoe, a club famous as the spawning ground of the Spillanes, Pat, Michael and Tom, stalwarts of the great Kerry teams of the seventies and eighties. It is a club that fell on lean times as those great players moved on but it has reinvented itself in recent years and their present team has grown together winning all before them in underage competition, going on to win a Junior Football Club All Ireland in 2016 and now, having come of age, are ready to compete independently in the Kerry Senior championship next year.

TERRIFIC TEMPLENOE
The strength of the opposition facing St. Saviours can be gauged from the fact that Templenoe will field four players who were involved with Kerry in this year’s All Ireland Finals against Dublin, namely the Spillanes, Adrian and Killian, fullback Tadhg Morley and Gavin Crowley.
A Saviours win here would be many times a bigger upset than Waterford’s famous win over Kerry in the Munster Championship of 1957 but that does not mean that Tony Corcoran’s charges will be going to Kerry ready to roll over and go home, far from it. They will give it their best shot and whatever way things work out they will benefit from the experience. Young players like Jack Brophy, Jack Flavin, Darren Boland, Mickey Merrigan and Darragh Corcoran will relish the experience of pitting themselves against the best and becoming better players for it.
For the St. Saviours Club it has been a year of ‘Mission Accomplished’ and whatever the result on Saturday they will be better going forward into next year as a result of the experience.