Speculation that tender prices for the new mortuary at University Hospital Waterford were over budget and the project would have to be re-tendered and delayed for months is unfounded, according to Cllr. John Cummins.
The Fine Gael General Election candidate welcomed a response he received from the Department of Health saying the contrary.
Cllr. Cummins said “In recent weeks I have seen politicians and commentators speculate about the long awaited mortuary building at UHW and question whether it would ever proceed at all. Based on the response I have received today, I expect the award of contract to be issued in the coming weeks which is obviously positive news for UHW, the consultants that have had to operate in sub standard facilities and those unfortunate families that have to avail of its services. While the prices are above the pre-tender cost price, there are within the expected parameters.”
In response to a query which Cllr. Cummins sent to Minister Harris, the Department of Health issued the following reply from the HSE Estates office:
“HSE Estates believe tenders are above the pre-tender cost estimate but within expectation. Tender report awaited. HSE Estates expect to receive the request to approve the award of the contract in the next two weeks.
“From the outline information provided to HSE Estates they expect to be in a position to approve the award of the contract.
“Prior to going to tender the scope of the project was reviewed at hospital level and the hospital are satisfied that the proposed new facility is capable of dealing with current and future predicated levels of activity.”
There is no question UHW has and continues to face enormous challenges; however he stated that, “I am committed to ensuring these are addressed as a matter of priority. The completion of the new Dunmore Wing, the allocation of the funding required to operate the full 20 bed hospice service, the submission of planning for the second Cath Lab, the recruitment of a fifth cardiologist and the impending awarding of the building contract for the new Mortuary building are all positive developments but more needs to be done to address deficiencies where they exist, not least in the area of psychiatric services which have rightly been highlighted recently. I will continue to engage with the Minister, Department of Health and the HSE in relation to these issues to ensure Waterford gets its fair share of investment.” 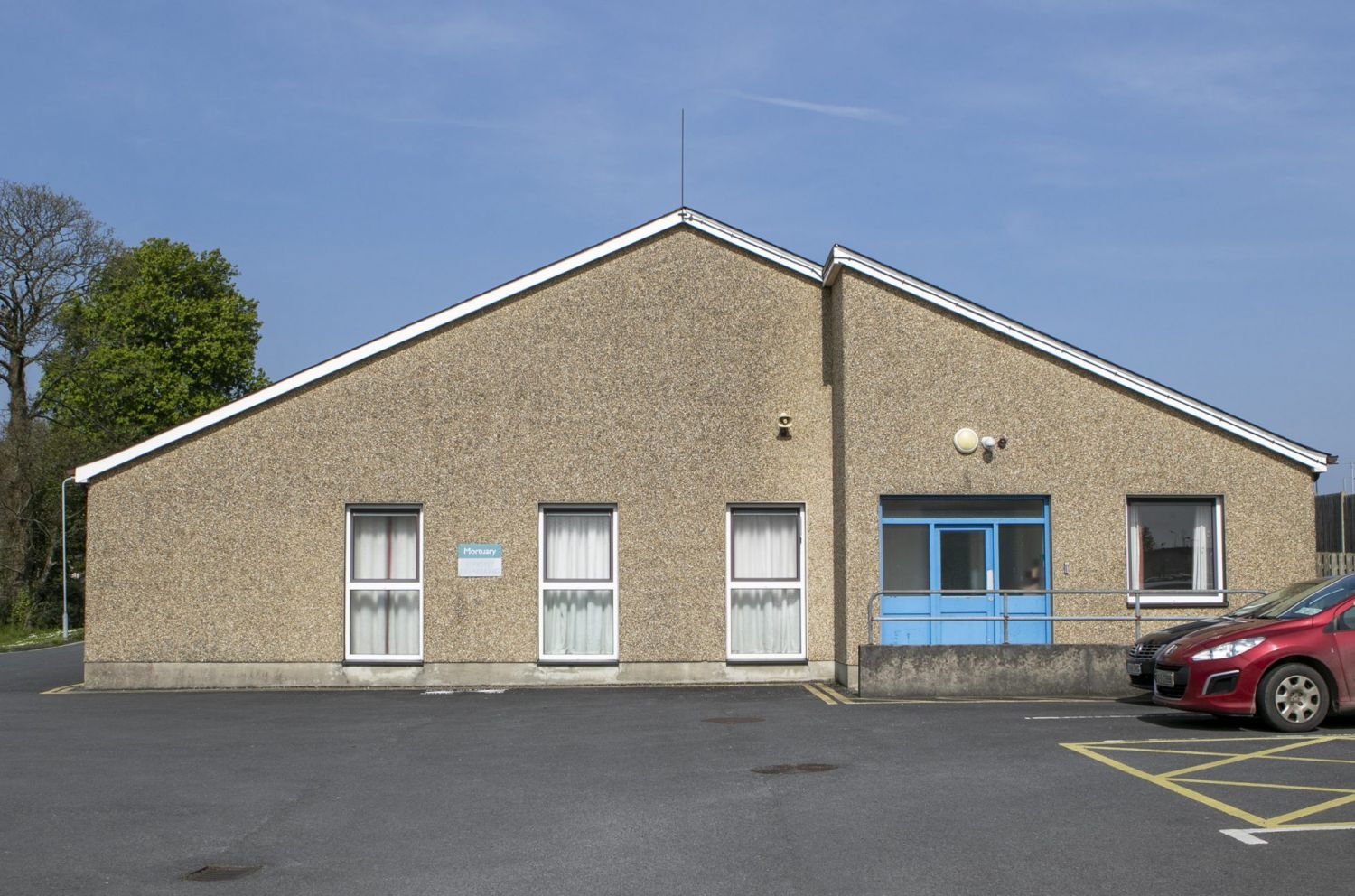 The mortuary at UHW.