Labour Party conference to kick off in Mullingar 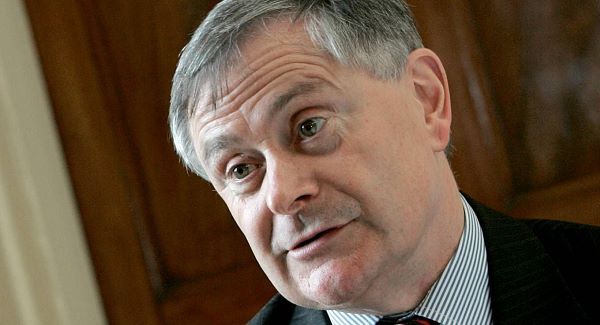 With a general election on the horizon, the party will be discussing its five key policy areas – jobs, housing, health, children and climate.

The conference will also see the official launch of Labour’s by-election campaign.

The one-day event will also have an address by the party leader, Brendan Howlin.

“I look forward to welcoming delegates from across the country to Mullingar and discussing with them our political priorities for the months ahead,” said Mr Howlin ahead of the conference.

He added that the conference “will discuss the detail of how Labour would build 80,000 homes and Labour’s plan to ensure good, sustainable jobs are created alongside fighting climate change.

“With four by-elections at the end of the month, I will be asking party members to work with us over the next three weeks to ensure the Labour message is heard in Cork, Dublin and Wexford.

“We know that there is no substantial difference between Fine Gael and Fianna Fáil when it comes to national politics, and that is why I have called for unity among progressive opposition parties in the by-elections to ensure a genuine voice for change is elected in each of the four constituencies.”