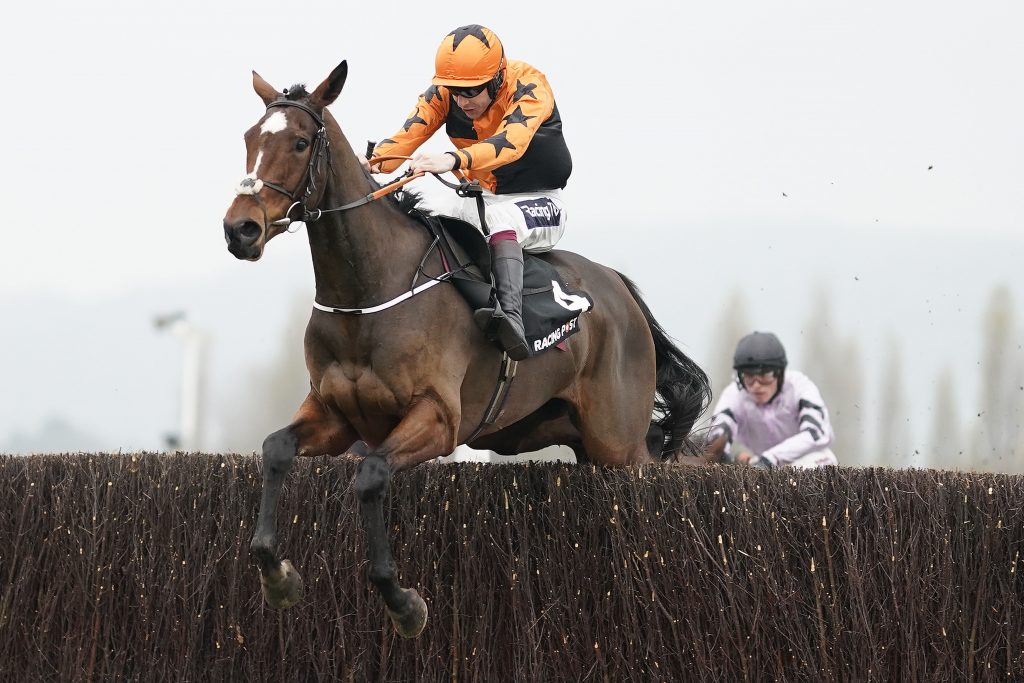 Did You Know
Nicky Henderson has 148 horses in training with a staff of 56.
Joseph O Brien and Freddy Head are the only people to have ridden and trained a Breeders Cup winner.
In 2019 Order Of St George and Soldier Of Fortune were the busiest sires in England and Ireland with 275 mares visiting each of them.
Former ARC executive Jim Allen who left his management role to train horses in the USA is returning to England to train.
The only Irish trainers to have sent out winners at the Breeders Cup are Joseph O Brien, Aidan O Brien, the late Vincent O Brien and John Oxx.
In 2019 233 mares visited Diamond Boy who stands at Kilbarry Lodge Stud, Waterford.
Philip Hobbs has 111 horses in training with a staff of 37.
When Iridessa scored at the Breeders Cup Joseph O Brien (26) became the youngest trainer to send out a Breeders Cup winner. He also holds the same record as a jockey having partnered St Nicholas Abbey to victory in 2011.
Jay Archdeacon who partnered his first winner on the Noel Meade trained 20/1 outsider Rosgalme at Thurles is from Mallow and is a son of trainer Louis Archdeacon.
UK based trainer Olly Murphy has 110 horses under his care with a staff of 35.
Tom George has 80 horses in training with a staff of 24
Capri has been retired to stand at Grange stud.
On a recent Saturday Joseph O Brien saddled winners on three continents. Downdraft scored in Australia, Iridessa tasted success at the Breeders Cup while A Wave Of The Sea was successful on home soil.
When True Self won a race worth €186,000 at Flemington racecourse last week it was Willie Mullin’s first ever winner on Australian soil.

Aidan Said
Having drawn a blank at the Breeders Cup in America Aidan O Brien said ”these horses are playing away from home and we spend the whole year getting them to settle and relax and they are two things around here you don’t want to be doing”.

Six Of The Best
Trainer Doug Watson went through the card at Meydan in Dubai recently and five of his six winners were ridden to victory by Enniscorthy born Pat Dobbs.

Shutting Up Shop
English born South African based Joey Ramsden (51) is quitting the training ranks. He is a step son of former English trainer Lynda Ramsden and son of her husband Jack.

Remaining Down Under
Il Paradiso third in the Melbourne Cup for Aidan O Brien has been sold and will remain down under to continue his career. Chief Ironside and Danceteria have left English based trainer David Menuisier and will race on in Australia.

Anthony Off The Mark
Anthony O Neill a son of Jonjo O Neill trainer and a brother of jump jockey Jonjo Junior partnered his first ever winner on Bhutan at Ludlow last week.

Tiger Sidelined
Grand National winner Tiger Roll met with a setback but connections hope to have him fit for Cheltenham next March.