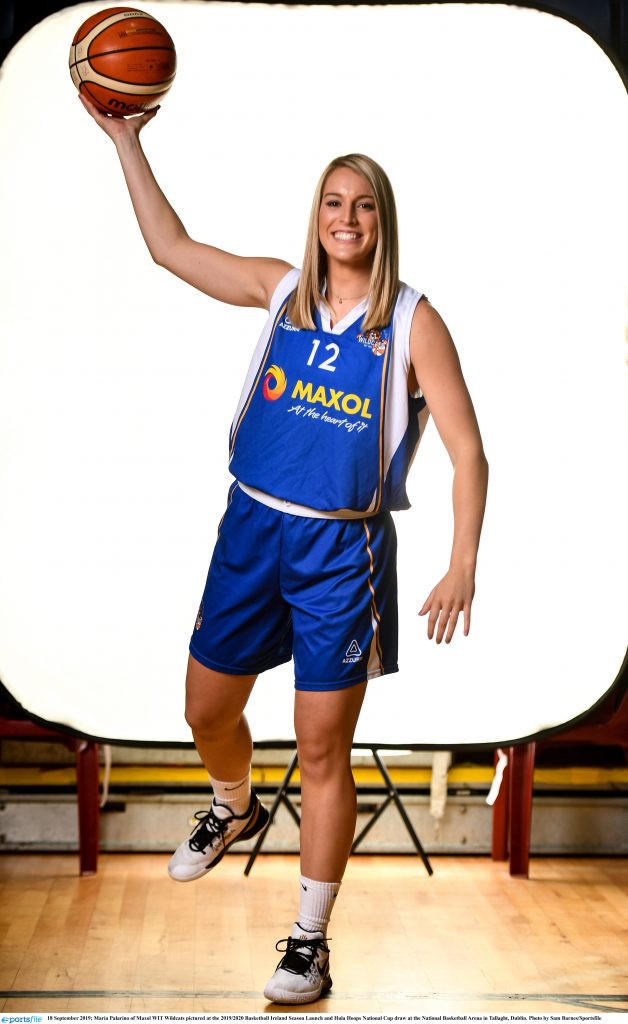 Waterford Wildcats had two big wins over the past weekend.
The first of these was on Friday night when they proved too good for their great Cork rivals Glanmire on a score ine of 81-52 in the National U-20 Cup quarter final.
Wildcats will face Portlaoise Panthers in the semi final in mid January. The other semi final is between Ulster Queens and Dublin’s Templeogue BC. This Wildcats outfit fancy their chances of going all the way in this competition and they have every reason to be confident considering the ease of their victory over Glanmire.  For many of the players their one point loss in last year’s U-18 Cup final to Liffey Celtics really hurt but it may also give them the focus and drive to take home the silverware this time round.

ANOTHER SUPER LEAGUE WIN
24 hours later four of the U-20 team linked up with their Super League team mates for a road trip to Kildare to face reigning champions Liffey Celtics and came away with a huge win, 80-71. The perfect result for Wildcats as they were coming off back to back losses.
Now with four wins from seven games they have worked their way up to the top half of the league table. Jazz Walker was back to her best with a game high 28 points, Maria Palarino netted 18 while Steph O’Shea totalled 14.

CATS CLASH
This weekend Wildcats face the Cats from the other side of the river in two massive games. First up on Friday night its the National Cup U-18 quarter-final as Wildcats travel to the Watershed Sports Centre Kilkenny City where awaiting them will be local favourites Kilkenny Stars. This is the first time a Kilkenny team has reached the latter stages of this competition and no doubt there’s huge excitement brewing in the Marble City with the possibility of recording a crucial victory over their noisy neighbours.
The following night, Saturday,  Kilkenny Super League representatives Marble City Hawks make their way Suirside to the Mercy Sports Hall and will be hungry to record their first win over Wildcats in Basketball Ireland’s top League . Tip off is 7pm and Wildcats will be determined to put a winning run together on the back of their excellent performance in their win over Liffey Celtics on Saturday.