Could no news be good news for the Blues? 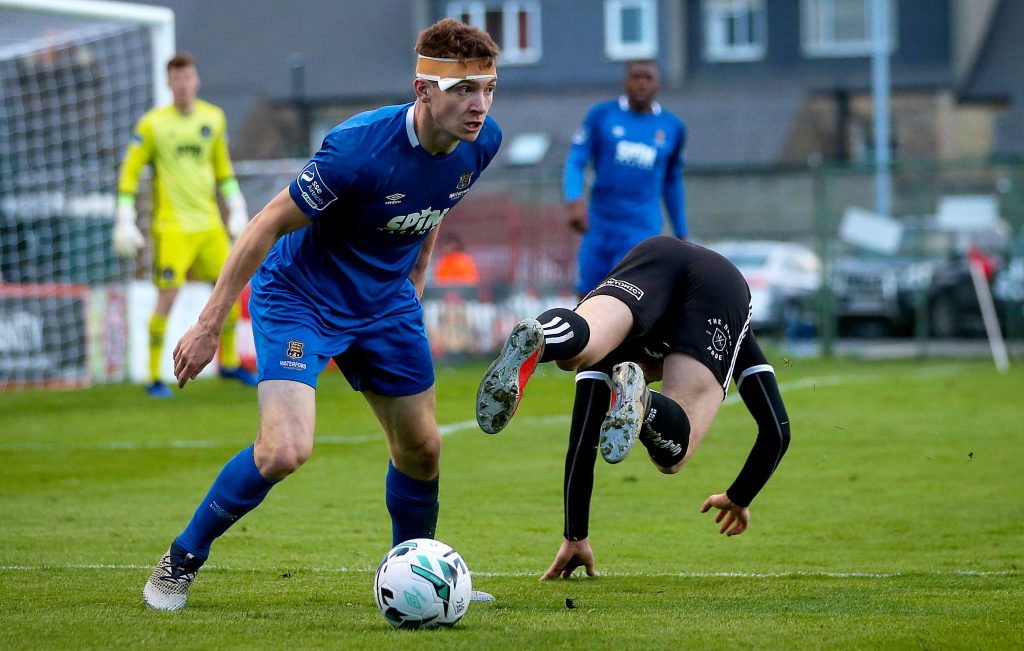 The fans of Waterford FC are still in limbo ahead of the 2020 SSE Airtricity Premier Division as they still wait for white smoke to billow from the RSC that will hopefully confirm a manager and owner Lee Power’s plans for the upcoming campaign.
Although it’s widely expected that the club will be hit by harsh cuts, it’s also understood that the former Republic of Ireland International has not given up hope on a possible takeover of the club or for some investment that will secure the club’s future for another season.
While Power is set to stay involved for 2020, to what degree however we don’t know, fans are beginning to panic somewhat especially with the fact that many of the squad that represented the club last season have departed with four players already confirming new clubs.
After Shane Duggan became the first player to leave the club officially when the former Limerick player put pen to paper on a deal closer to home with First Division club Galway United, many were left wondering who would be next to commit elsewhere.

PLAYER LOSS
That came in the shape of Waterford FC captain from last season Rory Feely as the Blues Player of the Year, who replaced Bastien Hery as skipper after his move to Linfield, was announced as a St. Patrick’s Athletic player, the club that he left to join the Blues after the promotion to the Premier division.
Although the departure of Feely was widely expected from the end of the season, some people were holding onto hope that the club could hold onto one of their main players from last season, but his move back to Richmond Park was a devastating blow.
It wasn’t long before two more players were confirmed to have signed for Premier Division clubs as Walter Figueira, who played with Chelsea before his move to the Blues, was confirmed as a new Derry City player with Georgie Poynton, who came into his own in the latter stages of 2019, signing for newly promoted Shelbourne.
With Blues boss Alan Reynolds still to confirm whether he is to stay or go, his decision may rest on a possible takeover of the club, but without any investment, the Tramore man may be set to walk away however it looks like he is willing to hold out for some possible good news to filter through in the near future.
It’s worth noting that many of the players that donned the jersey for Reynolds last season had given their intentions of remaining on board for 2020, and who could blame them considering the facilities, accommodation and money that was available, but with that uncertainty for 2020, many of them have decided to look elsewhere.

WORK ONGOING
With all that said however the Blues only had two players on their books at this particular time last season, Bastien Hery and Izzy Akinade, before further names were added before Christmas until the wheeling and dealing was finally ended in the days leading up to the first game against Shamrock Rovers.
The 2020 SSE Airtricity Premier Division fixture list is due to be announced in the middle of December and although the Blues have announced details of their Early Bird Season ticket offer, which is due to end on December 10, it would seem that uptake has been slow until some stability for 2020 is ensured.
It’s understood that Waterford FC have been working over the past number of weeks in finalising the club merchandise for the 2020 season, including a new home jersey, and these plans are expected to be released before the Christmas period.
Waterford Sport also understands that the club have been busy in the past couple of weeks finalising their licensing application to the FAI for the 2020 season and with the amount of work going on in that regard going unnoticed, it’s worth noting that it is a busy period despite uncertainty regarding the first team affairs.
There’s no doubting that the last three years of this football club has been a rollercoaster ride, but could it be a case of no news being good news for the Blues? The one thing that everyone wants here it’s a successful football club that’s run professionally on all front. Surely that’s not too much to ask is it?