Gunners on track for clean sweep of underage titles 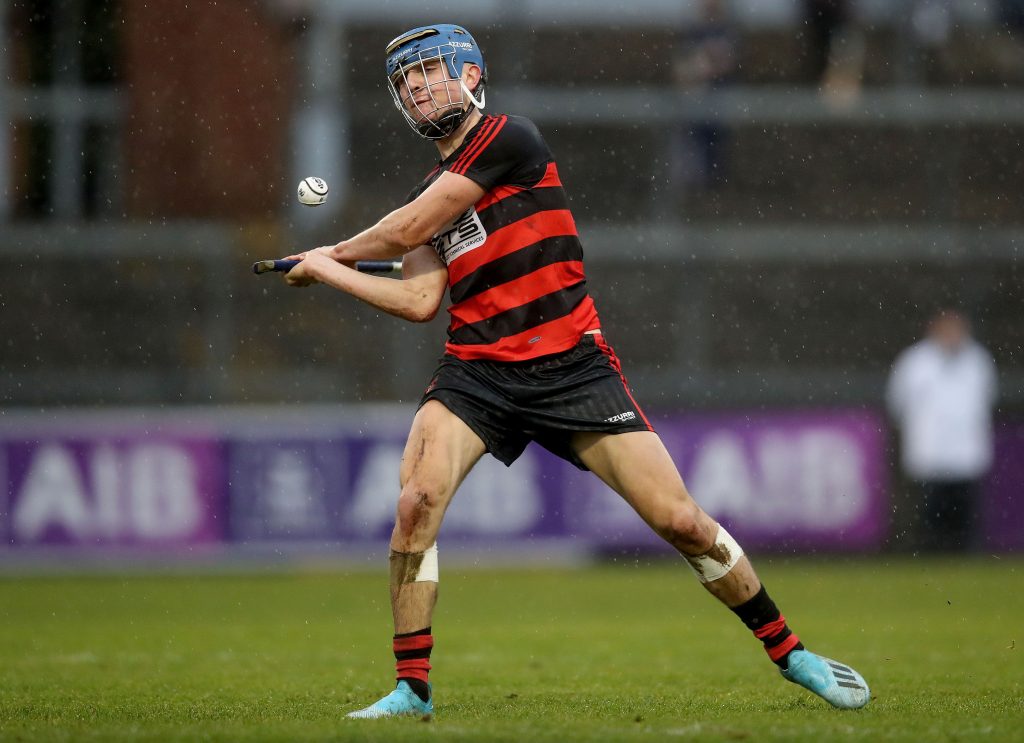 Ballygunner’s Paddy Leavy has been excellent for his club’s senior team this year. He should be a key man for his U-19s against Mount Sion on Sunday. Photo: Inpho.

Having captured every underage A title thus far this year Ballygunner will be seeking to go on and complete the set when they take on city rivals Mount Sion in the semi-final of the new U-19 championship in the St. Saviours Ground, Ballybeg at noon on Sunday.
This championship has been introduced in place of the U-21 championship which was sponsored by Eddie O’Donnell Monumental works in Philip Street Waterford. Eddie sponsored that competition, donating the splendid Liam O’Donnell Cup in memory of his son Liam, a prominent De Las Salle under 21 player who died in a tragic car accident. Eddie has volunteered to retain sponsorship of the new competition and has donated a new Liam O’Donnell Cup to be played for.
Both Ballygunner and Mount Sion have already played opening round games in this championship with Ballygunner scoring a decisive win over De La Salle while Mount Sion went down narrowly to Roanmore after extra time. Mount Sion made their way back into the championship with a Losers Group win in extra time over De La Salle and now face Ballygunner for the right to meet Roanmore in the Eastern final.
These two teams will be very familiar to each other having met in the late two minor finals at U-18. Last year’s final ended in a 0-16 to 0-15 win for Ballygunner as they held off a late Mount Sion rally having led at one stage by five points with ten minutes remaining.
B allygunner will go into this game with a strong side laden with players of county minor experience such as senior star Paddy Leavy, Tom Gallagher, Cormac Power, Kevin mahony, Conor Berry, Gavin Corbett and Sean O’Neill. Mount Sion will field a number of players who were introcuced to senior championship fare this year in such as P. J. Fanning, Luke O’Brien, Charlie Costelloe, Alan Kirwan and Jack Meaney.
Mount Sion will need to improve on their performances against Roanmore and De la Salle if they are to cause an upset here. While Ballygunner will start favourites here they tend to bring out the best in their city rivals and we should have a very close game.