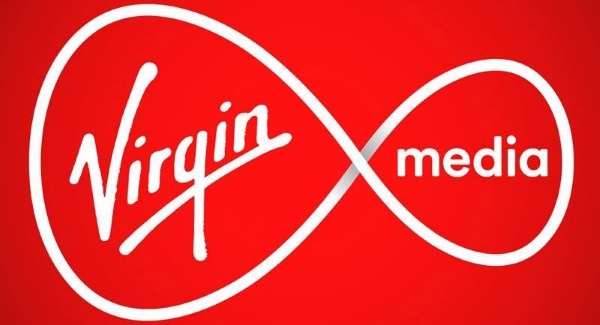 Staff at Virgin Media Ireland could go on strike after voting in favour of industrial action over job cuts.

The dispute between call centre, technical, and administrative workers is due to an attempt by the company to impose compulsory redundancies and for not implementing a Labour Court recommendation over pay.

SIPTU and Unite members of the strike committee will meet next week to decide on the nature of the action and when it will take place.

Unite Regional Officer Brendan Byrne said: “Our members are extremely disappointed not only at Virgin Media’s failure to engage with their employees’ representatives, but also at the company’s breaches of a collective agreement dating back to 2008.

“Resolution of this dispute is in the company’s hands, and unions remain available to talk.”