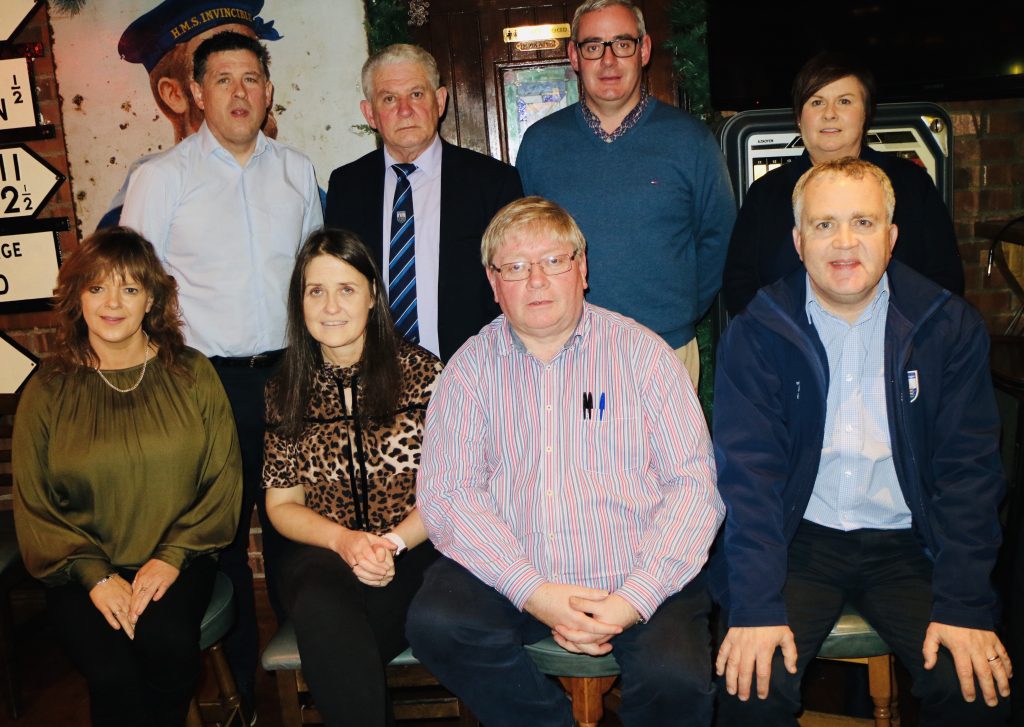 The eight surviving members of the 1959 All Ireland winning team will be special guests at the Local Bar Waterford GAA awards on Friday, January 10 in Lawlors Hotel.
Martin Óg Morrissey, Joe Harney, Mick Flannelly, Freddie O’Brien, Larry Guinan, Micky O’Connor, Tom Cunningham and Austin Flynn will all be in attendance to mark the 60th anniversary of Waterford’s replay victory over Kilkenny.
Legendary Nire and Déise full back Jim Wall will enter the Hall of Fame. He earned a Railway Cup medal with Munster in 1972 on the field of play, the first Waterford man to do so.

NO DESSIE
Ballygunner scoring sensation Dessie Hutchinson is a surprise omission for county hurler of the year. In his first season of senior hurling with the Gunners, he struck 4-27 from play in nine games.
Hutchinson wasn’t considered by the committee however as he didn’t line out for the Waterford hurlers in 2019. Chairman Pat Grant accepted that the criteria will have to be reviewed for next year.
2018 winner Pauric Mahony, who finished the club season with 89 points, has been shortlisted again alongside Waterford team mates Stephen Bennett, Shane McNulty and Callum Lyons.
Rathgormack have two players in the running for footballer of the year. Michael Curry captained the green and red to Conway Cup glory while Conor Murray kicked 3-11 from play. Ballinacourty defender Brian Looby and deadly St Saviours finisher Darragh Corcoran also made the final four.