The 347th and 348th Park Hotel Waterford Sports Star monthly awards and the final ones for 2019 were presented on Thursday evening last and all is now in readiness for the 29th Overall Awards banquet which for the first time ever, this year will take place in the month of December, the 29th to be exact.
To facilitate the move of the overall awards we (the judges) have combined November and December with two awards, but this time around we have a joint for one of them so there are three awards to round off the year.
The November winner is Ballygunner hurling star, Dessie Hutchinson. After a brilliant first full season back playing hurling after six years as a professional soccer player with Brighton and Waterford FC, which saw him win man of the match in the county SHC Final, Dessie continued his good form in November in Ballygunner’s run ot the Munster club final scoring 1-2 against Sixmilebridge, 0-5 against Patrickswell and 0-3 against Borris-Ileigh….all from play. It’s Dessie’s first Park award.
Lee O’Connor wins his second Park Award for another great month. The Celtic man made his Republic of Ireland senior debut and played really well against New Zealand at Lansdowne Road. The following week he scored and played superbly in the U-21s 4-1 win over Sweden in Tallaght. 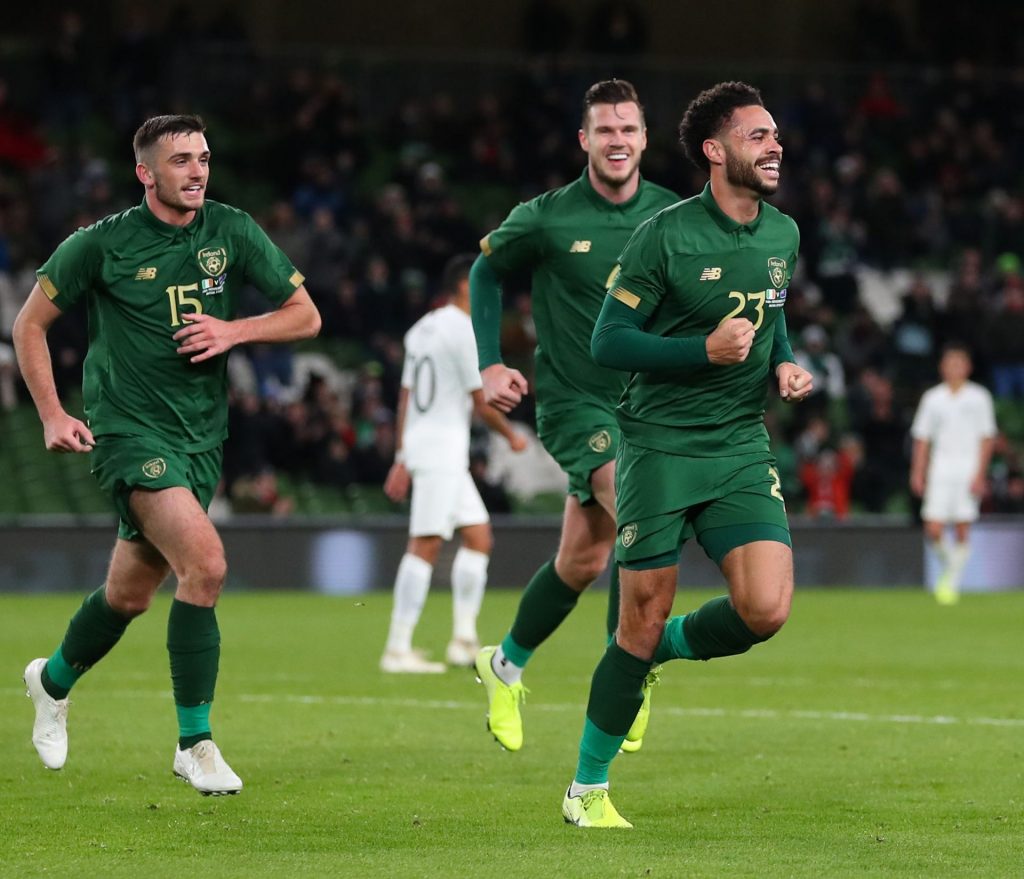 On that same night against New Zealand, Tramore man and Blackburn Rovers star, Derrick Williams won his third senior Irish cap and also scored his first senior international goal with a fine header to help Ireland to victory over the All Whites. This is Derrick’s first Park Hotel Award. 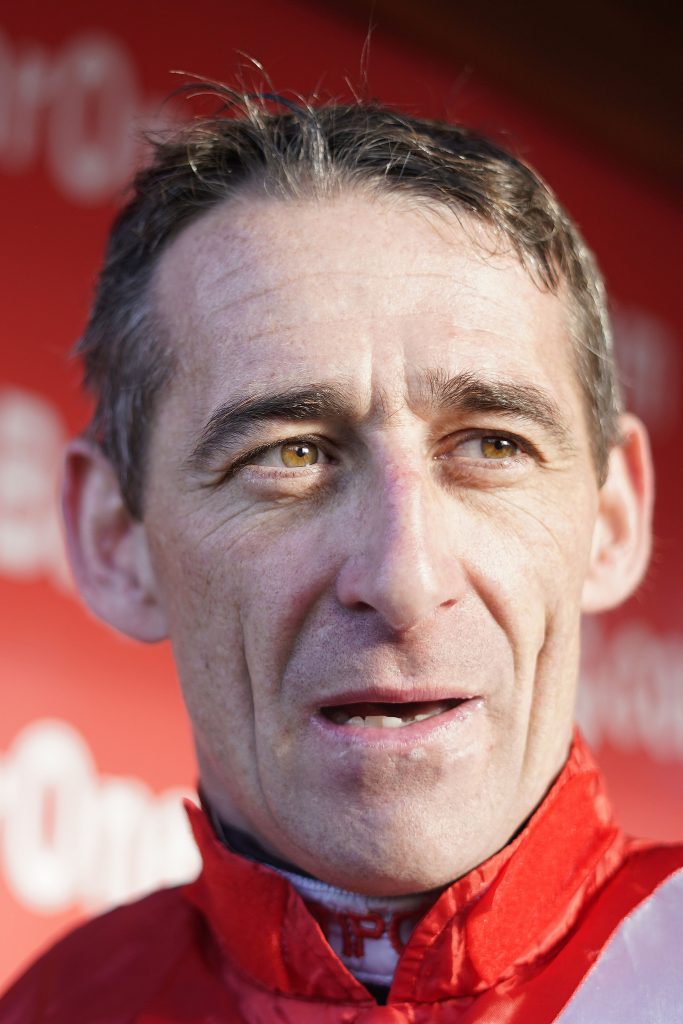 The awards were presented by Kathleen Lenane, Assistant Manager of the Park Hotel and by Park Awards adjudicators, Kieran and John O’Connor and were attended by famiy and friends of the winners.
It’s now all systems go for the overall awards on December 29 and it was announced this week that Cheltenham Gold Cup and two time Aintree Grand National winning jockey, former Irish Champion, Davy Russell will be the special guest on the night.
It promises to be a special night when the 2019 Park Hotel Waterford Overall Sports Star will be announced. There are some tickets still available so if you are interested contact the Park Hotel as soon as possible. 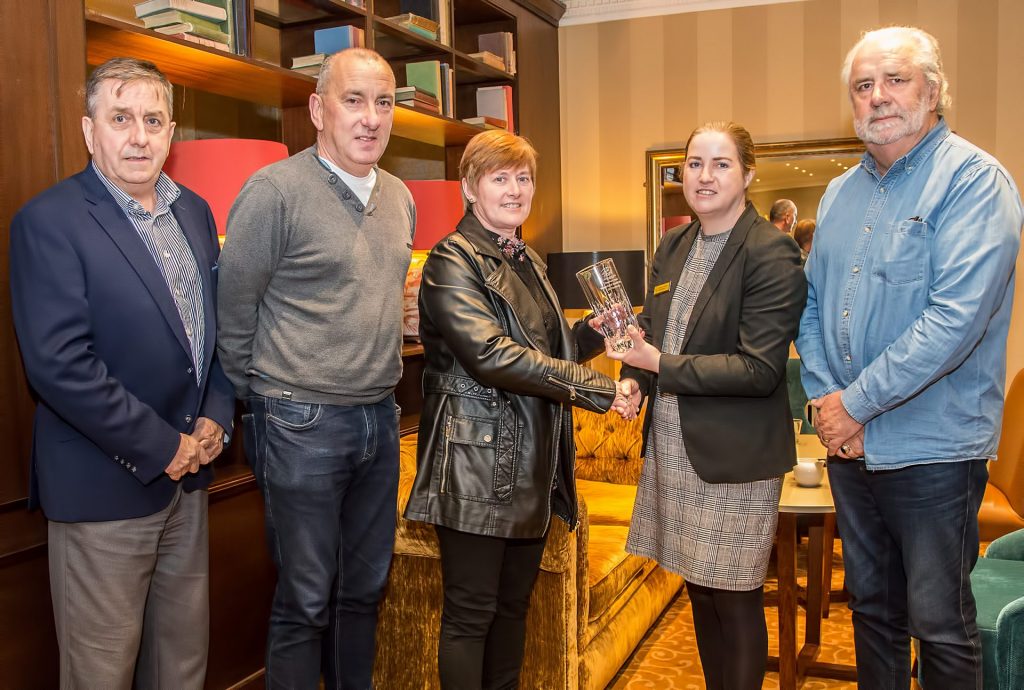