The Deise loses three of the best

THE deaths of Danny McGrath, Johnny Matthews and Dick Hayes has made Christmas 2019 one that will sadly jar in the mindset of Waterfordians.

All three men invested so much time, energy and enthusiasm in the place they lived and worked in. In Johnny’s case, a six-week loan spell from Coventry City during the 1965/66 season turned into a successful lifetime on our side of the Irish Sea. Talk about Waterford’s gain.

All three were devoted and loyal family men, men of great integrity who made everyone they knew feel all the better for having known them. That three forces of nature passed away inside a week is one of those sad coincidences that no-one could have either wished for or foreseen.

But their respective losses have given us even further pause for thought at a time of year when most of us, even if only for a few days, try and draw breath and take stock as one year ends and a new year beckons.

During his wonderfully considered homily at the Requiem Mass of Danny McGrath, chief celebrant Father Pat Gear spoke of a community’s “duty of care” towards the bereaved and how “to support them as best we can”.

When speaking about the preparation of a funeral homily, Fr Gear told mourners in Dungarvan on St Stephen’s Day: “You discover quickly that words fail us, really. There are no words adequate to express ourselves around this family today. All we can do is make an attempt at words and when words fail us, we turn to other things: we turn to each other and family, we turn to our neighbours, we turn to the presentation of symbols (during the Funeral Mass) and we turn to our faith.”

That community response and a palpable sense of rallying spirit was made manifest via social media as hundreds of people from across Waterford and further afield shared their memories of Danny, Johnny and Dick. Words, as Fr Gear said, may not always be adequate, but words – and feelings – do matter, particularly during the darkest of days.

Each individual who posted a message took the time to issue a considered thought for the families and loved ones of all three men, offering a reminder that social media can be a forum for shared compassion, empathy and kindness.

Such kindnesses will come to mean a great deal to those who have been bereaved long after the Obsequies and the Month’s Mind Mass will have dimmed somewhat in the memory.

“We wish in some ways that there was a text book to steer us through (the experience of loss) but there’s not,” said Fr Gear. “All we can do is come together as we are.”

Across Waterford city and county, during the immediate aftermath of the deaths of Danny, Johnny and Dick, that’s what so many of us did. We came together. We shared a good thought. We reached out to those bereaved by honouring those who have left us, and that reaching out will continue in the weeks, months and years ahead. May Danny, Johnny and Dick all Rest In Peace. Waterford is a lesser place without them. 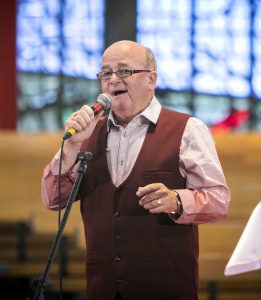 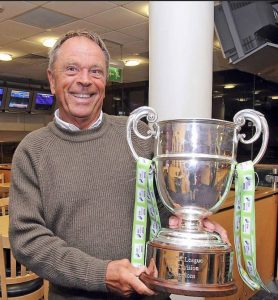 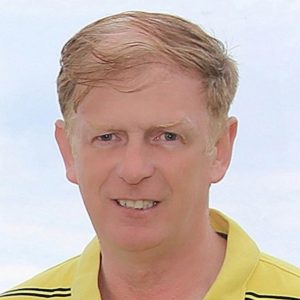