O’Donoghue in Munster team for trip to Paris 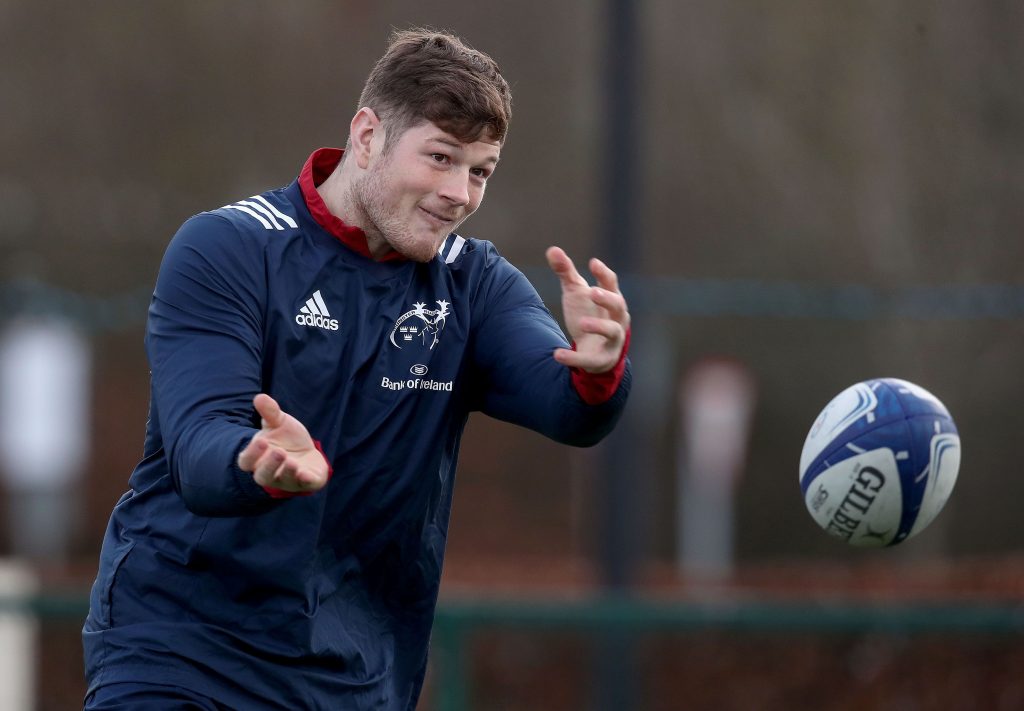 Waterford’s Jack O’Donoghue will wear the number seven shirt for Munster against Racing 92 in Paris on Sunday. Photo: Inpho.

Woodstown’s, Jack O’Donoghue, has been named in the Munster team to face Racing 92 in their must win Heineken Champions Cup pool game in Paris on Sunday afternoon.

Niall Scannell starts at hooker on his 100th Munster appearance and Peter O’Mahony captains the side with eight changes to the team that faced Ulster last weekend.

Mike Haley is named at full-back with Andrew Conway and Keith Earls starting on either flank.

Rory Scannell and Chris Farrell pair up in the centres with Conor Murray and JJ Hanrahan forming the half-back partnership.

Dave Kilcoyne, Niall Scannell and Stephen Archer pack down in the front row with Jean Kleyn and Billy Holland in the engine room.

O’Mahony, Jack O’Donoghue and CJ Stander are named in the back row.

Craig Casey and Shane Daly are both among the replacements and could make their Champions Cup debuts.