DAMAGE to a graveyard tomb, which exposed a fragment of a human jawbone to full public view, was not caused by vandalism, but rather erosion.

The issue first came to light when local woman Alison Redmond discovered the bone fragment while visiting the graveyard at Patrick’s Methodist Church on Patrick Street recently. Shocked with the discovery she reported it to the relevant person.

Yesterday, (Monday) owners of St Patrick’s Church, The Methodist Church of Ireland issued a statement to WLR FM. It said, “There has been no vandalism of the graveyard in over 20 years. It may look vandalised, but any damage has been caused by weather, wind, soil erosion and wildlife activity.” The Methodist Church of Ireland stated that it was in the process of contacting the heritage officer from Waterford City and County Council and the National Monuments Service to establish what they can and can’t do with the graveyard.

“Since we opened the Church as a community centre we tried to tidy and make the graveyard accessible to the local community. We apologise to all persons who feel concerned or offended and we will do what we are allowed to put things right,” the statement said.

However, it was confirmed that St Patrick’s Methodist Church and Graveyard is not in the care of the Office of Public Works. A spokesperson for Waterford Council told the Waterford News & Star that the Church and graveyard are a recorded monument under the National Monuments Act. Therefore, as it relates to remains in a historic tomb it’s an “archaeological issue”. 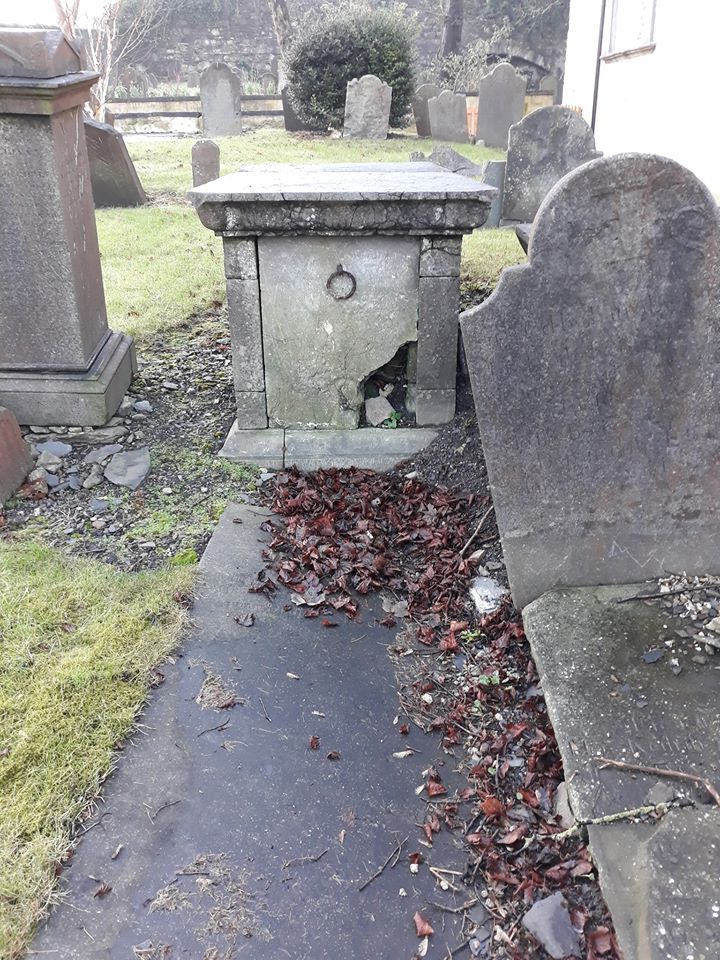 A human bone fragment on view in a damaged tomb at St Patrick’s Methodist Church graveyard. Picture by Alison Redmond. 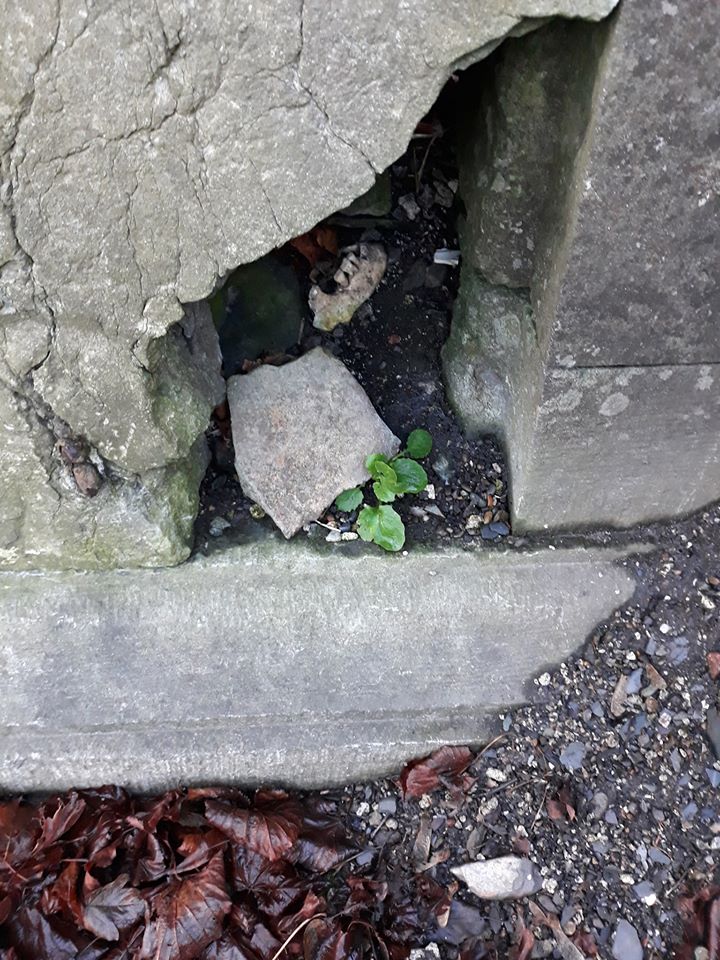