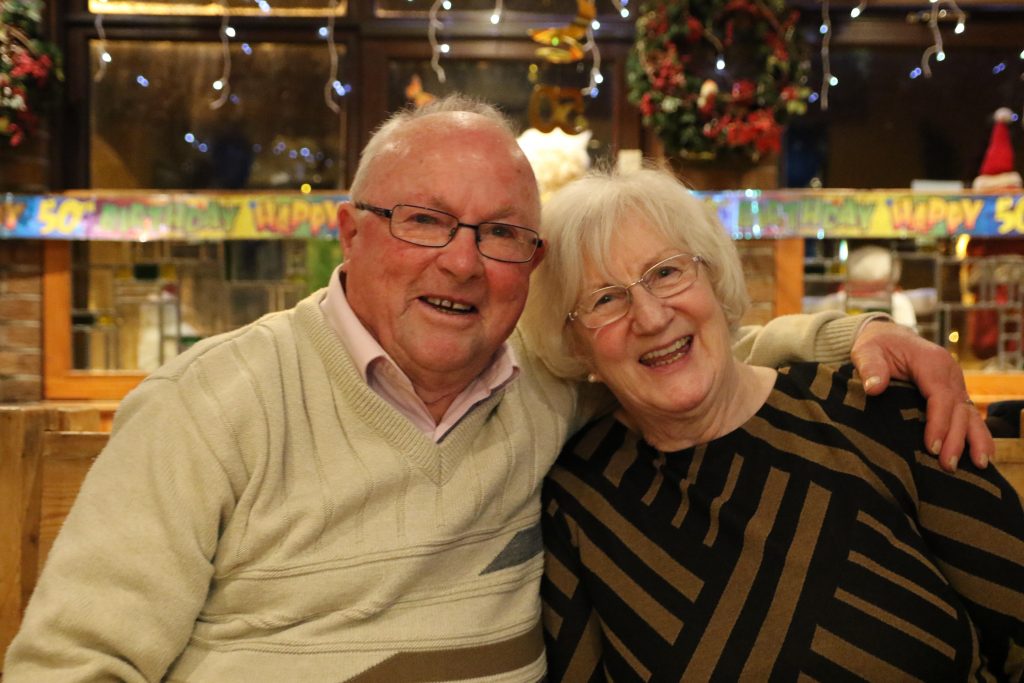 It’s been a busy start to the year at Dunhill Squash Club. The year started fast and hard with our 24 hours of continuous squash event, a fund-raising Squashathon to generate funds for squash floor renovations.
The event that ran from January 3-4 was hugely successful and well supported, and relied both on the good work of the committee and the excellent support of the members. We had 36 games of squash, with 72 players involved. Well done and thank you all for your time and the help involved. We also had a visit from a large group of past members of Minnies Squash Club, Dungarvan. They lent their support on the Friday night of the Squashathon and played plenty of squash. A special thanks to Niamh McMahon who organized their visit which created a wonderful atmosphere in the club to compliment the occasion.
Fresh off the success of the Squashathon, we celebrated our 50th Anniversary as a Squash Club on the 4th January in Harney’s bar. This was a fitting venue for the occasion, as one of our club’s founding fathers was the legendary Jim Harney. Fifty years is an impressive milestone for any club, even more so for a rural squash club. We had over 100 former and current members attending the event. The night was a brilliant success and we were regaled with some great speeches from Mary Harney, Mary O’ Loughlin, Paddy Lyons and our MC on the night, Chairman Padraig Cunningham. We were entertained by some great stories and were once again reminded of the club’s rich history in the parish and its success as a vibrant squash club for both adult and junior players. It was particularly poignant and funny when Mary Harney told a story to the listening crowd, that on the eve of Jim’s heart operation, he took Mary aside and told her whatever happens, make sure to keep the squash club going! Jim had a great passion for the game, and we hope to keep that legacy alive. Mary Harney herself served as club Treasurer for 48 years and a special presentation was made to her in honor of her service to the club. 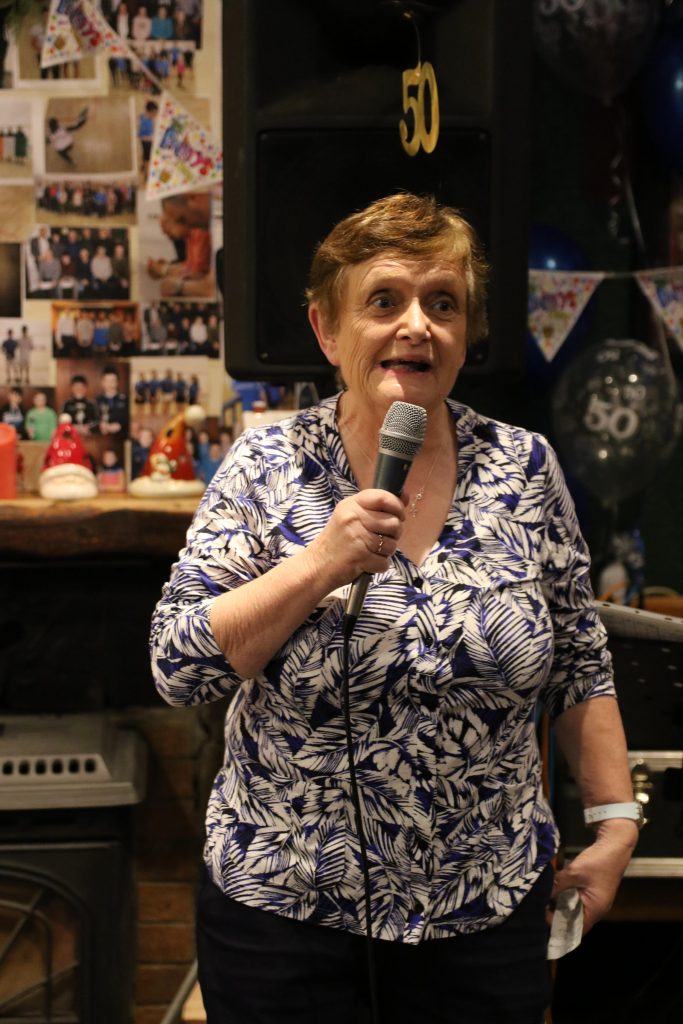 Leagues
We are currently running our Tom Murphy league and we’d like to thank Tom for his sponsorship of the event for 40 years. We’d like to thank our other league sponsors for their continued support over the years, which include Dawn International Meats, Jack Molloy and Paul Kenny’s Pharmacy. Their support has kept adult squash in Dunhill thriving over the years.

Juniors
In junior news, we recently had Eoghan Dunphy competing in the British Junior Open against the best players in the world. Eoghan put in a great performance and will continue to grow from the experience. In fact, many of coach Jack Laffan’s junior charges are placed well in the top rankings of Irish Junior Squash at the moment and we look forward to another great year from our juniors. We’ll be hosting the Munster Junior Closed from 25th -26th Jan, so best of luck to all involved.

New Members
At Dunhill Squash Club, we’re a club for everyone. You don’t need to be the fittest, the strongest or the most skilled to play squash. Our player profile age ranges from 7 to 70, and it’s often our oldest players who can teach our younger players a thing or two! We’re open 24/7 and parking is free. Membership is very reasonable for adults at 80 euro per year. If you ever want to try out the game or would like to return to playing squash, feel free to call Padraig on 083-1142330.