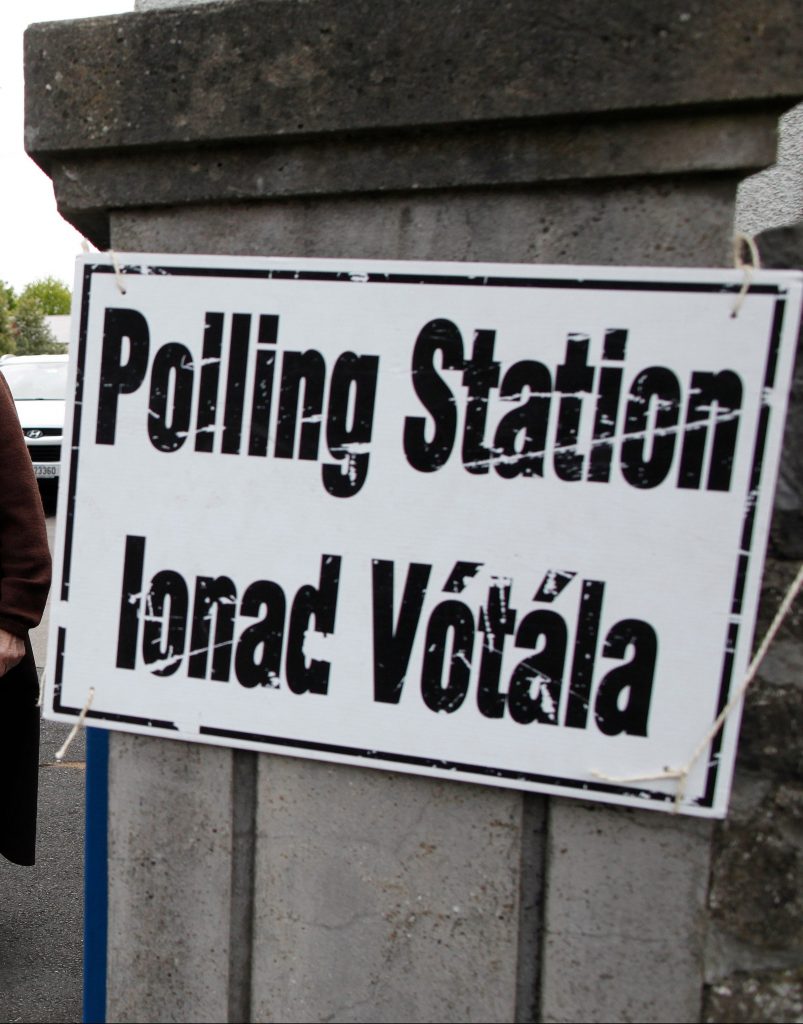 THE scene is set for General Election 2020, with Taoiseach Leo Varadkar announcing that Saturday, February 8 is polling day.

In Waterford, with John Deasy (Fine Gael) having made known in 2019 that he isn’t standing, and Independent John Halligan stating this week that he is stepping back, the field of play is wide open.

So who will represent Team Déise in the 33rd Dáil Éireann? That all depends on you.

Over recent decades the most significant change in voting patterns in Waterford was witnessed in 2011, when Fianna Fáil took a major hammering at the polls, and were left with no seat. Voters made certain that the collapse of the economy, which evolved under Fianna Fáil’s watch, and for which ordinary people suffered tremendously, with significant emigration and job losses, did not go unpunished. In Waterford we suffered more than most, and at the end of Fine Gael’s second term in Government we are now only beginning to emerge from the quagmire.

Since then the make-up of our representation has oscillated, with Fine Gael losing its strong footing at the last time of asking and former poll topper John Deasy having to content himself with fourth place in Waterford, barely squeezing in past his fellow party member, Paudie Coffey.

Much criticism has been levelled at Mr Deasy during his most recent tenure in Dáil Éireann, with his absences when it came to matters of crucial importance to Waterford – particularly issues pertaining to UHW – sorely felt. This was vocalised across parties, by TDs, Senators and councillors. How the general public feel was indicated in 2016; this time he’s not going to chance an even worse drubbing.

So here we are. On the ticket, as it currently stands, you have Cllr John Cummins in the City and Cllr Damien Geoghegan in Dungarvan representing Fine Gael. For Fianna Fáil Mary Butler, TD, no longer has a blank canvas to play with; she is joined by city-based Cllr Eddie Mulligan. David Cullinane, TD, is standing solo for Sinn Féin, who are taking no chances after a near disaster at the local elections. Ambitious poll topper Cllr Marc O Cathasaigh is flying the Green flag, Tallow’s Mayor of Waterford John Pratt is leading Labour’s charge, local woman Bernadette Phillips is running with health top of her priority list, while Independent city-based Councillor Matt Shanahan is the most recent to declare, well-known for his work on the cardiac campaign. Kieran Hartley, who previously ran in the European Elections, is also running as an independent. More will join them.

Butler topped the poll last time out – even with Cllr Mulligan scavenging votes it will be hard to see her lose out. Likewise for Cullinane. Both have played their cards well in terms of their core vote.

It is likely that two candidates will be returned for the rural and west areas, one for the city, perhaps a second. While this has played out in the past, transfers and narrow margins, particularly when it comes to the fourth seat, indicate that a lot is possible.

One thing is for certain. Waterford remains a tiny player on the national stage, with only four TD’s versus the goliath that is Cork’s 18, and fellow cities Galway’s 8 and Limerick’s 7, to put matters in perspective. We need TD’s of calibre and capability with effective cabinet potential. Choose carefully – their CV’s are in your hands.