FOR 44 years Paul Rogers brought joy and laughter to those that knew him. Well known in Waterford, he made friends everywhere he went, touching many lives during his too short time on earth.

Sadly, Paul passed away suddenly on Saturday, January 11, creating a wave of shock both in Waterford city and Dunmore East.

Paul liked to live life to the full and was lucky enough to fulfil his love of world travel. In 2005 Paul left Waterford with his soulmate Rose O’Keeffe to take in New Zealand and Australia. Neither place would ever be the same again after his visit! Paul visited too many places to mention, but they included Argentina, Paraguay, Thailand, Singapore, Malaysia, Cambodia and more recently the Philippines. He just about managed to return unscathed from the majority of these places, but being a bit accident prone he arrived back with a tale or 20 about his adventures along the way, which may have involved the odd trip to A&E. It wouldn’t be Paul if he didn’t have a story to tell.

Paul always made his presence felt and commanded a room whenever he walked in. He was known as Chubbs or Boopers to his friends growing up, but he was The King in the Rogers household and everything would be pushed to the side when Paul arrived.

For the last year Paul had been living in Dunmore East. As someone who enjoyed fishing and kayaking it was an idyllic spot for him. He also enjoyed visiting the local pubs and loved meeting new people and exchanging tales. It’s unfortunate that we didn’t get the opportunity to capitalise on his tales as he definitely had more books in him than Lafayette Ronald Hubbard.

Paul had been working in Smart Ply for the last few years. A place he loved and where he again made many friends. No doubt there was plenty of banter about horse racing and football as an avid Liverpool football fan. He was an avid music fan and loved to listen to the likes of Oasis, Radiohead, deep house, live bands and DJs.

His legions of friends and his family are shocked and devastated that his life has been taken too early. The Rogers family can only be thankful that Paul had packed in about 10 lives during his 44 years and celebrated his life in style.

Paul is survived and missed by his loving parents Tony and Pauline Rogers, his brother Owen, sister Kristen and nieces Rachel and Emma.

Requiem Mass will be held in St Joseph and St. Benildus Church, Newtown, on Wednesday, January 15 at 10.30am followed by cremation service in the Island Crematorium, Ringaskiddy, Cork at 2pm. 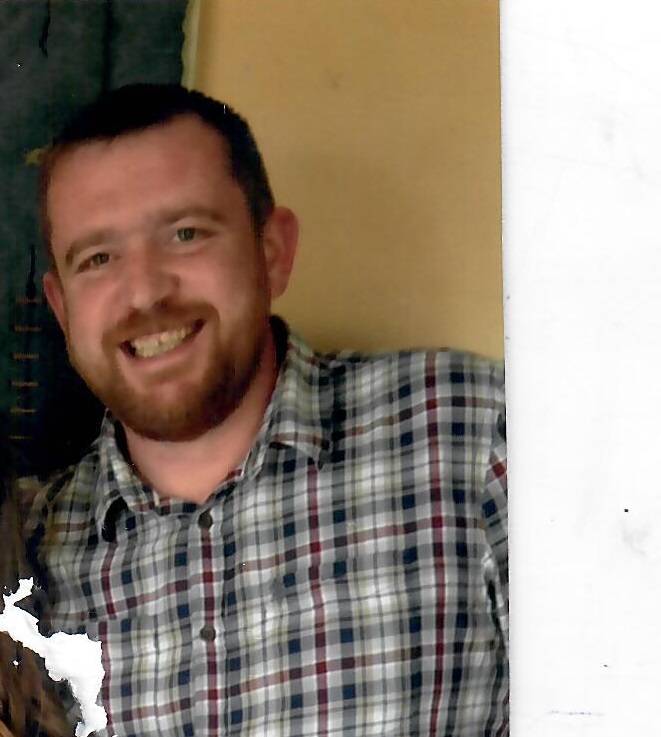 No increase in confirmed cases (as of April 2)