Party leaders will get the chance to make their case to the nation as RTÉ have announced that there will be two televised debates ahead of the February 8 election.

Firstly, The Claire Byrne Live Leaders’ Debate will see leaders from a number of political parties invited to take part in front of a live studio audience, the State broadcaster confirmed this morning.

Then, The Prime Time Leaders Debate will see Leo Varadkar and Micheal Martin face off as the country is set to decide who will be the Taoiseach who will lead Ireland in a post-Brexit Europe.

RTÉ also announced that party leaders will also face Bryan Dobson in a series of interviews to be broadcast throughout the campaign. 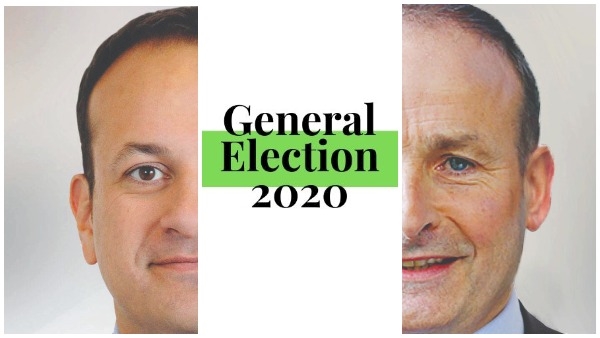 Virgin Media are also believed to be lining up party leaders to appear on the channel during the campaign with hosts Pat Kenny, Ivan Yates and Matt Cooper are being considered to lead their debates.

The election will take place on a Saturday for the first time in over a century – a move the Taoiseach said was to make it easier for parents and students to cast their ballot.

“In holding the General Election on a Saturday for the first time, I do so knowing the inconvenience to families of a polling day on a weekday during school term – time off work, lost income, increased childcare costs,” the Taoiseach explained.

“I also want to make it easier for students and those working away from home to cast their votes,” he added.