Report: Ireland has fifth highest number of billionaires per capita 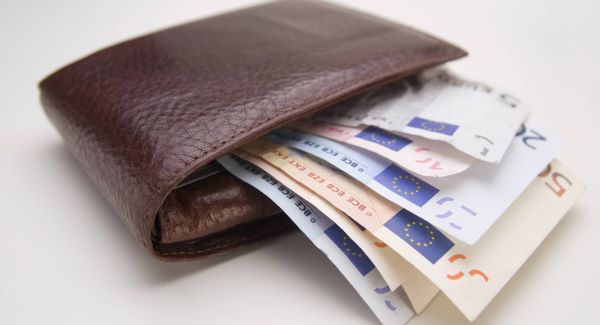 Ireland has the fifth highest number of billionaires per capita, according to a report by Oxfam.

Ireland’s tally of 17 billionaires is “disproportionately high”, the charity says as only Hong Kong, Cyprus, Switzerland and Singapore have more billionaires relative to the population.

The charity has launched the study ahead of the World Economic Forum in Davos, which kicks off today.

The charity is also highlighting issues particularly in the care sector.

They say that 38 million hours of unpaid care is being carried out every week by women in Ireland.

“Dramatic inequality is continuing to grown and continuing to have a huge impact on poverty and fighting poverty,” said chief executive of Oxfam Ireland, Jim Clarken.

“In this year’s report we specifically focused on care and care work and the fact that the majority of this is unpaid or is paid at poverty wages,” he claimed.