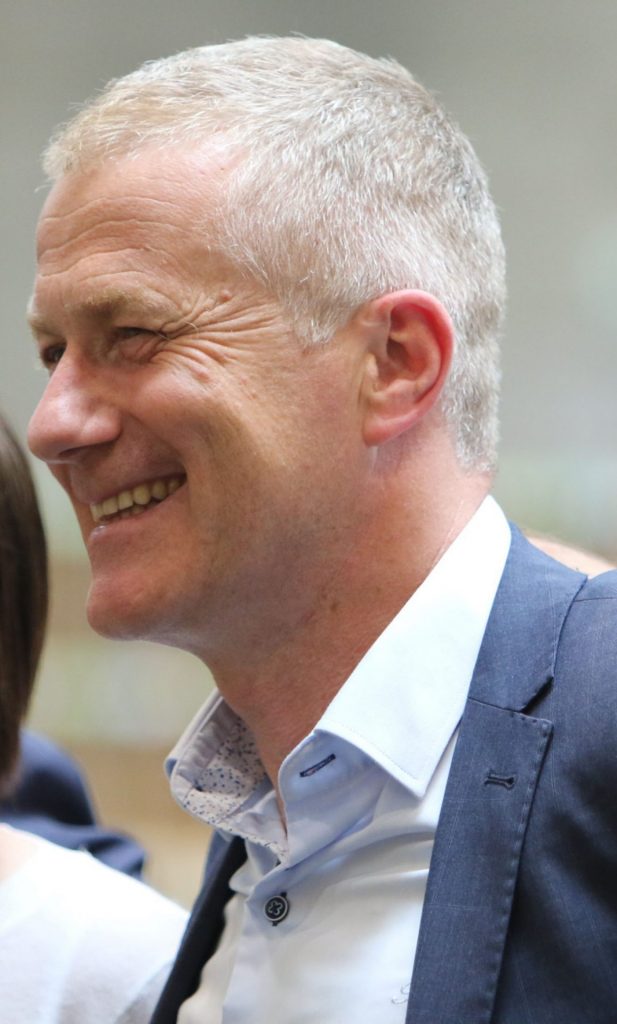 NO matter where you stand on voting for Cllr Eddie Mulligan in the general election, and whether your views are the same today as they were last week, it is difficult not to have sympathy for him as he faced his most arduous day yet on the public stage.

Those who venture into business take a brave risk. Without them our villages, towns and cities would not be the places we so desperately want them to be. We want them to bustle with retail, to provide employment and also to create incentives for locals and visitors to come and spend their precious Euros. It provides a cycle of benefit for the whole community, and every time we see the doors close on a Waterford establishment and the closing down sale signs go up we regret, both for the business people involved and for the knock on impact.

Prior to the recession, the expansion of the Mulligans’ family business would not have been seen as outlandish or extravagant. It was expected, encouraged, applauded.

Yesterday, the reality of the situation – which for any other business person would be dealt with in the privacy of the home with family, friends and close acquaintances – was put forth in headlines gracing our national papers and in a radio interview that saw Eddie Mulligan, the man, emotionally bare all that he has endured.

Standing for public office, however, we have certain expectations of our politicians. Primary among these is a need for truth – and trust.

Cllr Eddie Mulligan spoke from the heart of his shame, and the tremendous ordeal he and his wife endured, with a young child at home. But why he had not spoken sooner, and directly to Fianna Fáil HQ, erodes the trust that he had built up with the electorate in Waterford.

But politics based on trust and truth is essential. It should be at the core of the kind of statesmen and women we need at the helm for this country. Is sorry enough now? Perhaps actions do ultimately speak louder than words. There is no question that Eddie Mulligan is a hard worker who puts in long hours for those he represents. It is widely known by all in politics and media locally.

Cllr Eddie Mulligan has a job of work ahead of him over the next three weeks to convince the electorate and the Fianna Fáil party that this episode in his life, and the manner in which he handled it, does not define the man nor his ability as a political leader.