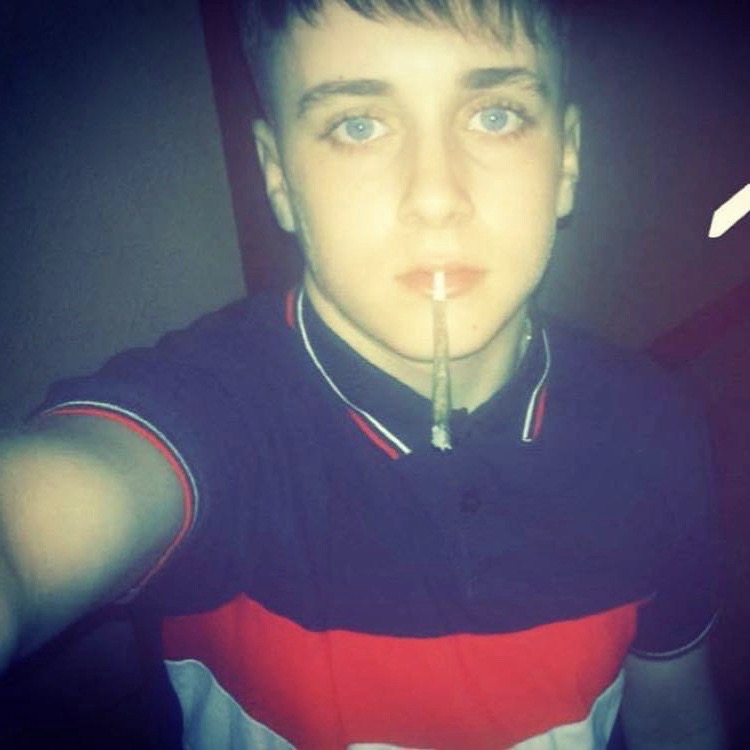 Dylan Jones (18) broke into the house of a woman who had previously helped him when he said he was homeless.

AN 18-year-old man was caught in the home of a deaf woman, with an axe and some tape – a year after he was caught in another house with a Stanley knife.

Dylan Jones, of 46 Beech Drive, Greenfields, Waterford, will be sentenced on two charges – burglary and aggravated burglary as soon as the woman submits a victim impact statement to the court.

Last Thursday, in Waterford Circuit Court Judge Eugene O’Kelly heard evidence of both charges. According to Garda Doyle of Waterford Garda Station, the owner of a house in Ursuline Crescent, Kilcohan was awoken by a noise, at approximately 1:30am on August 15, 2018. She got out of bed, looked downstairs and saw a ‘hooded figure’ through the glass of her front door. She called out for her son who ran down and frightened the intruder away. When he subsequently searched the upstairs of the house, he saw an open window in the spare room of the house. As he looked out the window, a neighbour, looking out her own window, told him that she had seen two men climbing on the conservatory. It was then that he searched the room of his brother – who the court heard was a vulnerable person – and found Dylan Jones lying at the side of the bed with a Stanley knife. The man told his mother to call the guards while he detained the “baby faced intruder”.

The court heard victim impact reports from both mother and son, both of whom said that they no longer felt safe in their own homes and lost sleep as a result of the intrusion in their home and their lives.

Almost a year later, on June 23, 2019 – while he was on bail for the previous burglary – Jones committed his second burglary. According to Garda Barrett, Waterford Gardaí received a report of a break in at Ballybeg Court from a guest in the house at the time. The owner of the house, who is deaf and now living in the UK, had told Gardaí that she got out of bed and saw Dylan Jones on the landing. He was wearing a scarf over his face but she knew who he was because he had given him accommodation some months before when Jones begged her for a place to stay, saying that he was homeless. Dylan Jones made a “shush” gesture to the woman and told her that he knew that she was “deaf and dumb”, said Garda Barrett. An axe, which she had said was always kept in the shed, was found in a spare room as well as some tape – which led to the more serious charge of aggravated burglary.

Gardaí immediately went to search Jones’s home but he wasn’t there. However, as they were leaving, they observed him making his way back to the house. He was intoxicated as he had apparently taken a number of tablets earlier in the day. A search on his person revealed a phone – which belonged to the woman – in his underwear. Some medication, which was also stolen from the house, was never recovered.

Jones will be sentenced for the burglary and aggravated burglary when a victim impact statement is collected from the woman in the coming weeks.