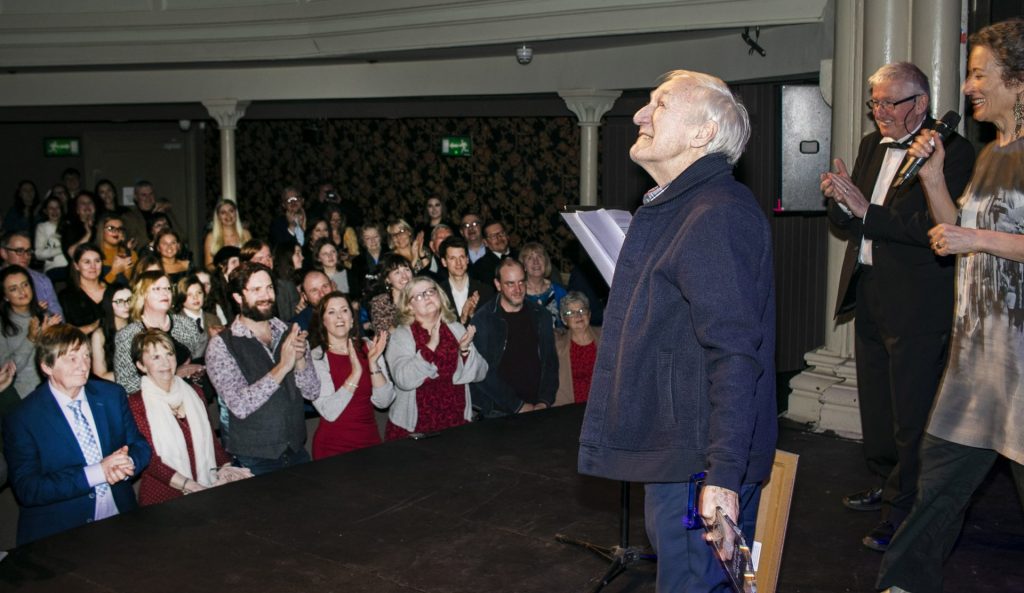 ‘There wasn’t a night like this since the old finals of Tops.’

The essence of the Green Room Awards has been there for years, captured on paper by Pat McEvoy each January when he announced in the News & Star his winners after a year of attending plays, performances, art exhibitions and more the length and breadth of the county.

From the moment the Waterford News & Star set out to create this event, the cogs that make the Déise’s arts so special kicked immediately into motion. Everyone approached was on board. Waterford City & County Council, Creative Ireland, Theatre Royal, WLR, Thin Gin, Spraoi, the Copper Coast’s Art Hand, Penrose Crystal, and countless more individuals.

The performers themselves were more than willing to reprise the stunning roles they’d played during the year, and the back stage crews, without whom a show is simply impossible, were ready and waiting in the wings to get to work. 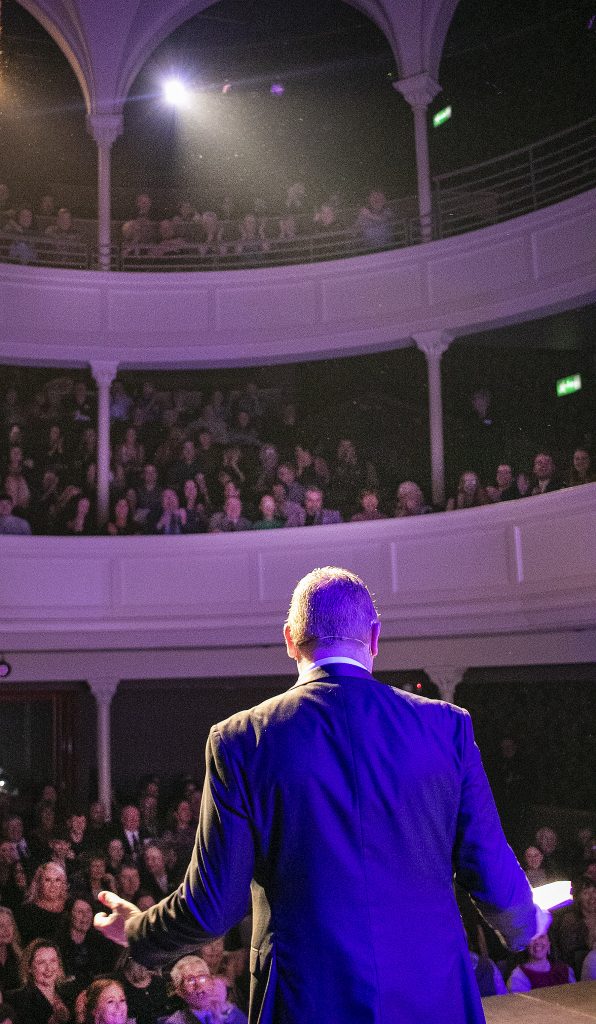 All of these elements were crucial. Why? We wanted to make an awards event, from the Theatre Royal vestibule to the stage, which would properly mirror the magic that happens in venues across Waterford. Our awards extravaganza was to be for the people of Waterford, and all who contribute such valued work, keeping the artistic and theatrical engine of our city and county constantly humming.

Waterford is synonymous with entertainment. In the past 20 years the scale of our national contribution to the world of theatre and art has been nothing short of phenomenal, from the August Bank Holiday Street Theatre spectacular that is Spraoi, to Waterford Walls who are breaking new ground in what constitutes art, with outdoor canvasses the envy of cities across Ireland, Europe and beyond. But it is on our stages that we have always truly shone. It is there that, whether the spotlight be bright or gently dimmed, our people have contributed across decades and indeed centuries.

Whether comedy, musical or serious drama, and indeed the finest music, in the city and the farthest village, theatre is part and parcel of the fabric of Waterford. It is where our people, from tots to those in the autumn of their years, across all social divides and none, have provided a creative outlet, expressing in perhaps the most authentic way possible our narrative, our Déise script.

From all the way back to the flourishing of William Vincent Wallace, to the exuberance and sheer madness of the Tops of the Town, to the present day, Waterford has always been breaking new ground in entertainment, theatre and the arts. This is reflected in the quality of all the nominations for the Waterford News & Star Green Room Awards and the winners.

On Sunday night, in the splendorous surrounds of our people’s theatre, we got to shout about it. Oscar, eat your heart out. 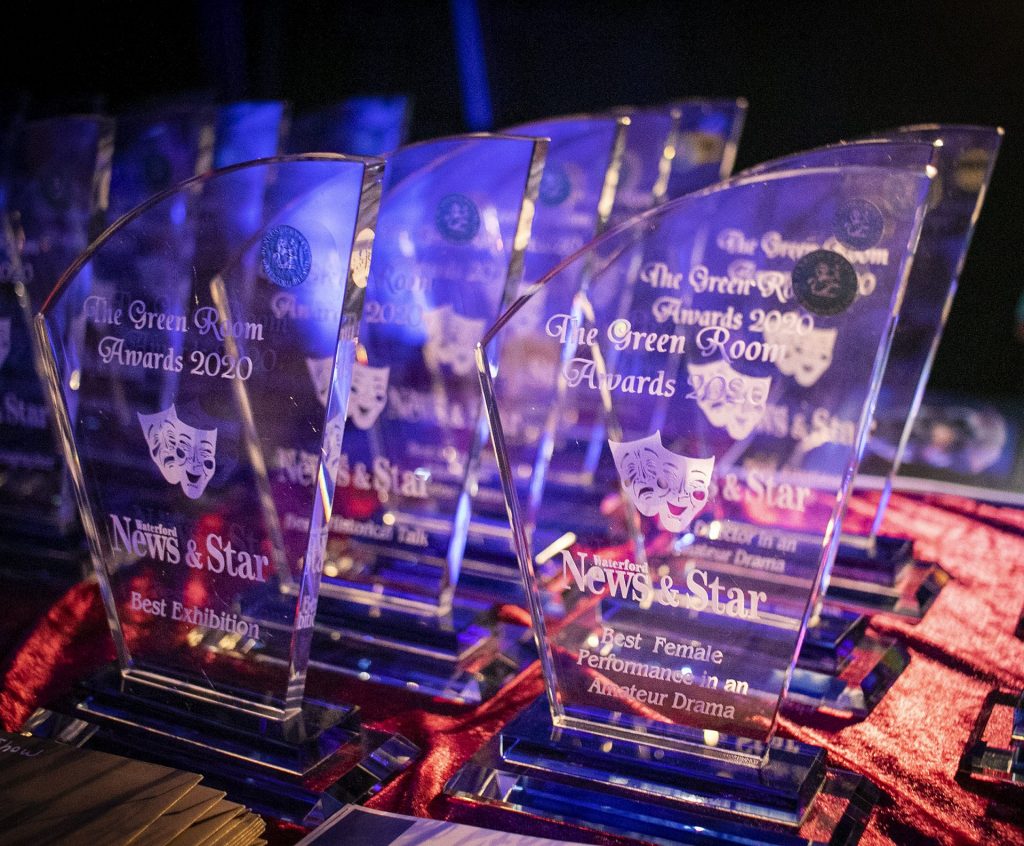