A senior Fianna Fáil representative in Waterford has questioned the wisdom of his party’s running two candidates in this weekend’s General Election.

Speaking to the Waterford News & Star at the Count Centre in WIT, the source said: “We had one seat going into the election and while we ran two candidates, I think the aim had to be to hold the one seat we have and it looks like we’ll do that. We’re not overly happy about but we’re not disappointed on the day.”

The spokesperson said that running a second candidate in Waterford, four years on from Mary Butler’s standalone Dáil run was not the only option available to the party. “I don’t think it was inevitable, no. And to give you a personal opinion, I think we should have had one candidate. I said it at the Convention and I let Headquarters know the day that we added the second candidate on that I thought it was the wrong decision and we should have run only one candidate.”

Given the accuracy of last night’s exit poll, the composition of the next government will not be easily or rapidly agreed upon. On that front, our FF source stated: “I think there will have to be some sort of an agreement between Fianna Fáil and Fine Gael. I don’t know whether that will be a grand coalition, whether it’s confidence and supply or if it will be Fine Gael leading it or us leading it, but there’ll have to be some combination of the two of those – otherwise we’ll be back on the doorstep in two months’ time.” 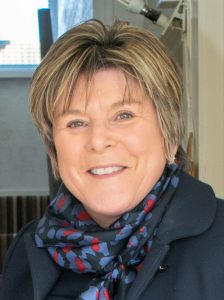 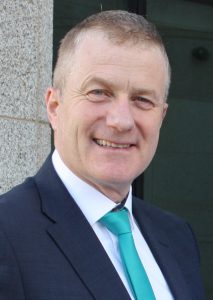